A vengeful investor is convinced Ripple’s sales of XRP are driving down its price. He wants to fork it to take control away. The XRP Army is displeased. 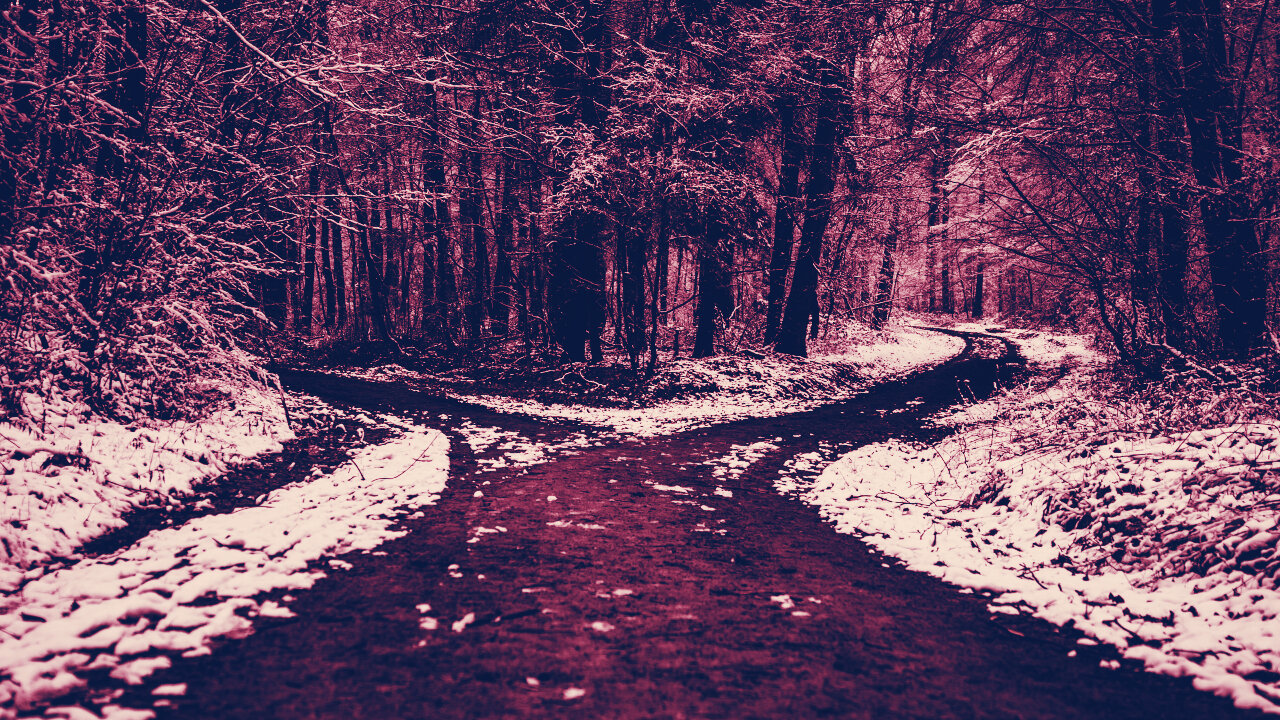 In today's chapter of the Ripple saga, a crypto “Bitlord” has gone AWOL from the XRP Army to form the Resistance—a competing XRP faction. And his former allies are now calling for his head. Seriously.

Let’s catch you up.

Crypto Bitlord is a prominent cryptocurrency trader with a following of more than 100,000 on Twitter. His (previous) affinity for Ripple’s XRP token earned him something of a privileged position within the Ripple community, affectionately known as the XRP Army.

Earlier this month, the pseudonymous trader launched a Change.org petition to convince to Ripple to stop “dumping billions of XRP” and “crashing its price.” Instead, Crypto Bitlord suggested the XRP community should band together to pump the token’s price “like the good ol’ days.” The petition has gained nearly 3,000 signatures so far.

Now, the crypto trader is taking it one step further, threatening to fork XRP in an effort to wrest control of a token built from Ripple’s technology away from Ripple itself. “I’m thinking about forking XRP so we don’t have to deal with the founders dumping. This will be a community effort,” he said on Monday, asking his followers to spread the good word.

It didn’t go over well.

A day later, Ripple CEO Brad Garlinghouse took to Twitter to address “the questionable sources [...] spreading FUD about XRP and Ripple,” which—in fairness—may not have anything to do with Mr. Bitlord, though the timing would suggest otherwise. (Representatives for Ripple did not immediately respond to Decrypt’s request for comment.)

Nevertheless, in his thread, Garlinghouse defended the way in which Ripple manages its reserves of XRP, arguing that “XRP sales are about helping expand XRP's utility.”

The ensuing uproar has only served to escalate matters, however. Crypto Bitlord responded by giving Ripple execs an ultimatum: “[Y]ou now have 60 days to stop dumping $XRP, or we will stage a community takeover," he wrote.

And while some XRP diehards have simply laughed off the trader’s threats, it seems others haven’t taken it all so lightly. The pseudonymous crypto trader claims he’s received personal attacks and “numerous death threats over the XRP fork.”

The XRP Army's aggressiveness on Crypto Twitter is legendary, but even this, if true, does seem like a little much.

After all, to successfully fork XRP in any meaningful way would take a substantial effort. (Just ask Stellar.) Is it technically possible? Sure. But would it be financially viable? Probably not.

Debates surrounding XRP’s value are endless, but most generally agree that XRP’s appeal depends a lot on Ripple’s ability to negotiate, form partnerships, and promote the token’s usability. It would be very difficult for a community-maintained version of XRP to garner the same level of acceptance and legal and financial backing that Ripple’s XRP has.

In other words: you might be able to take the XRP out of Ripple (slowly), but you can’t the Ripple out of XRP.