Digital asset manager Grayscale's total assets under management have surpassed that of the world's largest and most liquid gold ETF. 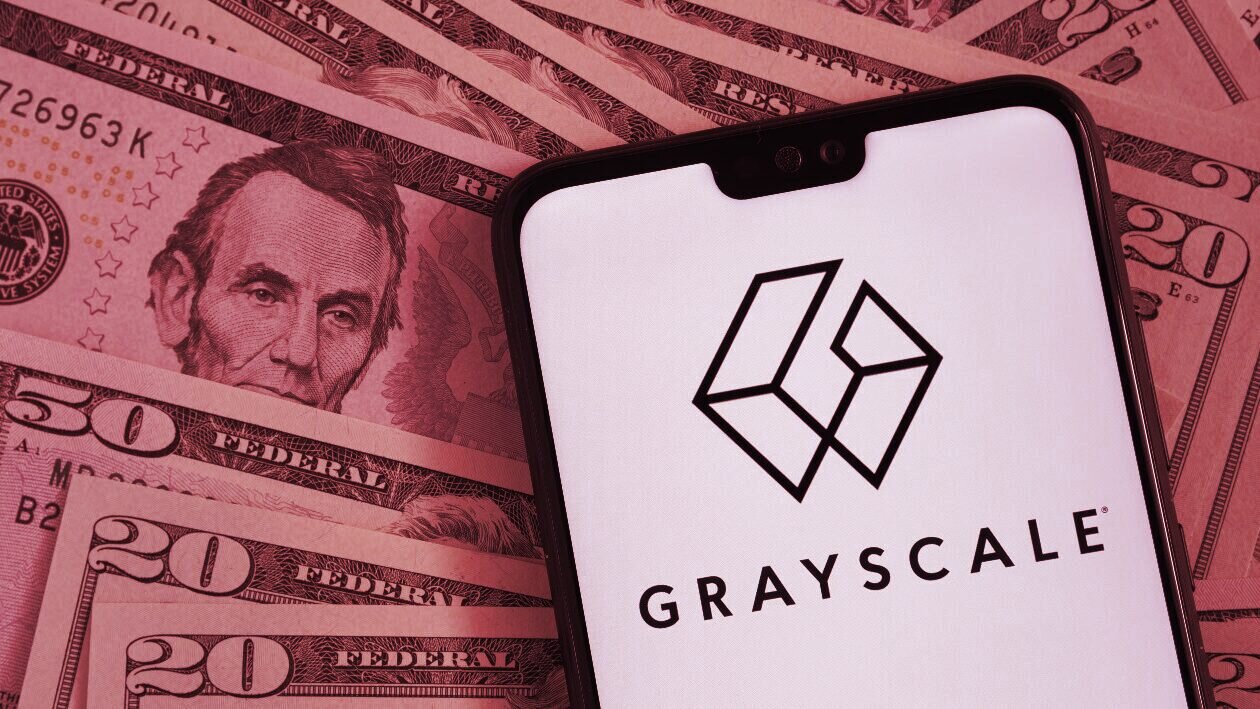 Digital asset manager Grayscale has topped $60 billion in assets under management (AUM), surpassing the AUM of SPDR Gold Shares, the largest and most liquid gold exchange-traded fund (ETF) in the world.

The Grayscale Bitcoin Trust (GBTC) accounts for the lion's share of Grayscale's AUM, at $43.6 billion, while the Grayscale Ethereum Trust holds $14.9 billion in AUM.

Grayscale has long harbored ambitions of converting the Grayscale Bitcoin Trust into a Bitcoin spot ETF. The firm filed a formal application to do so with the U.S. Securities and Exchange Commission in October.

To date, the SEC has rejected every Bitcoin spot ETF proposal put to it, while approving Bitcoin futures ETFs from ProShares, Valkyrie, and VanEck.

Speaking at the Yahoo Finance and Decrypt "Crypto Goes Mainstream" event this week, Grayscale CEO Michael Sonnenshein said that the debate around the approval of a Bitcoin spot ETF has "become a political issue," as members of Congress have weighed in.

Earlier this month, Rep. Tom Emmer (R) and Rep. Darren Soto (D) sent a bipartisan letter to SEC chairman Gary Gensler. In the letter, Emmer and Soto questioned why the SEC refused to approve a Bitcoin spot ETF while approving a Bitcoin futures ETF that ultimately tracks the price of the same underlying asset.

The SEC has repeatedly highlighted Bitcoin's volatility in warnings to investors.