Reddit and Solana's founders have teamed up to announce a $100 million initiative for Web 3.0 social media technology. 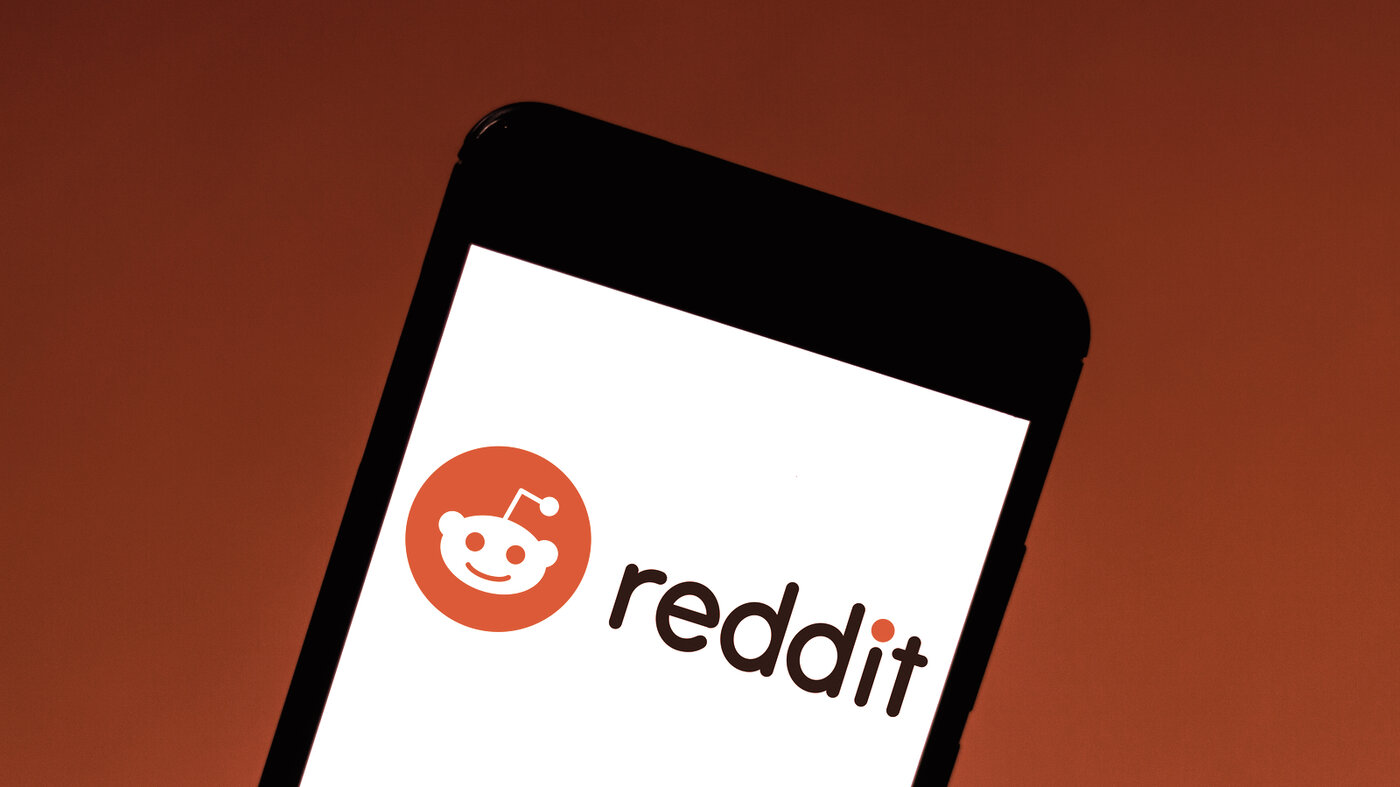 Reddit is the seventh-most-visited site in the US. Image: Shutterstock

The announcement was made at this year's Solana Breakpoint conference in Lisbon, Portugal, and follows Gokal's recent Twitter ban, as well as Facebook's corporate rebrand to Meta in recent weeks.

Just minutes after initially announcing the initiative at a level of $50 million, Ohanian said on stage that the initiative will, in fact, be worth $100 million. "Reeled you in there," he told a cheering crowd.

"I do need to be freed from centralized social media, I want to get off Twitter," Gokal added during the panel.

"Help me do that. Build the next Twitter, build the next Facebook, build the next Instragam. I've got a special prize for whoever helps me get off and delete my accounts from those centralized services," he added. Ohanian reacted by saying "the bounty is out there," which was met with applause from the crowd.

This announcement comes within weeks of Facebook's major corporate rebrand into Meta, a rebrand that CEO Mark Zuckerberg said better represented what the company does—and aims to do.

"Despite its recent rebrand, Meta is currently wrestling with an avalanche of bad press thanks to whistleblower and former product manager Frances Haugen."

Armed with a treasure trove of leaked documents, Haugen accused the social media company of weak responses to COVID-19 misinformation, and poor handling of political lies during the 2020 presidential election.

Is decentralization the answer?

The Facebook Files are a reliable indicator that plenty are disillusioned with the current state of social media.

However, today's Reddit and Solana Ventures announcement is hardly the first time that decentralization has been put forward as the answer to the world's social media-ills.

Amid bans against TikTok and WeChat in the U.S. last year, calls for decentralized social media grew.

Platforms like Voice, created by block.one—a company providing blockchain-based solutions—aim to give social media users control through transparency. When users interact on Voice, those interactions remain public and they do not rely on algorithms to generate content.

Conversely, Mastodon is a social networking site that is community-owned. “Mastodon isn’t a single website like Twitter or Facebook, it’s a network of thousands of communities operated by different organizations and individuals that provide a seamless social media experience,” according to their website.