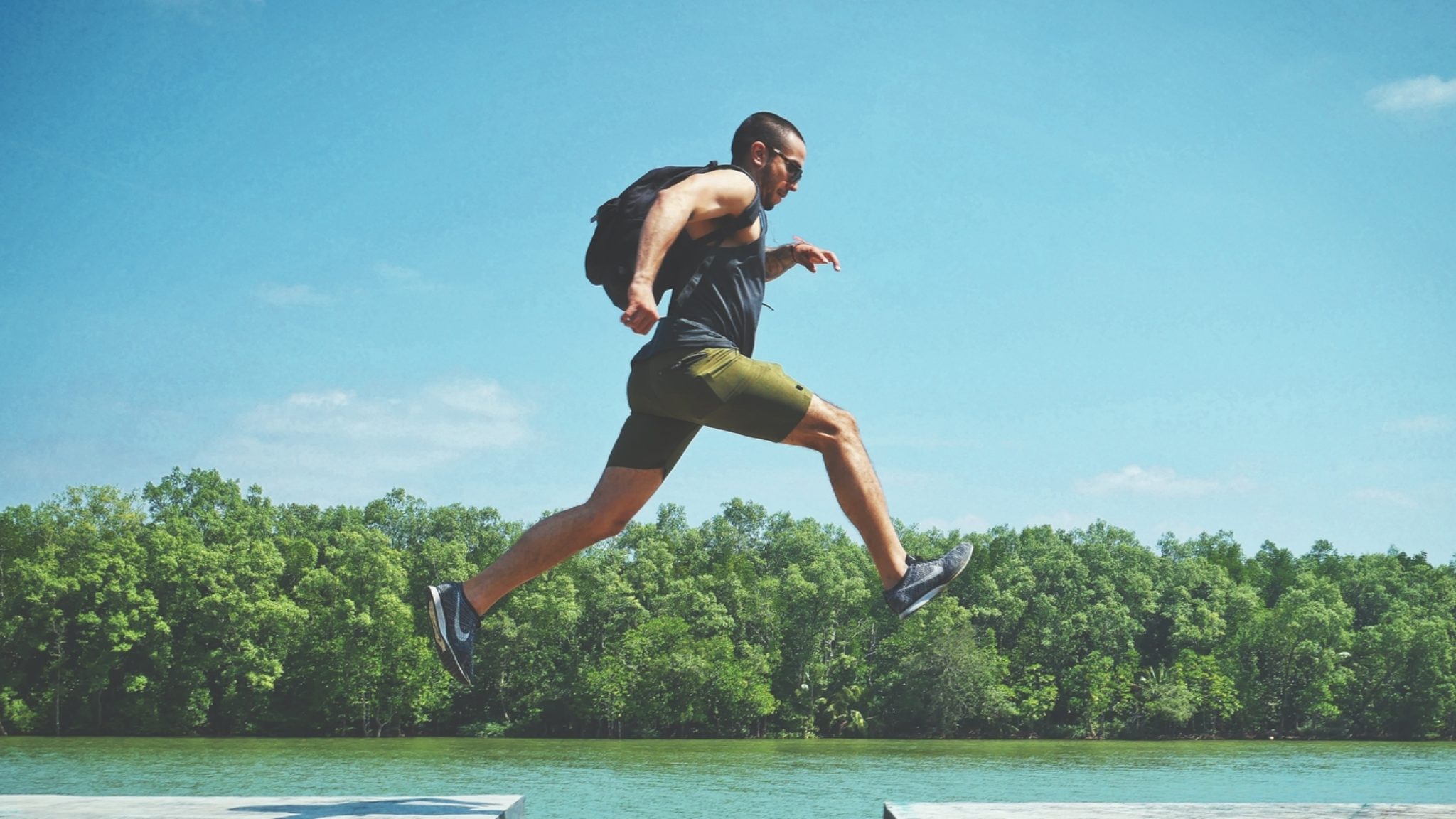 The price of Bitcoin has jumped $300 on the news that Bakkt will launch its bitcoin futures exchange later this year.

Earlier today Decrypt reported that Bitcoin was struggling to maintain price around the $10,000 mark, rising up and dropping back down multiple times throughout today. But as soon as the Bakkt news broke, Bitcoin's price soared from $10,100 to $10,400 in a matter of minutes.

Bakkt revealed that it has been cleared to launch on September 23 after regulators delayed the project multiple times earlier this year.

In a blog post, Bakkt CEO, Kelly Loefler, said, "Our contracts have already received the green light from the CFTC through the self-certification process and user acceptance testing has begun."

The new platform is widely expected to be a major on-ramp for institutional money, making Bitcoin investments more accessible to hedge funds, banks and enterprise investors. Although Bakkt is still a month away from opening its doors for the first time, the news is widely considered to be bullish for Bitcoin—if it actually goes ahead this time.

The move has seen Bitcoin's market dominance climb to 69 percent as more money continues to move from altcoins into Bitcoin. Other top-tier cryptocurrencies failed to spike on the move, suggesting that Bitcoin's grip on the market is set to continue.