Tyler Hobbs is partnering with Bright Moments for an NFT minting experience. 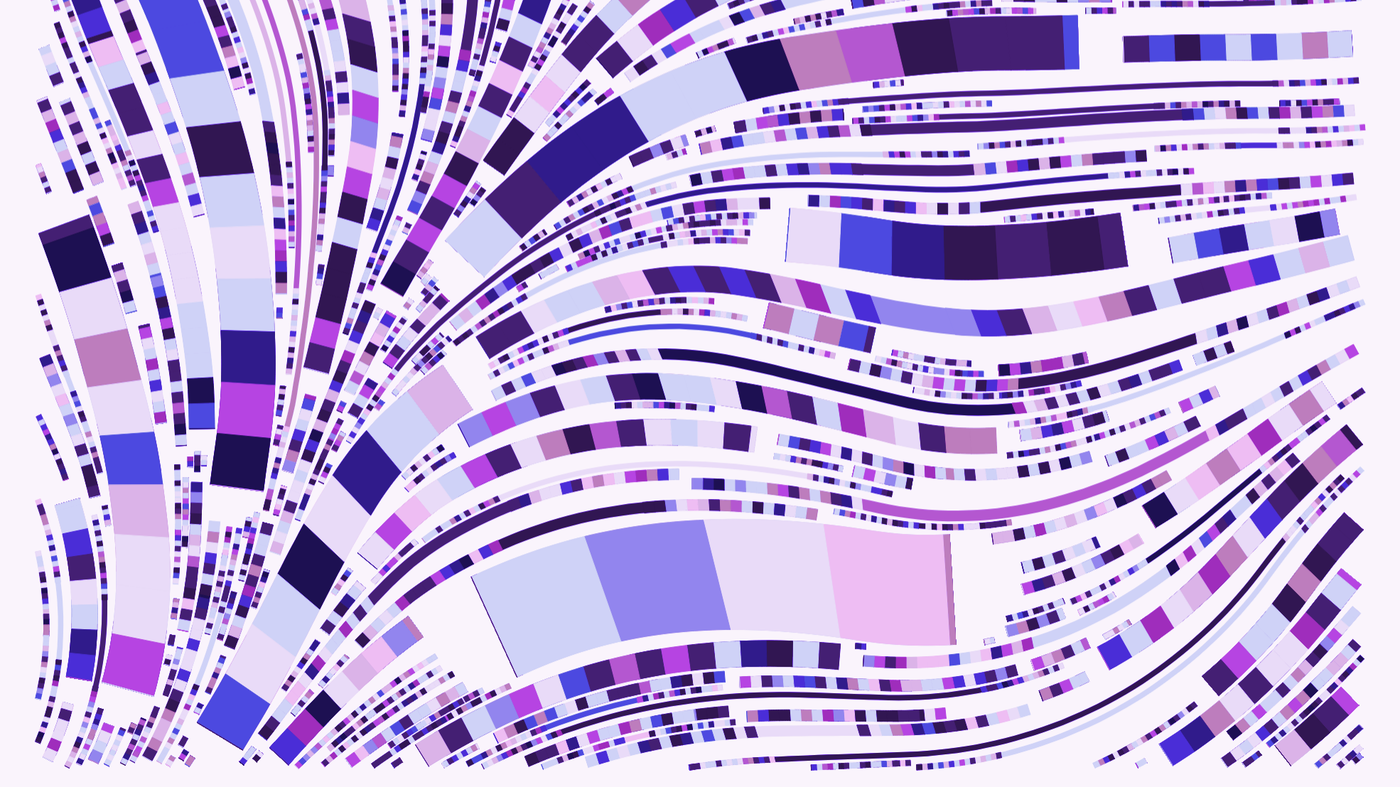 There is no doubt that NFTs are hot. The trading volume of the blockchain-based collectibles surpassed $10.67 billion in the third quarter of 2021, according to DappRadar.

Tyler Hobbs has earned his fair share of that total. Hobbs' Fidenza collection, spanning 999 unique pieces, has traded for over 37,000 ETH ($151.2 million) to date.

For his next exhibition, Incomplete Control, Hobbs will mint 100 NFTs for a select group of event-goers. And the artist is a big enough draw that the company behind the exhibition is auctioning tickets, or "golden tokens," to the event starting at 500 ETH a pop.

A graduate of the University of Texas, Hobbs began working as a computer engineer before pursuing art full-time in 2014. But that didn't mean he left computers totally behind. Hobbs says that since programming was such a big part of his life, he wanted to think of ways to involve it in his artwork. For him, that meant producing "generative artwork," or art created via an algorithm.

"A piece of advice for artists is to try to make the work that only you could have made," Hobbs told Decrypt, "which in some ways means you have to use all the skills that you have at your disposal to create the artwork."

That idea proved to be very lucrative. One piece from Hobbs' Fidenza collection on OpenSea, #313, also known as "The Tulip," sold on the secondary market for 1,000 ETH, or $3.3 million at the time.

What makes a collector spend that much money on digital art? "In some cases, that price is incomprehensible," Anthony Georgiades, co-founder, and COO of NFT platform Pastel Network, told Decrypt in an email. "However, beyond that, there is something special about it. The art itself can tell a story or can be something that took large amounts of skill, effort, and time, but what drives the value, in my opinion, is what it signifies. It represents the democratization and decentralization of an antiquated and rather stuffy system."

I present to you @tylerxhobbs Fidenza 313, 🌷 "The Tulip" 🌷. A remarkably beautiful and memorable onchain artifact now owned by legend @punk6529. Unmistakably one of the top 5 Fidenzas

Hobbs said he turned to NFTs this year after receiving many suggestions from people who knew his art style. "I was a little bit skeptical at first," Hobbs said, "but really what sold me was hearing about Art Blocks."

Art Blocks is a platform for programmable digital art, in which each piece of generative content is stored on the Ethereum blockchain. According to Art Blocks, pieces can come as a static image, 3D model, or interactive experience.

Hobbs said he felt that Art Blocks was a perfect fit for his art style; he understood their vision and how his work could fit in that space well. After hearing about Art Blocks, he began working on Fidenza.

Next up for Hobbs is a partnership with Bright Moments for Incomplete Control, a live event where Hobbs will mint 100 digital art pieces for guests in attendance, December 9-12 in New York.

As Hobbs explained, the Bright Moments event will be in two steps. First, attendees will buy a "golden token," which acts as a ticket to the December event. Golden tokens will be distributed via a dutch auction, in which the price of an item reduces until bought. In the case of Incomplete Control, a bidder could wait until the price lowers, but that also means the bidder's minting time is further down.

During the Incomplete Control event, token holders will present their golden token and then get to mint an NFT during the experience. The golden token covers the cost of the minting and is limited to one mint per person.

Hobbs explained that he chose to limit the mintings as focusing on just 100 mints allows him to go deep into the work and make them as unique and well-crafted as possible.

"I love that in-person aspect of art shows," Hobbs said. "So for me, the opportunity to recreate some of that magic despite operating in this NFT space seemed like an amazing opportunity."