AMC Accepts Dogecoin. Could It Soon Launch Its Own Crypto?

CEO Adam Aron says the movie theater chain might not only accept crypto payments, but also "issue" its own cryptocurrency. 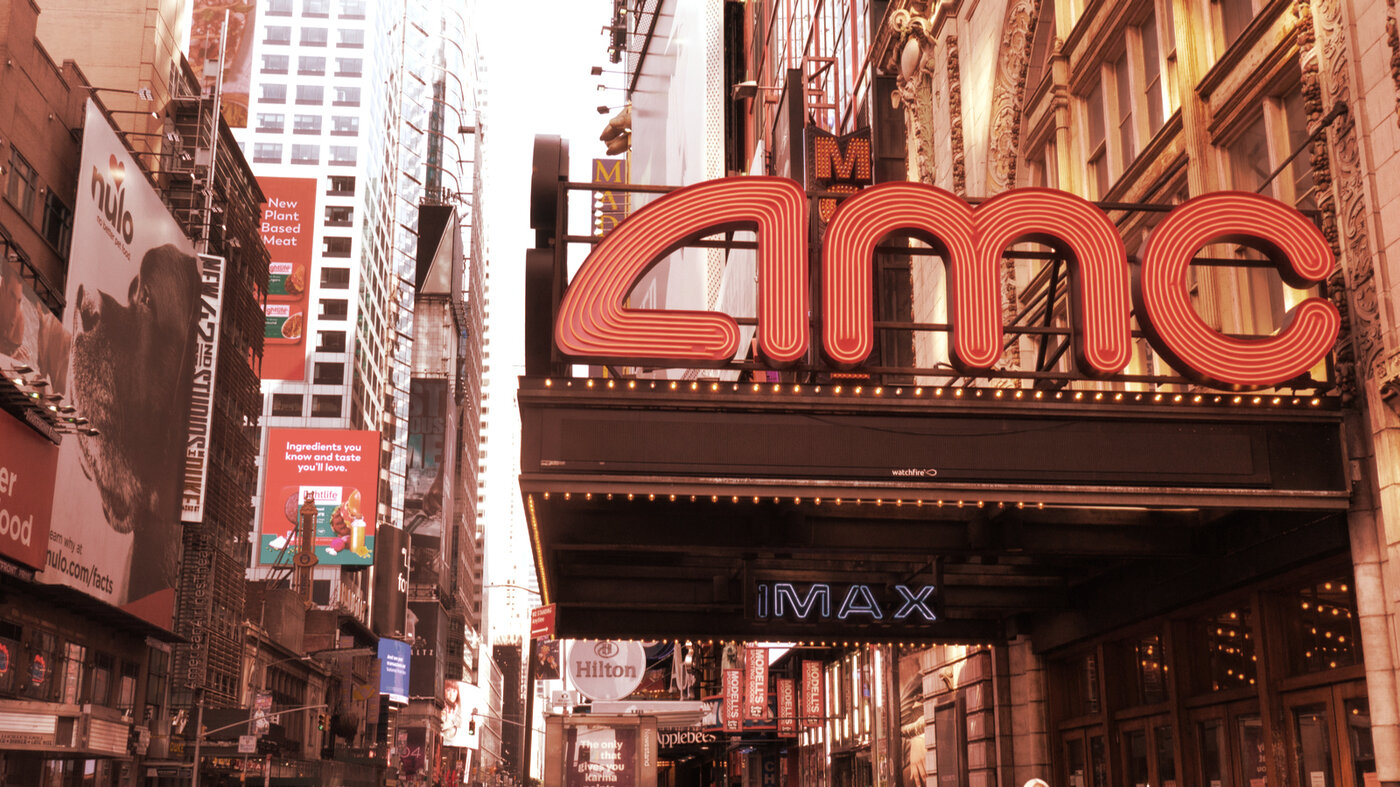 AMC’s stock price has soared this year on the back of the meme stock phenomenon, along with an increased focus on what its vocal social media fans demand—including accepting cryptocurrency payments. Now the movie theater chain may even be looking to roll out its own coin.

Adam Aron, CEO of AMC, told CNBC at today’s Milken Conference that the theater chain is exploring ways to "issue" its own cryptocurrency.

CNBC’s footage doesn’t show further elaboration from the AMC head, so it’s unclear whether Aron offered any extended information about the firm’s ideas. Decrypt has reached out to AMC representatives for additional detail and comment.

Dogecoin’s price rose following the announcement, although the leading meme cryptocurrency has dropped slightly since then. As of now, Dogecoin sits at just over $0.24 per coin, up nearly 5% over the last seven days. It’s still down 66% from the all-time high above $0.73 set in May, per data from CoinGecko.

The firm previously revealed plans to accept Bitcoin payments by the end of the year for movie tickets and online concessions, and then added Ethereum, Litecoin, and Bitcoin Cash to that list. Following social media prodding from Dogecoin fans, Aron held a Twitter poll that showed overwhelming demand for DOGE payment support as well.

AMC stock price has maintained a good chunk of the momentum established this spring, at a current price just under $40 a share—up more than 1,880% since the start of 2021. It’s down about a dollar per share on the day, however, as of this writing.