AMC Entertainment plans to let moviegoers pay for tickets and concessions with Bitcoin by the end of 2021. 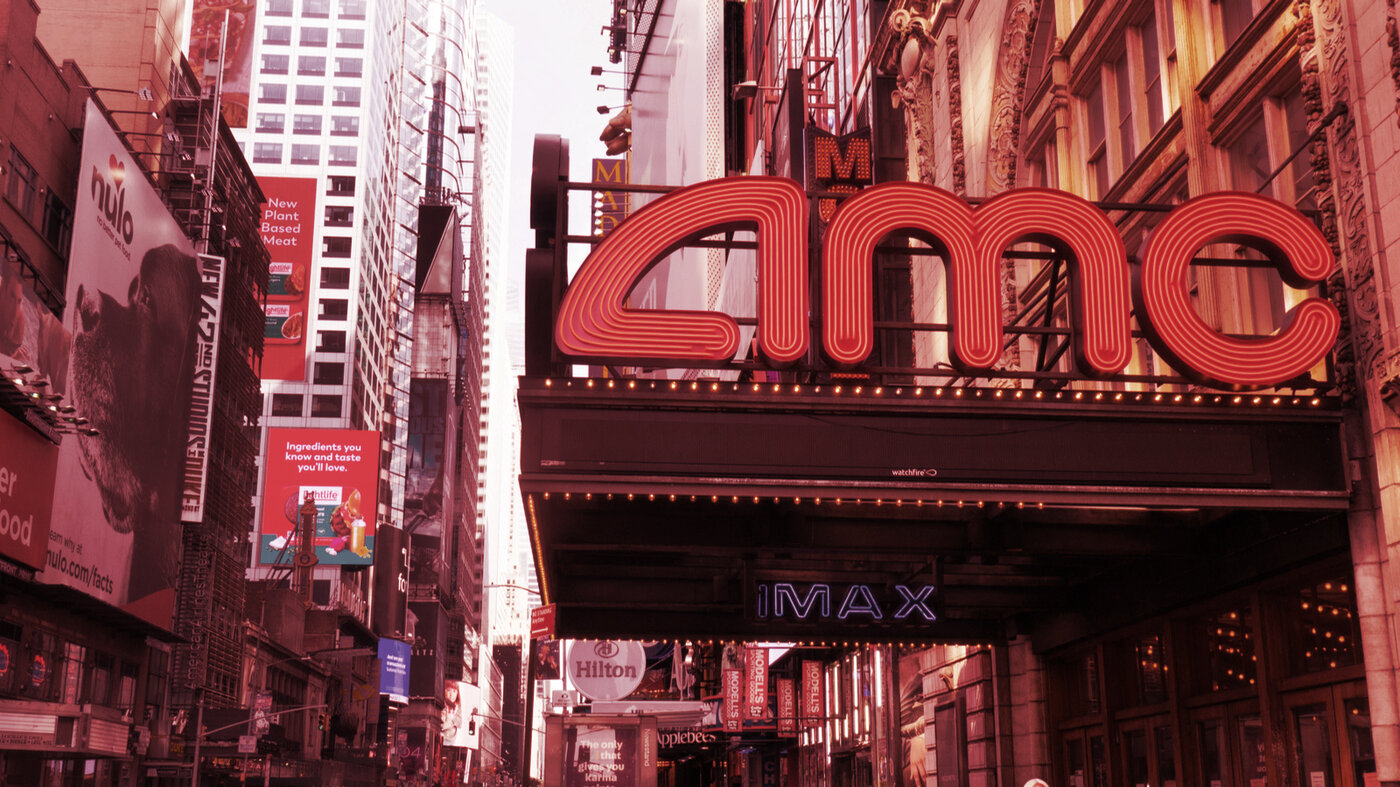 Movie theater chain AMC Entertainment plans to accept Bitcoin for movie tickets by the end of 2021, the company’s CEO and president Adam Aron said during a quarterly earnings call earlier this week.

Explaining the decision, Aron said that it was the result of additional research he had to conduct prior to taking a board seat at a firm called Centricus.

Centricus is a special purpose acquisition company (SPAC)—which is a type of shell corporation explicitly used for purchasing another company—that plans to acquire Arqit, a U.K.-based blockchain and quantum encryption satellite firm.

“I've had to learn more in the past six months about blockchain and cryptocurrency than I learned about it in the entire decade before that,” said Aron. “This increased knowledge has given me the confidence to tell you all today that AMC is hereby formally announcing on this call that by year-end, we will have the information technology systems in place to accept Bitcoin.”

He added that this is just the first step in AMC’s expansion into the world of crypto.

According to Aron, the company is already in “the preliminary stage” of exploring “the potentially lucrative business opportunity” that “this new burgeoning cryptocurrency universe” can present.

However, AMC’s additional crypto-related initiatives will be revealed “only if, as, and when our plans are firmer,” Aron explained.

At the same time, since the company is already doing “the IT programming to accept Bitcoin anyway,” AMC will also add support for services such as Apple Pay and Google Pay alongside Bitcoin payments—similarly by the end of 2021.

Notably, AMC’s shares were also in the midst of the “meme stock” trading frenzy earlier this year.

Meanwhile, Arqit, which compelled Aron to research the industry, is focused on developing new encryption methods to protect digital infrastructure against the likes of quantum computers, the company’s founder and chairman David Williams told Decrypt.

Called QuantumCloud, the firm’s solution allows devices to download a small “software agent” which can create encryption keys in partnership with any other device. So far, Arqit’s software is already being used by British Telecom, the European Space Agency, and Verizon.

In July, the company also announced that the product can also be used for securing blockchain technologies.

“With mass digitization of almost every aspect of our society already underway, and a number of governments considering the launch of their own digital currencies, this is now a global issue. The legacy encryption that we all use, designed in the 1980s, has done a great job, but is now failing us,” Williams added.

As for Arqit’s involvement with the movie theater chain, there are no clear connections beyond Aron’s comments. When asked, however, Williams noted that blockchain technology and cryptocurrencies indeed offer “an interesting opportunity” and will likely continue to be adopted by more mainstream firms.

“Arqit cannot comment on specific customer projects and business relationships. But we believe that Mr. Aron’s statement that AMC will be looking into other opportunities to benefit from digital asset technology is an interesting opportunity for all concerned and is also likely to be followed by many other mainstream business leaders,” he concluded.