The UK’s Financial Conduct Authority has taken to TikTok and YouTube to warn young investors about cryptocurrencies. 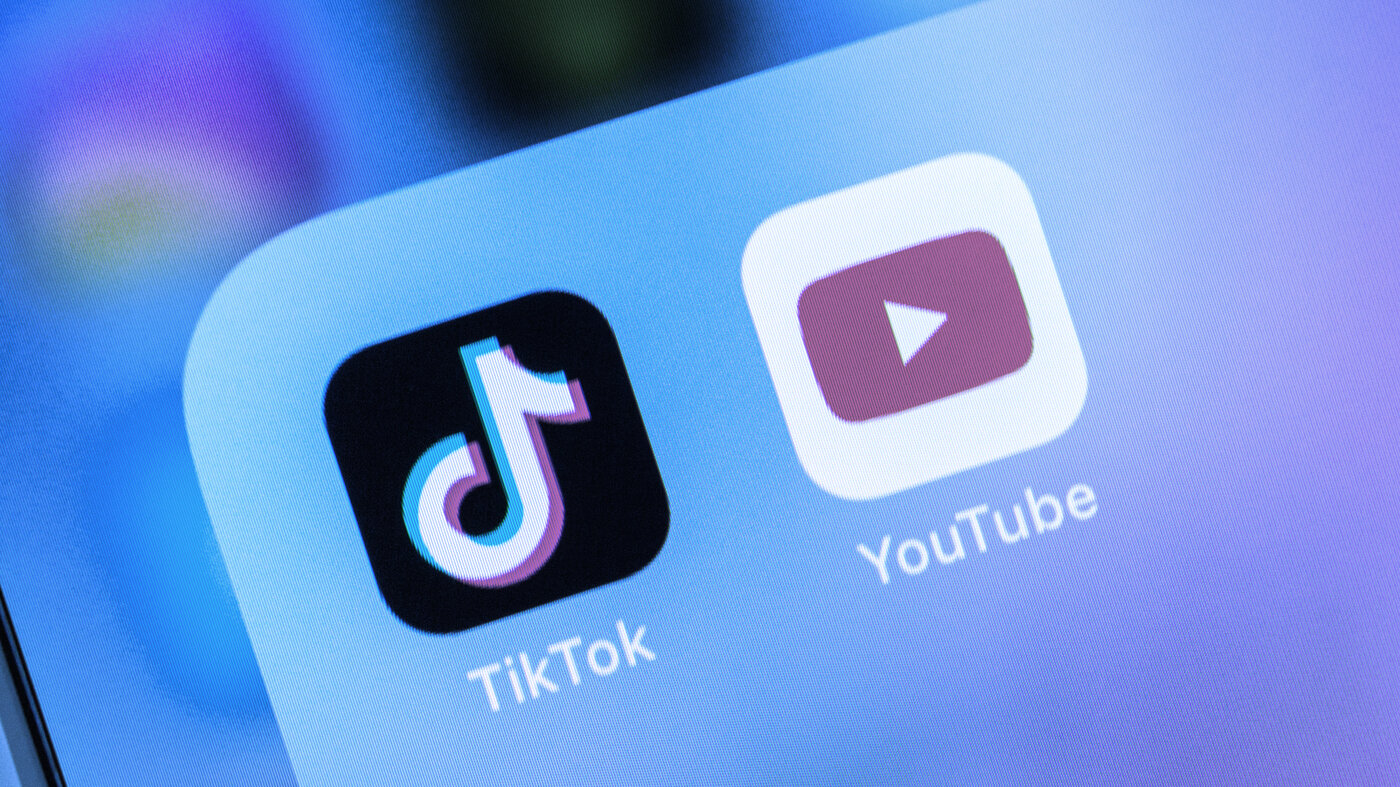 The UK’s Financial Conduct Authority (FCA) has launched a TikTok and YouTube campaign to warn young people about the risks of investing in cryptocurrencies, per iNews.

“We want to create confident consumers. This campaign is about empowering younger investors, not inhibiting them,” executive director of the FCA, Sarah Pritchard reportedly said.

“We don’t believe that the actions of many of these new investors reflect what they describe as their tolerance to risk,” Pritchard added.

As part of the FCA’s initiative, the regulator surveyed young investors (between 18 and 40) who have invested in high-risk assets. More than three-quarters of respondents (76%) reportedly said their investment decisions were based on being competitive with friends or family.

“[60%] of those invested in high-risk assets said they want stable returns. We don’t want to limit choice, we are just asking investors to pause and consider. Are you prepared to lose all your money? If the answer is yes, then fine,” Pritchard also said.

The FCA and crypto

This isn’t the first time that the FCA has raised red flags about cryptocurrencies.

As early as January this year, the FCA was urging consumers to conduct appropriate due diligence before investing in cryptocurrencies.

Nikil Rathi, FCA CEO, reiterated the regulator’s stance on crypto just last month, saying the FCA has “warned repeatedly investors in crypto products must be ready to lose all their money.”

The FCA has also taken aim at Binance, one of the crypto industry’s most well-known exchanges.

This summer, the FCA told Decrypt it had a “huge issue” with Binance’s apparent lack of a headquarters, and also said a consumer warning issued against Binance Markets Limited (BML)—a UK-acquired Binance entity—was based on AML concerns at the firm.

Later in the summer, the FCA doubled down on Binance, claiming BML was not capable of being regulated after it failed to provide basic information to the British regulator.