FCA Chief Reminds Crypto Investors They Could ‘Lose All Their Money’

In a speech in London yesterday, the CEO of the Financial Conduct Authority had some choice words for the crypto industry. 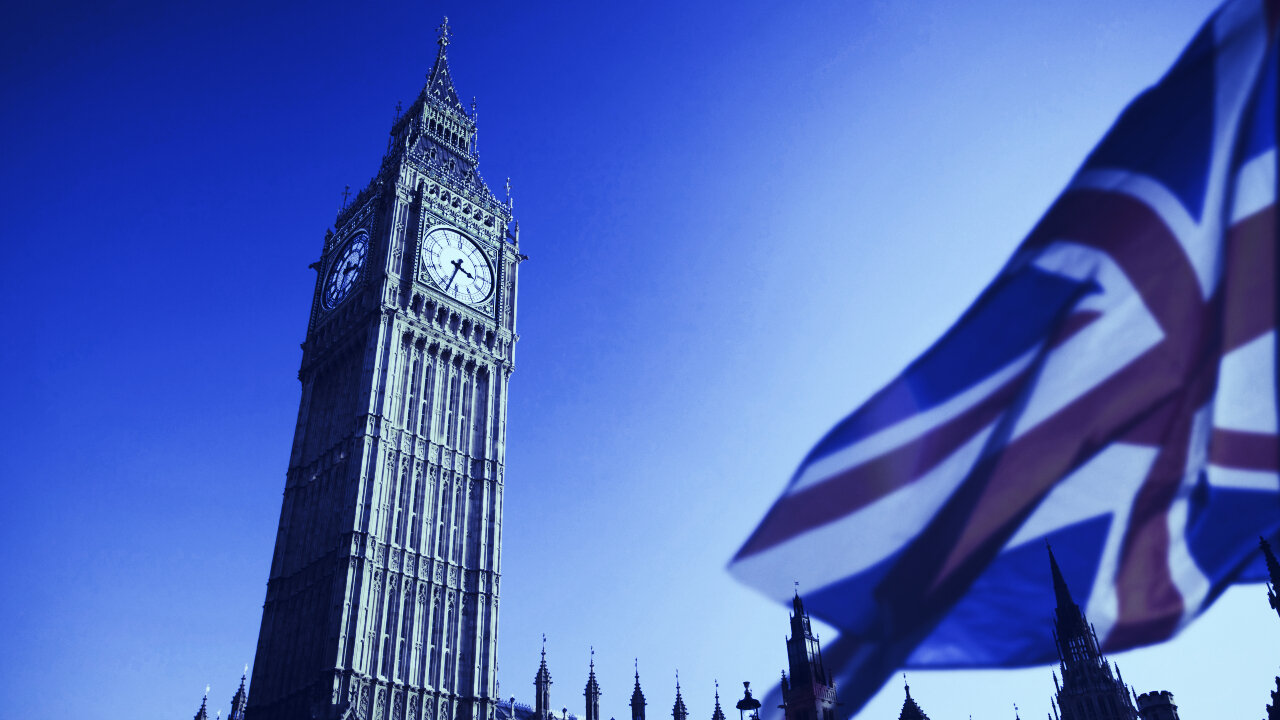 Crypto in the UK. Image: Shutterstock

Nikil Rathi, CEO of the Financial Conduct Authority (FCA) reiterated the regulator’s firm stance on cryptocurrencies during a speech in London yesterday.

“As you will all know, we have warned repeatedly investors in [crypto] products must be ready to lose all their money,” he said at the Mansion House in London yesterday.

He added that the FCA has “often been criticized for acting slowly or with too much aversion,” but that this is changing and the FCA is now applying a much stricter approach “in dealing with serious misconduct.”

Rathi’s comments come after a long line of crypto-related clampdowns issued by the FCA, dating back to as early as January of this year.

To kick off 2021, the FCA issued a list of five concerns consumers should keep in mind when dealing with cryptocurrencies.

These five concerns were a lack of consumer protection, price volatility, product complexity, charges and fees, and misleading marketing material.

“Investing in crypto assets, or investments and lending linked to them, generally involves taking very high risks with investors’ money. If consumers invest in these types of products, they should be prepared to lose all their money,” the FCA said at the time.

In a March announcement, the regulator said crypto firms would now be required to provide annual financial crime reports—a commonplace requirement in the world of finance, but a controversial issue in the crypto space.

This summer, the FCA turned its attention to Binance, one of the crypto industry’s most well-known and most used cryptocurrency exchanges.

In June, the FCA issued a consumer warning to Binance Markets Limited (BML), a Binance entity that was acquired to own and operate a bespoke crypto exchange for UK customers.

The regulator told Decrypt its ban was based on the firm’s approach (or lack of approach) to appropriate anti-money laundering standards. “Putting two and two together, we obviously have issues with standards in that area,” a spokesperson for the FCA told Decrypt.

Last month, the FCA doubled down on its Binance stance, claiming the crypto exchange is “not capable” of being regulated after BML reportedly refused to provide basic information about its business.

“The FCA considers that the firm’s responses have been incomplete and have included direct refusals to provide information. These include failures to provide details about how the business and Group are organized,” the FCA said in a supervisory notice.

Binance has also repeatedly failed to reply to Decrypt’s multiple requests for information about how the business and group are organized.