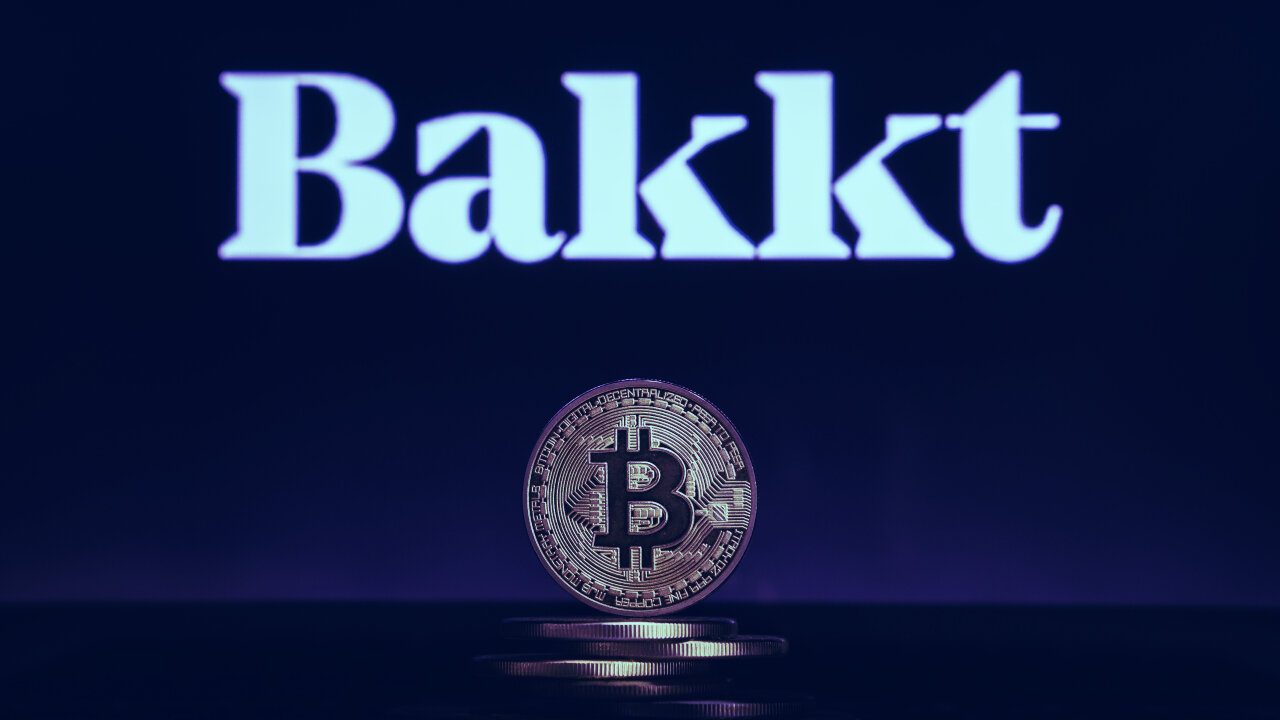 Bakkt is owned by the Intercontinental Exchange. Image: Shutterstock.

Bakkt, a digital asset firm that has transitioned from a Bitcoin custodian to a wallet, ended its first day of public trading on the New York Stock Exchange with a stock price of $8.76.

With the launch of BKKT today, Bakkt becomes one of the few crypto firms trading on the New York Stock Exchange. Nasdaq, which skews toward tech firms, has many more, including Bitcoin mining companies Argo Blockchain and Riot Blockchain, as well as crypto exchange Coinbase.

The platform was launched by the Intercontinental Exchange (ICE), which also owns the NYSE, back in 2018. As originally conceived, it was to be a custodian of Bitcoin, adding to ICE's vertical. Custodians store the keys to Bitcoin and other crypto assets on behalf of clients in exchange for a fee. Anchorage, Coinbase Custody, Copper, and others are popular options for institutional clients who would rather outsource security matters.

Yet Bakkt is perhaps best known for a much-hyped pilot with Starbucks that promised to let the cafe's patrons reload their Starbucks Card with Bitcoin. Its consumer app—where much of its energy is now focused—launched in March and aims to be a one-stop wallet that mingles cash, gift cards, loyalty points, and crypto. Through the app, people can buy and send Bitcoin but also convert gift cards to cash.

Though BKKT faltered slightly in its debut, it managed to have a more auspicious start than Coinbase. After the exchange began publicly trading on April 14, the value of COIN dropped from $381 to $328. Shares in the crypto exchange, the only one publicly traded in the U.S., now sit below $300 despite a bullish Bitcoin market.