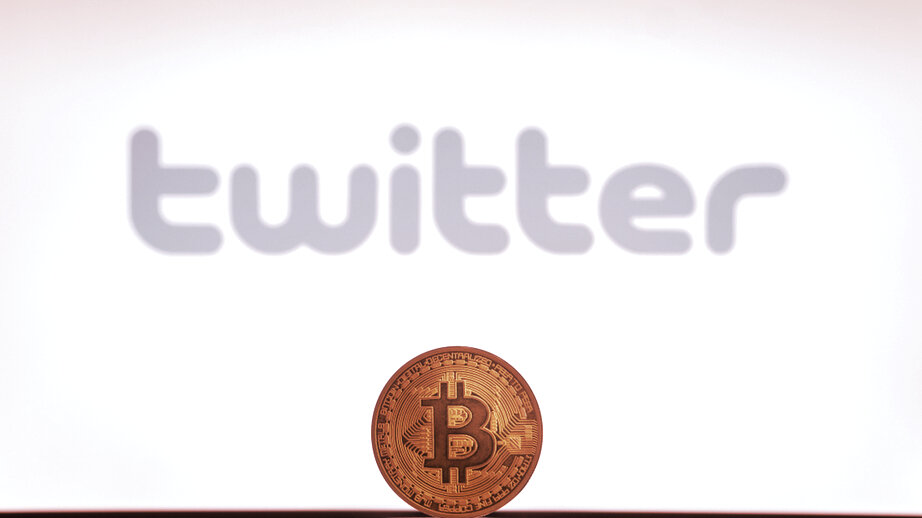 Twitter is a free space to vent frustrations, and this week the folks on Crypto Twitter had plenty of frustrations to air. Here’s our review of the rants on CT that blew up this week.

In a section titled “what you shouldn’t publish on Steam,” the team included a new rule expressly forbidding “applications built on blockchain technology that issue or allow exchange of cryptocurrencies or NFTs”.

Steam has banned all games that utilise blockchain tech, NFTs, or cryptocurrencies from the platform:https://t.co/eUl709uWzF pic.twitter.com/Lpp11rdJqJ

Crypto developer SpacePirate Games team tweeted its dismay after Steam kicked its hotly anticipated sci-fi shooter, Age of Rust, off the platform following the new rule change. The developer clarified: “While I respect their choice, I fundamentally believe that NFTs and blockchain games are the future.”

Community: A few minutes ago, we were notified that @Steam will be kicking *all blockchain games* off the platform, including Age of Rust, because NFTs have value. Behind the scenes, we've had good communication and have been upfront with Steam. #blockchaingames #NFT
1/4 pic.twitter.com/W4pR3Xl63q

Sky Mavis, the developer and publisher of Axie Infinity—the number one NFT game by sales volume according to CryptoSlam!—quickly responded with a tweet saying that its game launcher “represents a different path—a future where gamers have property rights and economic freedom.” Sky Mavis defiantly added: “We will win. The future of gaming is [at] stake.”

Today, @Steam blocked all games built with Blockchain and NFTs from their store.

Our Mavis Hub represents a different path-- a future where gamers have property rights and economic freedom.

We will win. The future of gaming is stake. pic.twitter.com/oTS863UcFQ

It was an easy win for Sky Mavis. But earlier that day, the Vietnamese development studio had polarized fans with its latest update to Axie Infinity.

Playable Axie NFTs now reset to level one after changing owners, and lower-level players can no longer raise “Smooth Love Potion” (SLP) tokens through adventure, arena, or daily questing. SLP tokens are ERC-20 tokens that are earned through playing Axie, and also trade on crypto exchanges.

The new rules limit the amount of Axies that gamers can breed in the early game and prevent players from selling high-level characters for more money. Some fans argue that restricting the supply in the early game creates a pay-to-win economy.

After the update, the prices of AXS and SLP sank by 7%, but a few fans support Axie Infinity co-founder Jiho Zirlin’s assessment that the update will be “very healthy long-term for the community and economy.”

Here are my thoughts on the change, posted in Axie Discord. pic.twitter.com/POqeC2AFbH

just as an FYI pic.twitter.com/EOKnvRWYuk

I don’t get FOMO. Never have really. Not with experiences, events, NFTs; investments etc. Whatever.

But goddamn do I want a tungsten cube on my desk.

It took just short of ten hours for the remaining three tungsten cubes to sell out from supplier Midwest Tungsten Service Store. But if you missed the boat this time, theres already demand for tokenized re-sales.

i have 3 DMs about it so its coming for sure

someone will sell an NFT tungsten cube

On Wednesday, crypto Twitter lobbed fraud allegations at a new NFT project called MekaVerse. MekaVerse had one of the most successful NFT launches ever, selling more than $60 million worth of tokens in 24 hours alone.

Customers who purchased MekaVerse on OpenSea during the minting process on October 7 were expecting one of 8,888 randomly generated profile pictures to come their way during the image reveal several days later.

However, some, including Twitter user MOLOTOV, allege that privileged users, like Wyb0—one of the Mekaverse developers from Minded Studio, had access to the metadata. That meant the developers could buy the rarest NFTs for the going price of 7.1 ETH before the reveal—though since then, the floor price of the NFTs has declined to 2.25 ETH.

Selkis compiled Dimon’s quotes over the years and juxtaposed them with a graph showing Bitcoin’s upward price performance over the same period.