JP Morgan’s chief has again made clear his stance on Bitcoin. Clients of the U.S.’s largest investment bank are, however, much less bearish. 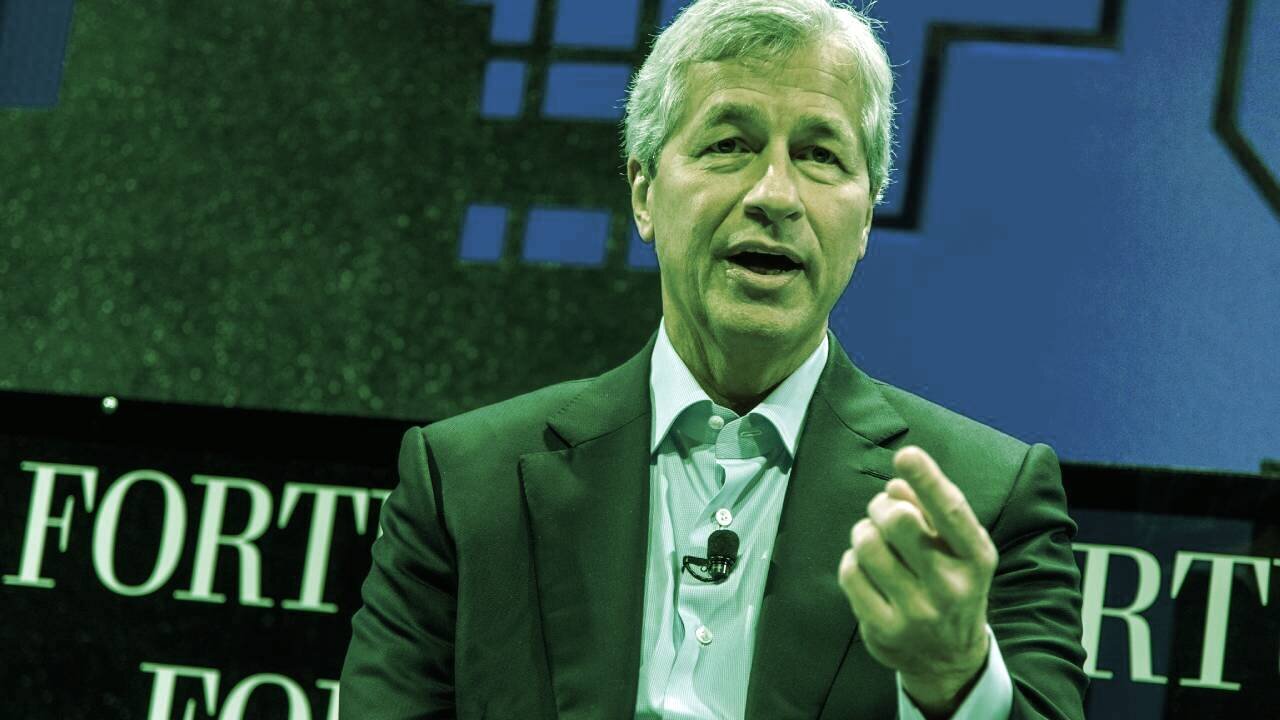 Despite a 17% rise in the price of Bitcoin over the past week, one crypto bear remains unenthused.

“I personally think Bitcoin is worthless,” said Jamie Dimon, CEO of JP Morgan, during the annual meeting for the Institute of International Finance. It's the latest in a succession of bearish statements from Dimon over the years.

Dimon began his streak back in 2014 when he told CNBC that Bitcoin was “a terrible store of value” and that the cryptocurrency “can be replicated over and over.”

Over the years, he has called the leading cryptocurrency a “fraud” and “fool’s gold,” earning the position of proverbial punching bag among crypto evangelicals.

Since his initial comments in January 2014, when Bitcoin was trading at roughly $808, the leading cryptocurrency has increased in value by 7,027%.

As of yesterday, prior to his latest comment, Bitcoin has enjoyed a hefty 16.8% rise over the past seven days.

This is part and parcel of why JP Morgan’s clients also appear to be in stark disagreement with the bank’s chief. “Our clients are adults, they disagree, that’s what makes markets, so if they want to have access to buy yourself Bitcoin, we can’t custody it but we can give them legitimate, as-clean-as-possible access,” said Dimon.

This includes exposure to Bitcoin, Ethereum, Bitcoin Cash, and Ethereum Classic. The advisors are not allowed to solicit these products specifically, but if clients ask, they can sell them.

'Government's going to regulate it'

Stablecoins and their providers have, so far, bore the brunt of this regulatory focus. A recent filing from Circle, the company behind the USDC stablecoin, revealed that the company was “cooperating fully” with an investigation by the U.S. Securities and Exchange Commission (SEC).

Gary Gensler, chairman of the SEC, has repeatedly called for further consumer protection laws in the crypto space as well.

“The use of stablecoins on [crypto] platforms may facilitate those seeking to sidestep a host of public policy goals connected to our traditional banking and financial system: anti-money laundering, tax compliance, sanctions, and the like,” said Gensler earlier this month.