Circle, the company behind the USDC stablecoin, is ‘cooperating fully’ with the SEC investigation, which has been ongoing since July 2021. 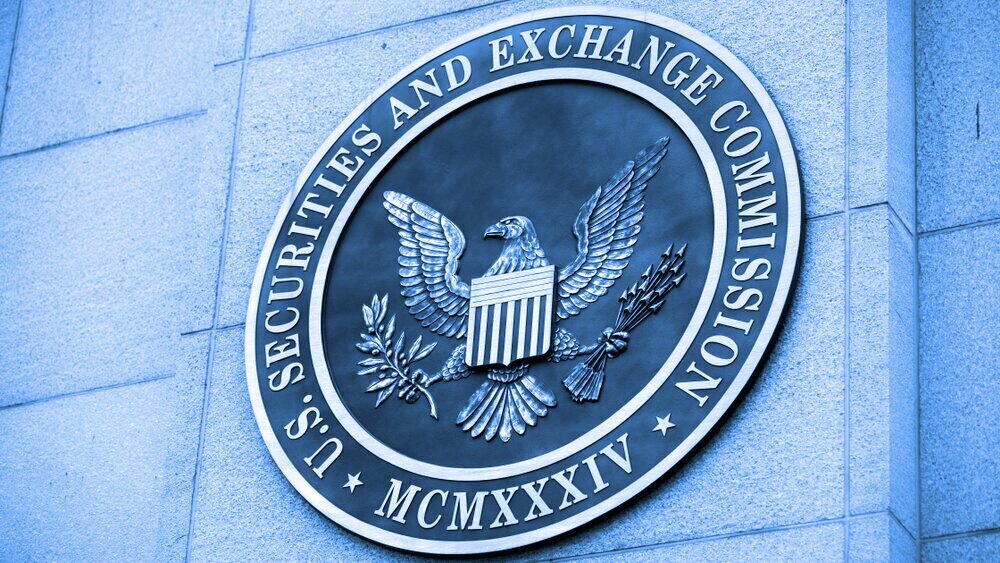 Circle, the company behind the USDC stablecoin, has been under investigation by the U.S. Securities and Exchange Commission (SEC) since July 2021, according to the company’s regulatory filings.

“In July 2021, we received an investigative subpoena from the SEC Enforcement Division requesting documents and information regarding certain of our holdings, customer programs, and operations,” the company said.

“We are cooperating fully with their investigation,” Circle added.

In August, Circle and the SEC faced off for a second time in the summer, with the stablecoin-backer agreeing to pay the regulator over $10 million after Poloniex—a former subsidiary of the company—operated as a digital asset exchange without the requisite permissions.

A Circle spokesperson told Decrypt that "Circle is cooperating in an ongoing SEC investigation. Our October S4 filing references a continuation to the July 2021 SEC subpoena previously disclosed in our August S4 filing."

Decrypt has also reached out to the SEC for comment on the investigation, and we will update this article should we receive a response.

This is not the first time the SEC has targeted the crypto industry under the leadership of chairman Gary Gensler.

When Gensler was nominated to head the SEC, crypto onlookers speculated that he would be a friend of the industry, having taught a blockchain course at MIT and having written an op-ed about how Bitcoin could be a “catalyst for change.”

During his first year on the SEC frontlines, Gensler has focused on the need for more regulation of the crypto industry, describing it as a “speculative asset class” and repeatedly making the case for the implementation of consumer protection laws.

Gensler has also pushed for more authority to regulate stablecoins such as USDC. “The use of stablecoins on [crypto] platforms may facilitate those seeking to sidestep a host of public policy goals connected to our traditional banking and financial system: anti-money laundering, tax compliance, sanctions, and the like,” Gensler said earlier this summer.

Gensler’s stance on stablecoins is mirrored by that of other U.S. regulators and lawmakers. Earlier this year, U.S. Treasury Secretary Janet Yellen met with the heads of multiple federal agencies to discuss stablecoin regulation, stressing the “need to act quickly” to put together a regulatory framework for stablecoins.