Poloniex Settles for $10 Million with SEC for 'Aggressive' Listing Policy 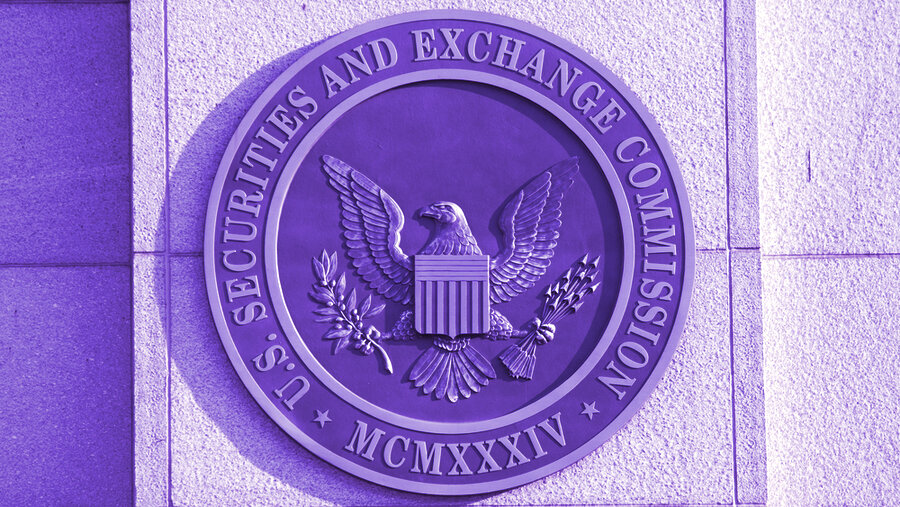 Crypto exchange Pononiex has settled for $10 million with the U.S. Securities and Exchange Commission for selling digital securities.

From July 2017 through November 2019, the SEC alleged that the Seychelles-based crypto exchange facilitated the buying and selling of "digital assets that were investment contracts and therefore securities." Poloniex didn't admit or deny the SEC's findings.

Securities are investment contracts—assets that provide investors with reasonable expectations of profits, like shares in a company. You have to get a license to sell them in the U.S.

Poloniex told applicants who wanted to get their token listed on its exchange that it "cannot list any token that resembles a security,” and requested that applicants of assets that could constitute securities submit memorandums from lawyers.

But internally, around August 2017, Poloniex said it wanted to be "aggressive" in listing new assets, including those that might be considered securities, to increase market share, said the SEC in its court order.

"This resulted in Poloniex making available for trading on the Poloniex Trading Platform digital assets that were investment contracts under Howey, and therefore, securities," said the SEC, without mentioning which assets constituted securities.

When Circle acquired Poloniex in February 2018, it created an in-house legal team and consulted lawyers to evaluate tokens. But in or around July 2018, Poloniex continued to facilitate the trading of "medium risk" assets, found the SEC.

In that same month, Poloniex delisted risky assets with lower trading volumes—the ones that weren't so profitable for Poloniex, which makes money when customers execute trades. Those included FLO, FoldingCoin, BitCrystals, and Vcash. All of these coins are now worthless.

And from September through November 2018, Poloniex removed more "projects that are considered securities," including Binance's BTCDOWN coin, Einsteinium, and PotCoin. But the SEC found that these delistings weren't comprehensive enough, and Poloniex continued to sell securities until it sold its trading platform in November 2019 to a consortium of investors, among them Tron founder Justin Sun.

Poloniex has, without admitting or denying the SEC's findings, agreed not to commit securities violations and pay $10.3 million to the SEC. The settlement with the U.S. SEC comes a few months after Ontario's Securities Commission alleged that Poloniex broke securities regulations.