Better than an ICO? NULS trials a new way to get blockchain projects off the ground

The NULS blockchain network is trying out a “first-of-its-kind” token-reward system. It pulled in $1.25 million in 24 hours. 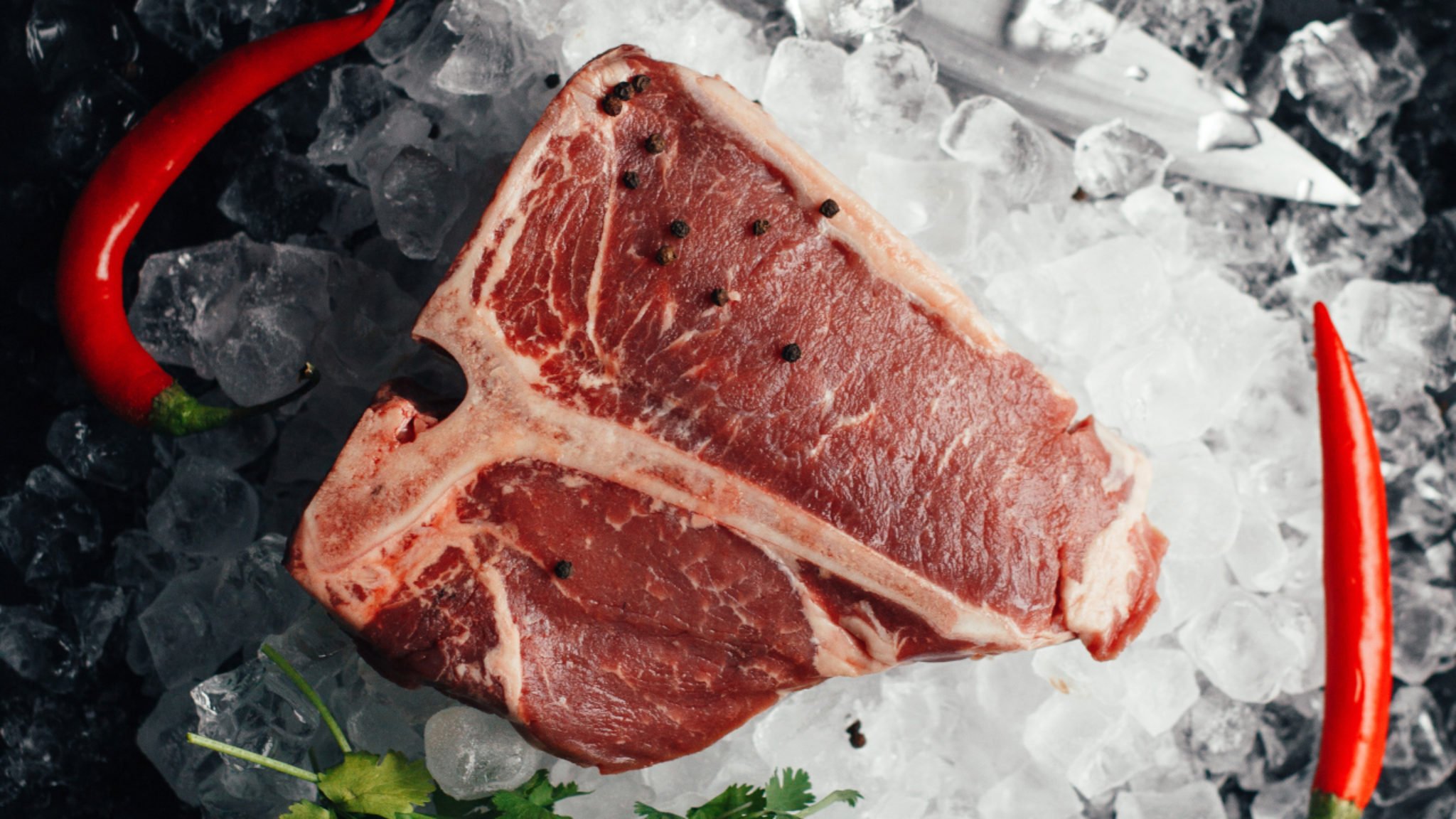 A new community-based token staking service is testing the waters of the crypto market—and it’s already producing some big waves.

NULS, an open-source adaptive blockchain platform for business developers, has partnered with Aleph—a cross-blockchain layer-2 network—to test a new reward model for its users. And during an initial 24-hour trial, Aleph pulled in more than 2 million staked NULS tokens, valued at roughly $1.25 million, according to a statement from the company.

This “first-of-its-kind” reward system, which the Silicon Valley-based NULS refers to as “staked coin output” (SCO), is designed to allow NULS users to participate in and earn new tokens from projects being built on the NULS blockchain. The idea, according to NULS, is to have new blockchain projects “gauge community enthusiasm for concepts, supply tokens for early supporters, and fund development”—all without resorting to fundraising and token-distribution mechanisms such as ICOs or IEOs.

Initially launched in the summer of 2018 in San Jose, NULS also has an office in China and employs developers throughout the whole of Europe. The company aims to provide business solutions for developers with little to no blockchain experience, and offers customizable services for a wide range of enterprises that utilize smart contracts and cross-chain technologies.

With regard to its new token-reward model, NULS co-founder Reaper Ran believes it represents “a critical path for success” for new blockchain projects. “SCO can fast track top-tier projects and help spur innovation that the NULS community wants,” Ran said in a statement. “It’s like sending your kid to college before having them jump into the ‘real world.’”

In order for NULS users to earn tokens, they must hold at least 2,000 NULS tokens to participate in consensus as validation nodes. The staking process is what validates block nodes on the NULS blockchain, while NULS consensus nodes produce blocks.

By staking NULS tokens and delegating their nodes as consensus nodes for an SCO project, users can earn tokens from the associated project as their consensus reward, instead of NULS tokens. In this case, NULS’s partnership with Aleph allows those taking part to essentially switch out their NULS tokens for Aleph tokens.

While ICOs have garnered a bad rap over the years, as a result of bad actors flooding the market, regulatory concerns don’t appear to be the primary reason why NULS has chosen to go with this SCO model. Instead, the company suggests that ICOs may misalign incentives. Even though early users are pledging money to a new venture, participation in the venture isn’t necessarily encouraged.

With SCOs, on the other hand, users are required to participate to ensure that the project is valid and serves a purpose in the market, according to NULS. In addition, funds never leave the wallets of those taking part, and they are given more options when deciding how they wish to receive rewards.

“Developers that participate have near-zero overhead, and the NULS network effect means that successful SCO projects are able to approach the market with confidence,” said Ran.

Following the success of Aleph’s one-day trial, Hena—a blockchain-based mobile advertising company—has announced plans to launch its own SCO on the NULS blockchain in the coming weeks.