Its sister company, crypto exchange Bitfinex, was also hit with a $1.5 million fine by the CFTC. 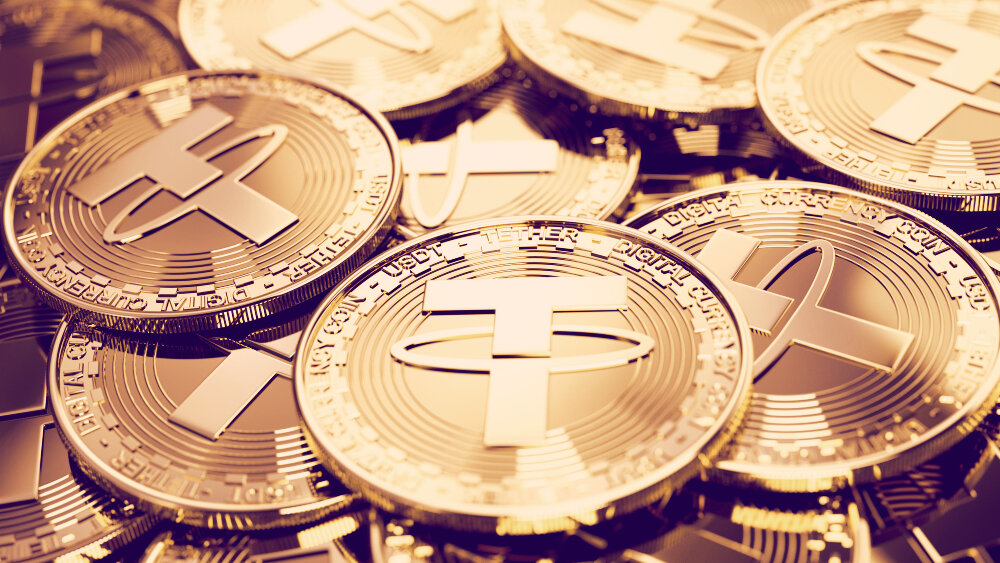 Tether, the company behind the world’s biggest stablecoin, was today hit with a $41 million fine by the Commodity Futures Trading Commission.

The regulatory body claimed in a release that Tether made “untrue or misleading statements and omissions of material fact in connection with the U.S. dollar tether token (USDT) stablecoin.”

Tether Limited is the company behind Tether, the third biggest cryptocurrency by market cap. The digital asset is by far the most-traded cryptocurrency in terms of volume traded on exchanges.

It is a stablecoin, meaning it is pegged 1:1 with the U.S. dollar. This is supposed to make its value stable, as opposed to the value of cryptocurrencies like Bitcoin or Ethereum which regularly experience dramatic price swings.

But Tether is a controversial asset: Tether claims its coins are backed by real U.S. dollars held in reserves—though its critics say this isn’t true. The company has previously been slow to release its audits.

And today, the CFTC alleges that Tether made false claims about the backing of the asset. Between June 1, 2016 to February 25, 2019, Tether’s coins were not fully-backed by U.S. dollars for most of the time, the CFTC claims.

“The order further finds that Tether failed to disclose that it included unsecured receivables and non-fiat assets in its reserves, and that Tether falsely represented that it would undergo routine, professional audits to demonstrate that it maintained ‘100% reserves at all times’ even though Tether reserves were not audited,” the release said.

Tether only held sufficient fiat reserves in its accounts to back the tokens in circulation for only 27.6% of the days in a 26-month time period from 2016 through 2018, the CTFC alleged. Tether also used “unregulated entities and certain third-parties” to hold funds, the body added.

Bitfinex, the CTFC said, undertook unlawful commodity transactions from March 1, 2016 through at least December 31, 2018. The exchange allegedly let Americans buy and sell Bitcoin and Tether without having registered with the CTFC.