Nobody Knows Who Controls the Keys to El Salvador's Bitcoin: BlockBank Exec 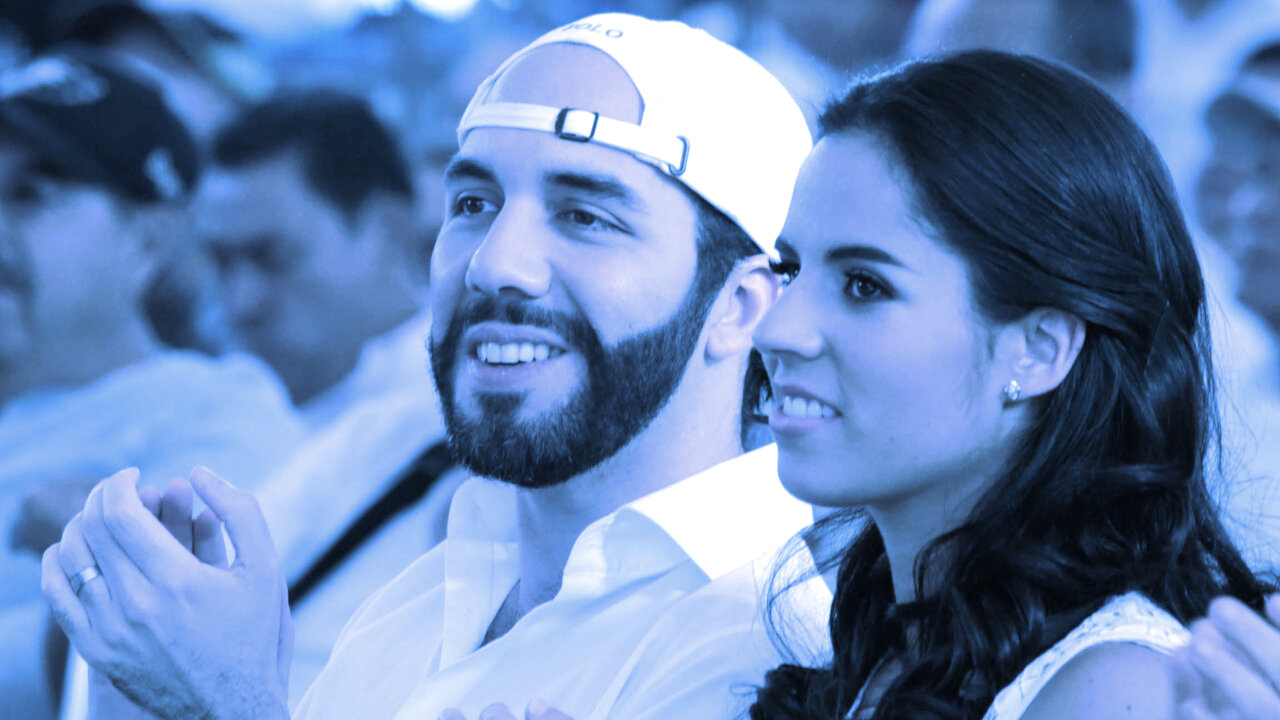 El Salvador officially recognized Bitcoin as legal tender earlier this month, but many questions remain unanswered, including one all important question for security purposes: Who controls the private keys to the country’s Bitcoin stash?

“There are so many things that are not being disclosed. For example, who’s holding the private keys to these Bitcoin?" Nolvia Serrano, head of operations at crypto wallet provider BlockBank, asked on the Decrypt Daily podcast on Monday. "Also, what’s the criteria for saying, 'Oh, today, we’re going to buy more Bitcoin, or we’re going to wait until next month.' We don’t know that."

On September 6, one day before Bitcoin officially became legal tender in the country, Bukele’s regime purchased 400 Bitcoin. Each purchase is a risk for the country's treasury, considering Bitcoin's price volatility. At that time, Bitcoin was trading at $53,000; one day later, it plummeted 10%.

“Are they planning on purchasing more?" Serrano asked, adding, “what is this process, who is controlling this, who is overseeing this?”

El Salvador’s private keys are not the only part of the government’s Bitcoin embrace that’s generating questions.

Serrano also said that the government has not disclosed the criteria for choosing providers for the Chivo wallet. “All these answers are being demanded by Salvadorans,” she added.

Serrano did not go as far as to outrightly accuse President Bukele’s government of hiding information from the public, but pointed out the obvious tension between Bitcoiners’ commitment to transparency and the lack of public information surrounding the government’s Bitcoin policy.

“There’s no space to make wrong calls on this, and we need to be transparent because the cryptocurrency community cares about these principles,” Serrano said. She added that if El Salvador’s government demonstrates “something that is completely separate from the ideas of Bitcoin, then you’re not going to have the Bitcoin community supporting you.”

That has not so far been true, given that some of the world’s loudest Bitcoiners—like Jack Mallers, Michael Saylor and Peter McCormack—have all heaped praise on President Bukele ever since he announced his intent to make Bitcoin legal tender at the Bitcoin Miami conference.

On the other hand, many Salvadorans have vocally opposed the policy.

In July, a survey commissioned by the Center for Citizen Studies at Francisco Gavidia University found that 77% of Salvadorans believed Bukele’s Bitcoin Law was “not a wise move.” A second survey, this time conducted by the Central American University in September, found that over two thirds (67%) of respondents disagreed—or strongly disagreed—with Bitcoin becoming legal tender in El Salvador.

Bukele's flag-wavers vs his critics

Between the Bitcoin influencers who have cheered Bukele and the skeptics who have called the experiment into question, Serrano says the truth lies somewhere in the middle. "There is a point in the middle," she said, "between the FUD–people saying no one in El Salvador wants Bitcoin—but also [the claim] that over 1 million people are already using Bitcoin for transactions. It's the point in the middle."

Indeed, President Bukele tweeted over the weekend that 2.1 million Salvadorans are "ACTIVELY USING" Chivo wallet. Serrano, a Salvadoran herself, doesn't buy those numbers. She adds that there "are still a lot of issues with the integration."

While there was undoubtedly a strong anti-Bitcoin motivation for El Salvador’s recent protests, Serrano also points out it was not the only factor.

“Some were protesting against what they claim is authoritarianism and dictatorship, because [Bukele] is controlling the Congress, he pretty much has a lot of power in the country,” she said.

Earlier this summer, El Salvador’s courts made it possible for a president to serve consecutive terms. While the decision was criticized as unconstitutional by the United States and other foreign powers, it offered an insight into Bukele’s dictatorial streak, which has also bled into the country’s Bitcoin politics.

“It crushes my soul to see Bitcoin maximalists around the world cheering this when, if they actually sat down and read the law and regulations, it is completely opposite to everything they preach,” one local businessperson recently told Decrypt on condition of anonymity.