Hugh Haney was identified when he tried to cash out on an exchange. 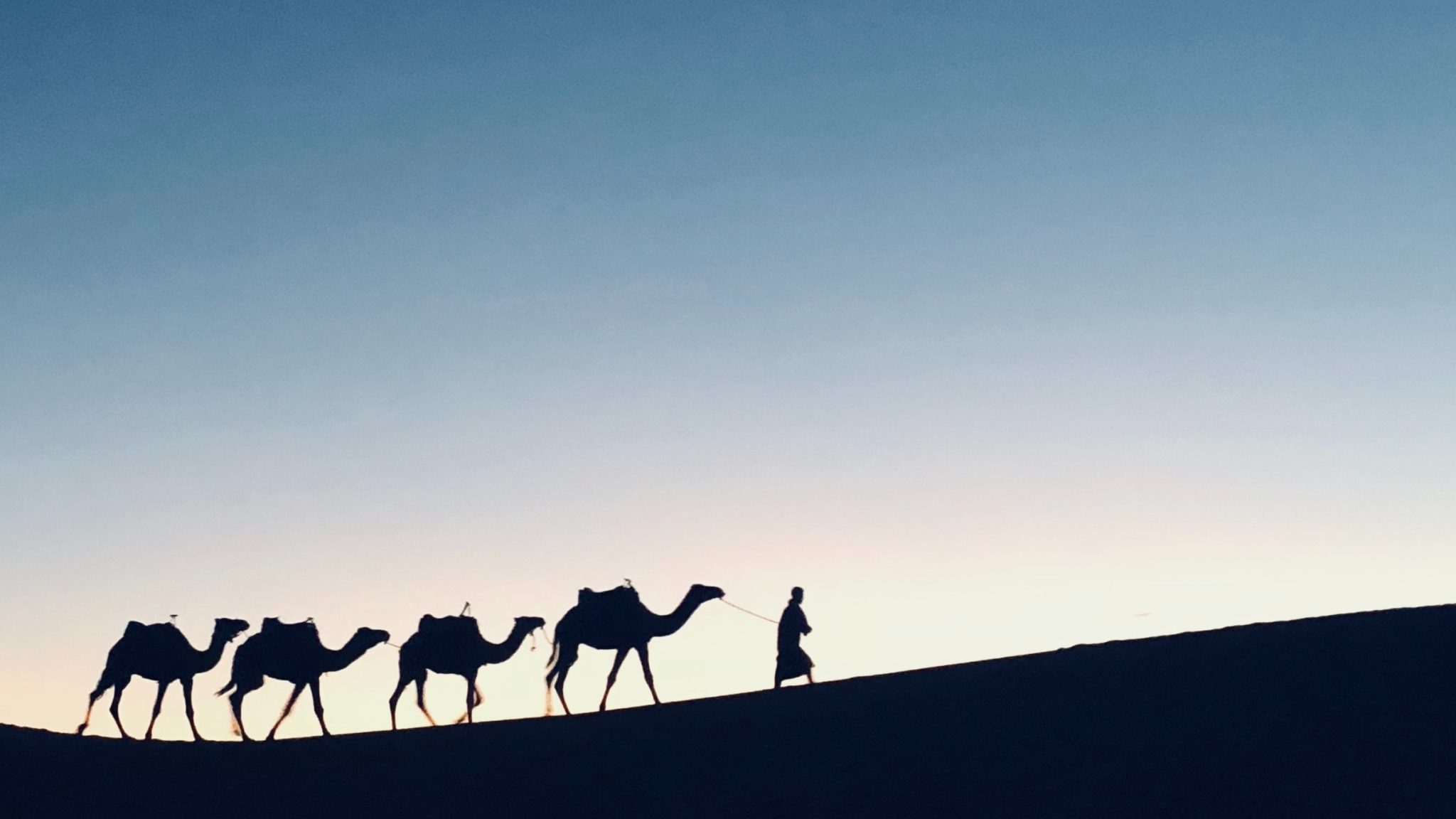 A man was arrested on July 18 for trying to launder $19 million of bitcoin earned on the darknet drug marketplace Silk Road, according to Homeland Security. Hugh Haney faces one charge of money laundering and one count of engaging in a financial transaction using illegally-gotten gains. If guilty, he could face up to 30 years behind bars.

Homeland Security identified Haney after he allegedly moved stolen funds to an unidentified crypto exchange. Haney claimed the large amounts of bitcoin were proceeds from bitcoin mining, but Homeland Security says it has evidence which can trace transactions on the Bitcoin blockchain back to the Silk Road. Once the bitcoin—which was earned between 2012 and 2013—was transferred into cash, Homeland Security officers say that's when they seized the money.

Silk Road was one of the original and most popular darknet marketplaces for buying and selling drugs, and other illegal (and legal) items. It was shut down by the FBI in 2013 and its founder Ross Ulbricht was later sentenced to life in prison without parole. In its two and a half year lifespan, it was reported to have more than 100,000 customers.

While Silk Road has long since deceased, the dark web continues to be a popular place for bitcoin. According to Chainalysis, more than $600 million worth of bitcoin was funneled into the dark web in 2018. But, the proportion of bitcoin being used for ilicit activities compared to legal ones has plummeted from nearly seven percent in 2012, to a fraction of a percent today.  Crime in crypto, it seems, still pays.