Bitcoin has experienced a controversial month, but the price of Bitcoin has not suffered. 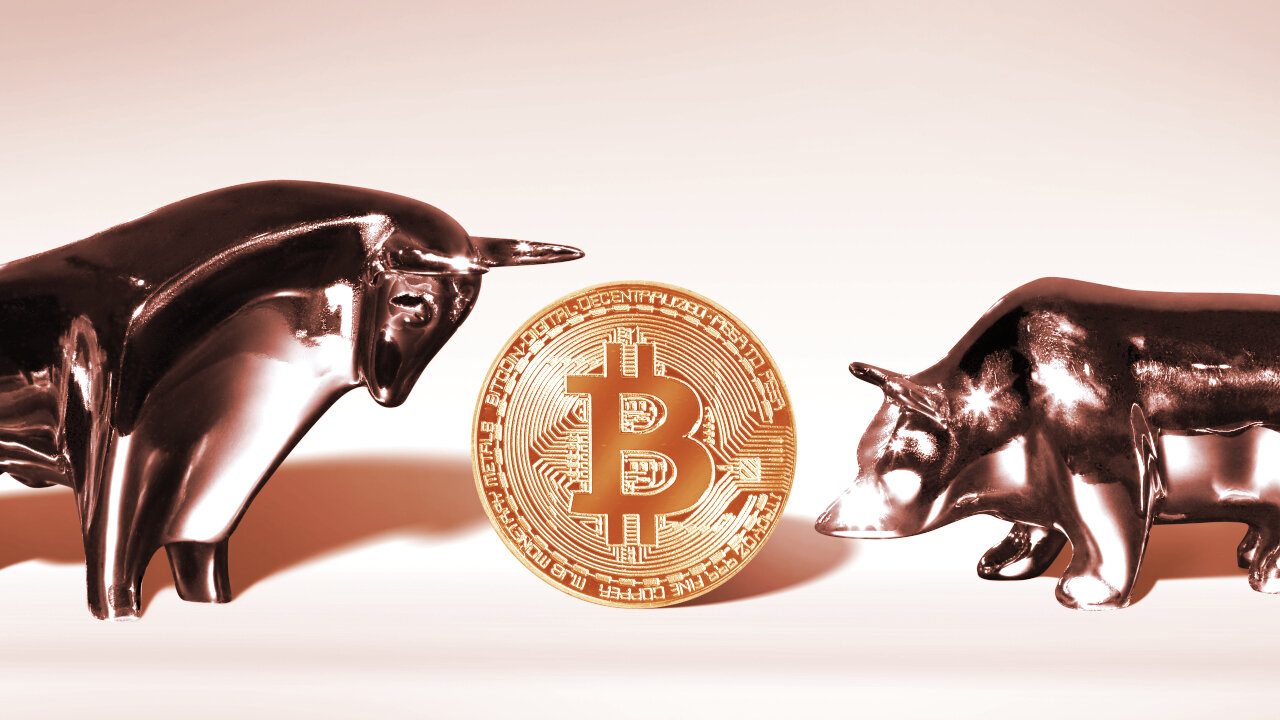 Where is the price of Bitcoin going next? Image: Shutterstock

One month ago on July 17, the price of one Bitcoin price hovered around $30,000. Today, the leading cryptocurrency is trading hands at nearly $47,000, a 48% increase during the last 30 days despite several controversies that could have dragged the price down.

Arguably the biggest story in recent weeks has been the $1.2 trillion infrastructure bill that the U.S. Senate passed last week.

The language of that bill altered tax reporting requirements in such a way as to define certain actors in the digital assets industry as “brokers.” Those captured by said language included non-custodial crypto companies such as mining firms, who claimed they did not—nor could not—gather the requisite information to remain compliant.

The bill will now be reviewed by the U.S. House in the autumn.

Several U.S. Senators, including Senator Ted Cruz (R-TX), claimed the bill would be damaging to the crypto industry. However, despite the immediate fallout of the bill, Bitcoin’s price remained on an upward trajectory.

The SEC vs. crypto

Alongside the controversy of the infrastructure bill, Bitcoin has faced some stiff criticism from Securities and Exchange Commission chairman Gary Gensler.

In an interview with CNBC, Gensler echoed previous calls from Senator Elizabeth Warren (D-MA) about the need to provide robust consumer protection to the crypto industry.

“We’re an investment protection agency and right now this asset class, Bitcoin and the hundreds of other coins that investors are trading at, is a speculative asset class. What we want to do is provide some of the basic protections against fraud and manipulation,” Gensler told CNBC.

He also suggested a Bitcoin ETF in the United States may be a long time coming, that cryptocurrencies are not money, and that they facilitate crime.

Despite criticism from senators and regulators alike, Bitcoin continues to mount a massive recovery since its summer slump.