Circle runs its USDC stablecoin under state banking regulations. Now, it is seeking to become a federal bank, which will increase oversight of its reserves. 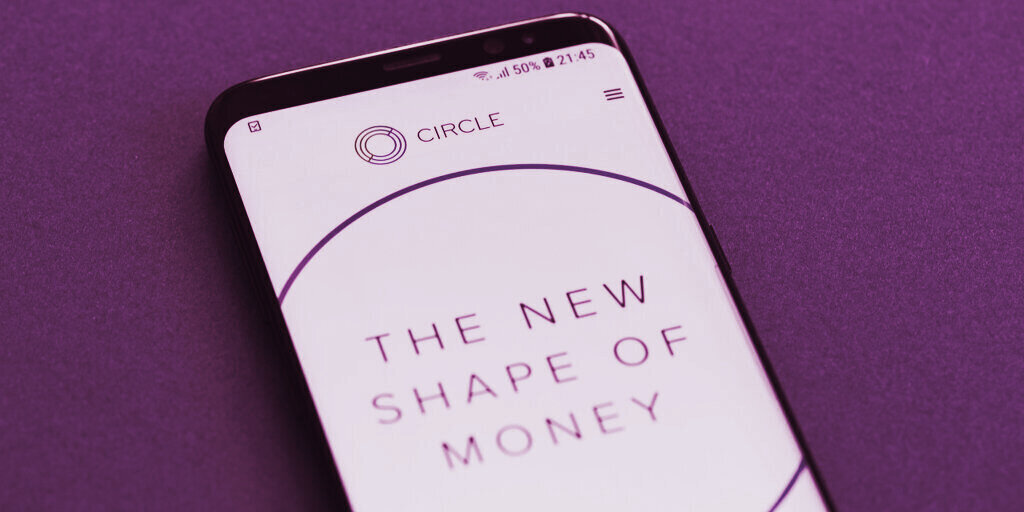 The stablecoin giant Circle announced on Monday it intends to become a "national digital currency bank"—a move that would place it under the direct supervision of the Federal Reserve and various agencies run by the U.S. Treasury Department.

Circle CEO Jeremy Allaire, who announced the move in a blog post, said the shift to full-reserve banking would strengthen its stablecoin USDC, which currently has more than $27.5 billion in circulation.

The stablecoin came under scrutiny last month after Circle published a report showing that, while the majority of USDC was backed by dollars, its reserves also included corporate bonds and commercial paper.

Allaire appeared to acknowledge concerns over this arrangement, writing "However, market observers have correctly focused attention not just on reserve sufficiency and credit quality, but also on fundamental questions of liquidity, including liquidity in times of intense demand to redeem USDC."

Currently, Circle operates under state money transmission regulations, which are less stringent than those national banks must follow.

It's unclear from the blog post whether its plan to become a national bank will require Circle to replace the corporate bond and commercial paper portion of its reserves with dollar equivalents. Allaire states that Circle has "always exceeded" the bank grade liquidity requirements defined by an international agreement known as Basel III.

It is clear, though, that the move to become a federally-regulated entity will require Circle to publish more detailed reports about its operations, including the nature of its reserves.

All of this comes amid growing attention to the role of stablecoins in the banking system.

Stablecoins like USDC have long been an important part of the crypto economy, allowing traders to move into and out of positions without having to revert to fiat currency. But they are also taking on growing importance in the conventional banking system, allowing for a cheap and efficient way to carry out large money transfers.

Stablecoin issuers like Circle, which developed USDC in partnership with Coinbase, profit from the interest they earn on reserves.

Circle is not the first stablecoin issuer to seek out a federal regulatory framework. Blockchain infrastructure provider Paxos already operates as a federal bank, as does custody provider Anchorage.

According to Allaire, the circulating value of USDC will grow to hundreds of billions of dollars in the next few years.