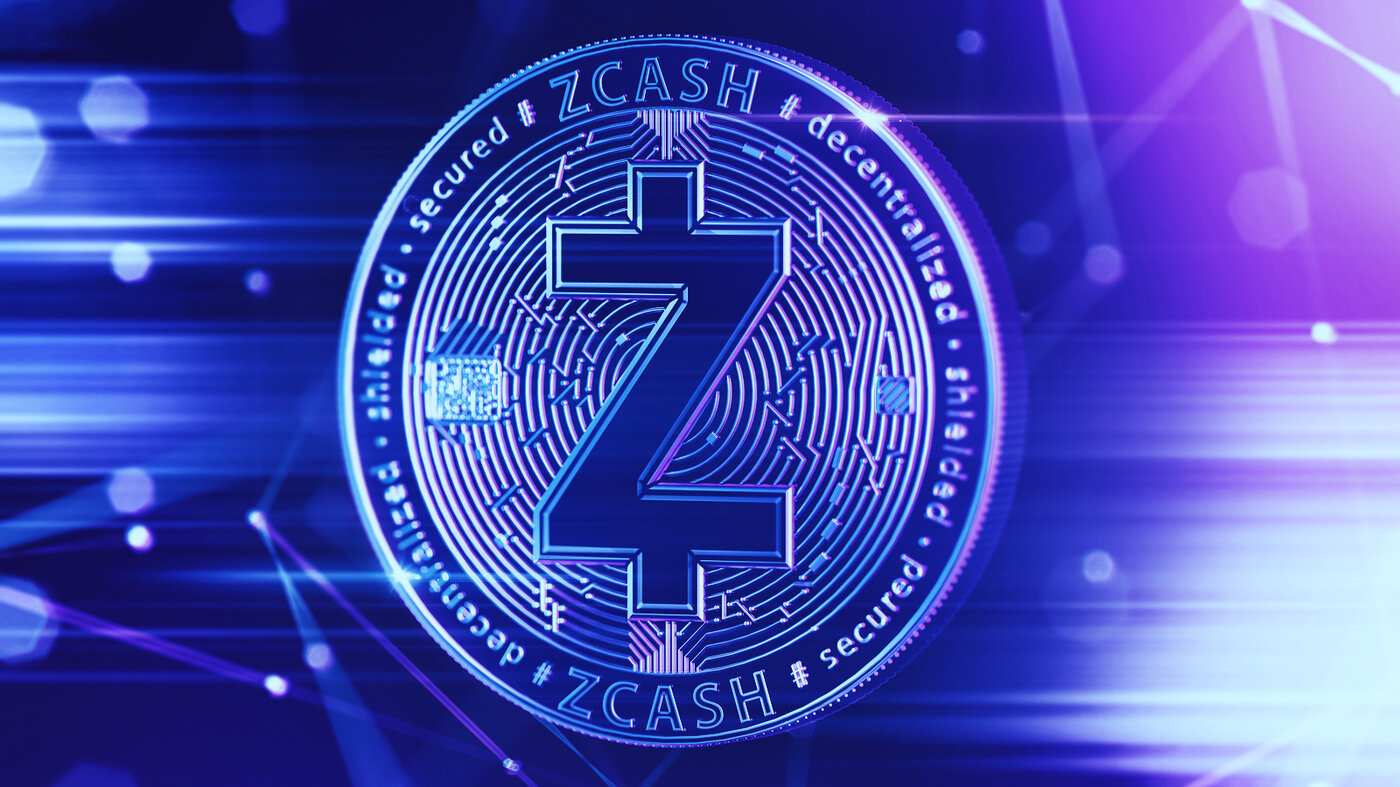 Proof of stake (PoS), a consensus protocol that uses deposited crypto to secure a blockchain, is becoming more in vogue. Two projects from Ethereum co-founders—Polkadot and Cardano—use it, Ethereum rival Solana says it gives the project super speeds, and Ethereum is months away from its own transition to PoS.

Zcash, a prominent privacy coin with a market cap of $1.2 billion, may join it.

"While there are many people who prefer PoW, I believe that PoS would make ZEC more valuable to more people!" wrote Zooko Wilcox, CEO of the Electric Coin Company, which leads Zcash's development.

In Zcash, just as with Bitcoin and Ethereum, "miners" do the hard work of validating transactions, helping keep the network secure, and pushing the blockchain forward. In exchange for their troubles, they receive rewards in the form of cryptocurrency.

By contrast, in proof of stake, people put up crypto holdings as they might make a deposit into a savings account. They periodically receive block rewards based on the amount of their contribution. This approach uses much less energy, part of the reason why Ethereum is making the switch to PoS with Ethereum 2.0.

Wilcox says it would have added benefits for Zcash.

For starters, "Switching to PoS eliminates the downward pressure on the price of ZEC." Miners, he said, have to cover their hardware and electricity overhead by cashing out, so ZEC is continuously flooding the market. PoS allows them to keep those coins because they've eliminated the bulk of their overhead. That would theoretically make the price go up and encourage a shift to long-term investing over short-term profits.

He also played up the security benefits, as PoS allows the Zcash community, or network of users, to selectively retaliate against attackers. In PoW, to keep miners happy and loyal—and avoid punishments—the networks "overpay for security" by giving them huge rewards. In a PoS system, "the community can slash (destroy) only the coins of those stakers that participated in the attack." It's a cheaper, more targeted way of securing the network, according to Wilcox.

Wilcox also just wants to keep the network usable. He argues that a transition to PoS will turn holders into users by expanding the coin's utilities.

That's important at this stage of ZEC's development. In the last year, ZEC's price has increased 22%—not bad, but a much smaller return than Bitcoin (225%) or Ethereum (532%). Moreover, it's been bleeding market share to Ethereum and competitors that enable DeFi apps—which enable trading, lending, and bank-like transactions without the banks—and/or NFTs.

Wilcox may be betting the coin's anonymity features can remain relevant with some technical fixes.

That said, Wilcox was clear this isn't his call to make. "Whether Zcash itself changes is determined by whether the Zcash community chooses to run that software," he wrote, "and ultimately whether people around the world choose to accept and value the ZEC coins the software enables."