The firm also plans to apply for an Ethereum ETF. 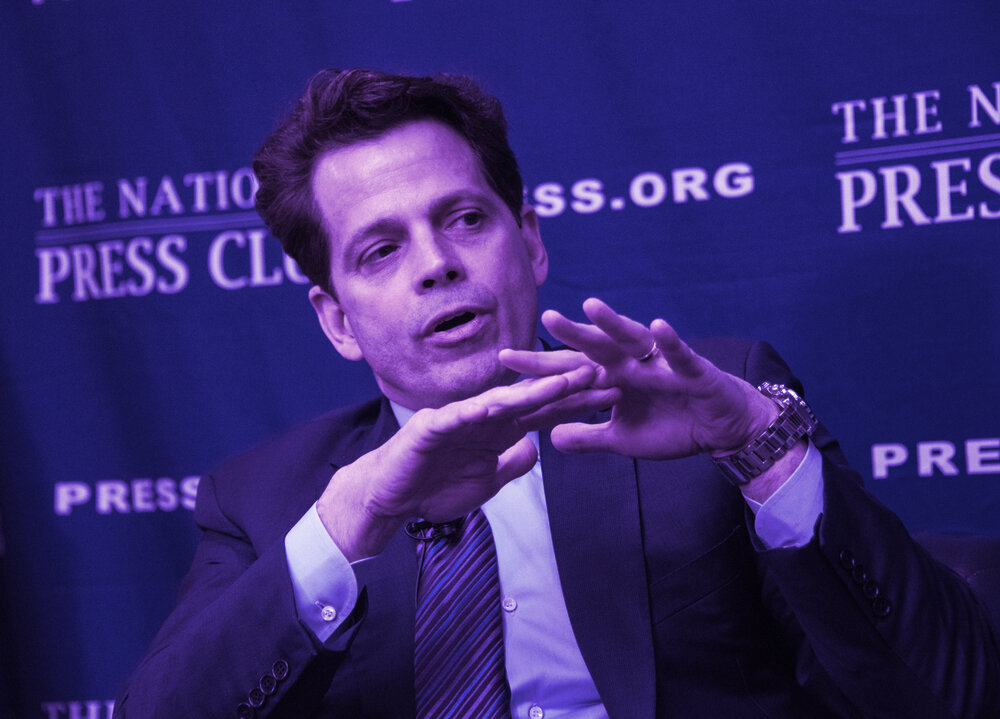 The firm, which in January launched a $25 million Bitcoin Fund, will also apply to the Securities and Exchange Commission (SEC) for an Ethereum ETF, The Block reported.

New York City-based SkyBridge Capital is one of the many high-profile companies that have applied to the SEC for a Bitcoin ETF. The company, which manages $7 billion in assets, applied in March and the SEC is currently reviewing the application.

An ETF is a popular investment tool that allows people to buy shares that track the price of an asset. This could be anything from real estate to foreign currencies. A Bitcoin ETF allows would-be investors to put their money in cryptocurrency without having to actually own the cryptocurrency themselves—but rather shares of it.

A Bitcoin (or Ethereum, or any crypto ETF for that matter) ETF does not yet exist in the U.S. because the SEC has refused to approve one. The Commission, which aims to protect retail investors from potential harm, says that Bitcoin’s price is still very much prone to market manipulation.

But there is an appetite for such a product among investors, and analysts have previously told Decrypt that it’s likely one will launch in the U.S. this year, given staff changes at the SEC. In Canada, there are four Bitcoin ETFs and four Ethereum ETFs currently trading on the Toronto Stock Exchange. When they launched, they were extremely popular—but they have since seen a large outflow of funds as the entire crypto market has lost value.

SkyBridge Capital is an SEC registered investment advisory firm. Its CEO, Scaramucci, who was fired 10 days after becoming White House communications director, in March told Decrypt that he was only focused on Bitcoin—and no other cryptocurrencies.