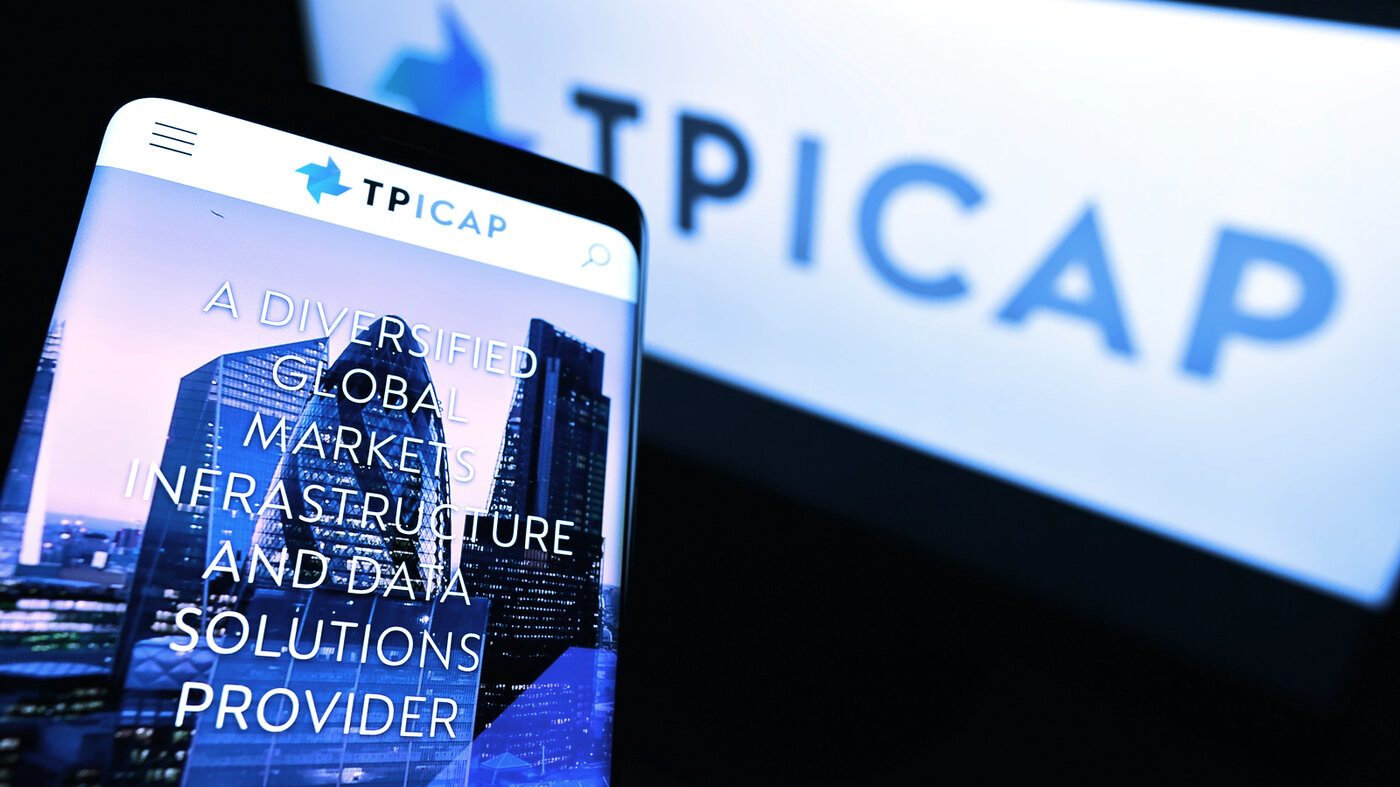 According to a report published by Reuters today, the new platform will be aimed at institutional investors, initially allowing them to trade only Bitcoin. It plans to add Ethereum, the second-largest digital asset by its market capitalization, at a later date.

“Investor interest in this new asset class has exploded dramatically in the last six to eight months,” Duncan Trenholme, co-head of digital assets at TP ICAP, told the outlet. “In most of our conversations with clients, they want a separation of custodial roles from execution capabilities which is opposite to the models that exist currently.”

Per the report, the new platform aims to bring crypto trading more in line with other traditional assets such as stocks and bonds. A network of crypto custodians will provide a post-trade infrastructure where execution and settlements will be separated, the companies explained in the announcement.

This will reportedly help attract more big investors who currently view the existing systems—which usually combine both trading and custody services in one—as too risky. Liquidity will be provided by global market maker and proprietary trading firm Flow Traders.

Currently, the new crypto trading platform is yet to be approved by U.K. financial regulators. The firms also pointed out that both Fidelity Investments and Standard Chartered have no investments in the platform.

As Decrypt reported, Standard Chartered’s SC Ventures announced a partnership with Chinese investment holding company BC Technology Group earlier this month with an aim of launching a new cryptocurrency brokerage and trading platform.