Coinbase will now pay you Dai to learn about the stablecoin

Starting today, crypto exchange Coinbase will incentivize users to learn about MakerDAO’s stablecoin Dai by paying them to watch videos and answer quizzes. 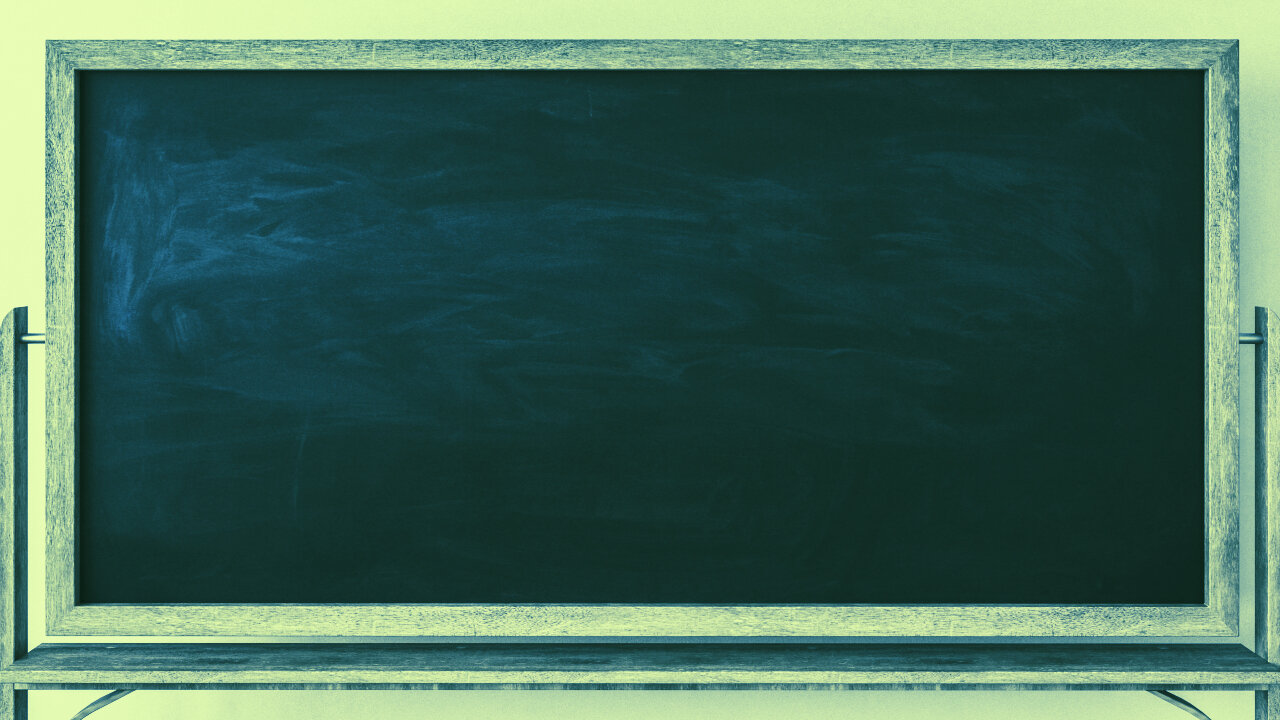 Starting today, crypto exchange Coinbase will incentivize users to learn about MakerDAO’s stablecoin Dai by paying them to watch videos and answer quizzes.

Coinbase, one of the world’s leading cryptocurrency exchanges, announced today that it has added the Ethereum-backed stablecoin Dai to its Earn program.

Coinbase users will now be able to earn Dai by “watching lessons and completing quizzes about Dai and its features,” according to a statement from the company. The announcement comes just weeks after opening up Dai trading to its retail customers across its web-based and mobile platforms.

Dai is the first stablecoin to be added to the Coinbase Earn program and the sixth token in total, joining a lineup that includes EOS, Stellar Lumens (XLM), Zcash, Brave’s BAT, and 0x’s ZRX.

The idea behind Coinbase Earn is incentivize users to “learn about different cryptocurrencies via educational content,” according to its website. The program first launched in May and is expected to pay users more than $100 million in cryptocurrency for their attention.

Meanwhile, the attention being paid to Dai, specifically, appears to be on the rise. Just last week, MakerDAO, the organization behind Dai, reported that the adoption rate of its stablecoin has skyrocketed—growing at a 20 percent rate since February.