The crypto world awaits SEC v Kik. But will we get it?

Armed with a $5 million defense fund, the Kik Foundation awaits the mother of all battles with the mighty SEC. But it’s not too late for regulators to live and let live. 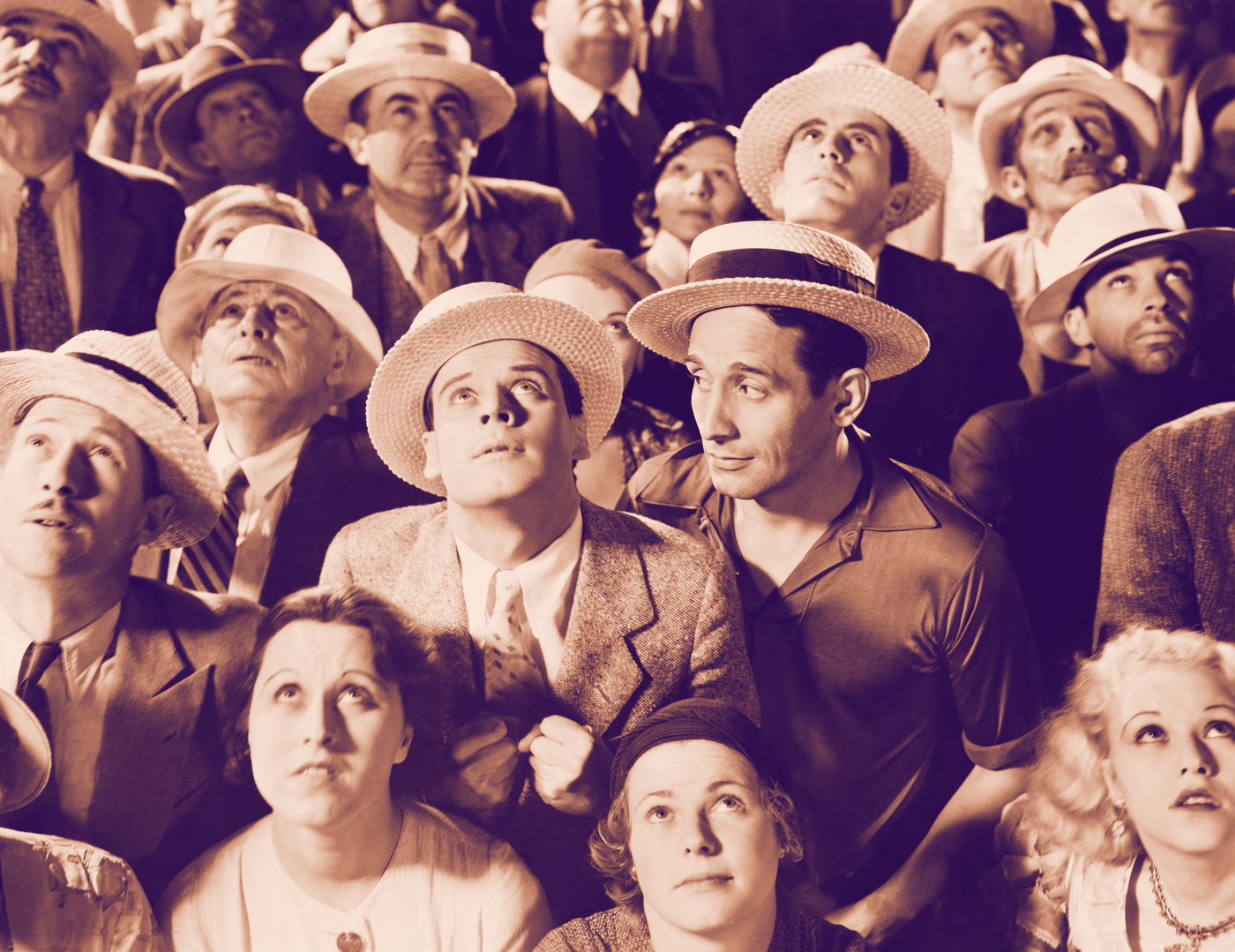 The cryptoratti are expecting an epic battle: a showdown between the U.S. Securities and Exchange Commission and Canada-based messaging app company Kik, following its unregistered ICO.

A court case has been looking likely, and it’s been billed as the most important legal battle in the cryptocurrency world—a decision which will determine the regulatory fate of digital assets.

But there’s at least one lawyer in cryptoland that believes all this buildup could be in vain.

Josh Lawler, a partner at L.A.-based firm Zuber Lawler, still thinks its “probable” that the SEC will ultimately not pursue an enforcement action against Kik. The Commission’s mandate to protect the “Main Street” investor, Lawler wrote in a Medium post, could prevent it from going any further.

“Enforcement against Kik will hurt the very people the SEC is supposed to protect,” he argued. “In short, if the SEC wins, the ‘Main Street’ investors holding KIN lose.”

It’s a provocative take, given what’s at stake should the SEC decide to back down and the message that would send to the market.

The SEC signaled its intention to take action against Kik in November 2018 over the company’s unregulated ICO which raised nearly $98 million through the sale of its KIN token. Over 20,000 people bought in and many sold the cryptocurrency on to secondary purchasers.

The idea is, according to Lawler, that the token is so “widely distributed” at this point that an enforcement action from the SEC would do more harm than good, resulting in nothing more than significant financial losses for both the company and KIN holders.

But would the SEC really go this far just to bow out?

Kik doesn’t seem to think so.

Unlike other ICO projects, which received similar notices from the SEC and caved under the pressure, Kik refused to settle with the Commission and issued a robust rebuttal to the SEC’s accusations.

In preparation for a court hearing, the startup set up a $5 million fund and a website defendcrypto.org. Since it was established last week, it’s been boosted by further community donations totalling $2 million. It appears that Kik wants nothing less than to take the matter to court and establish a new definition of the Howey Test, which, since 1934, has been used by the SEC to determine what is a security and what is not.

Olta Andoni, head of Ziliak Law’s blockchain practice and an adjunct professor at the Chicago-Kent College of Law, similarly thinks that Kik’s prospects of avoiding SEC action are grim. She disputes the idea that many of Kik’s investors are “Main Street,” but doesn’t believe a court action is the answer either.

“Personally, I don’t think that these sort of actions are the ones we need right now, to develop new regulatory models for defining a new asset class,” said Andoni. “Kik may think that it is the poster child to push this action forward, but this could backfire too.”

One thing the lawyers agree about is new rules are required