The crypto friendly island of Malta wants to give civil liberties to bots and other forms of artificial intelligence. Some experts say this is a profoundly bad idea. 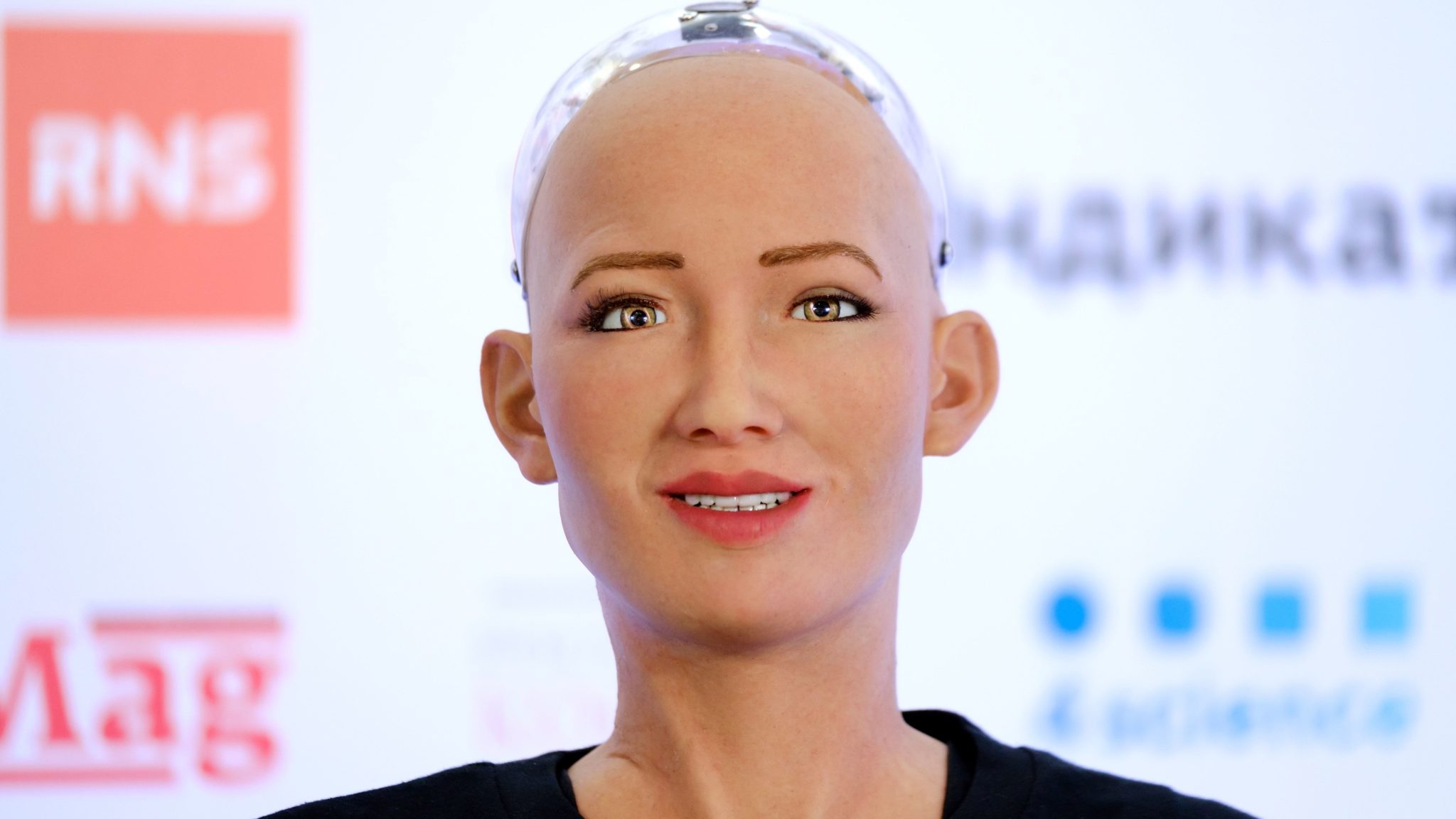 Six years ago, when Amazon started talking about using delivery drones, many people thought they must be joking. Far from it—drones are now very much a reality: in April, Google offshoot, Wing Aviation, won certification from the US Federal Aviation Administration to begin commercial drone deliveries. If you live in Blacksburg, Virginia, drones could be landing on your porch by the end of the year.

In a similar vein, it’s tempting to scoff at Malta’s plans, announced in November, to give citizenship to bots. Voting rights, healthcare, civil liberties—everything is on the table. In fact, states such as the UAE and Saudi Arabia have already granted robots citizens rights.

But the Maltese aren’t joking. In fact, the government is drafting a law which would give a DAOa legal personality. It also opens up a legal Pandora’s box, because the new law would apply to all decentralized structures, and that includes Internet of Things (IoT) networks and artificial intelligence (AI) too.

“It’s about creating a new legal structure to accommodate decentralized structures generally and this will be useful in the case of decentralized IoT structures which utilize AI,” Maltese crypto lawyer Jonathan Galea, told Decrypt. “We don’t want to restrict it to DAOs per se, we want it to encapsulate any decentralized network that might benefit from the concept of separate legal personality.”

Malta is known as “blockchain island,” a place where even lawyers are tokenizing even themselves. The tiny island has gained a reputation as a friendly jurisdiction for blockchain and crypto-related companies, making it an attractive place for startups, who have flocked there, as have global crypto exchanges such as Binance, OKex and BitPay.

“With this fourth bill, we will be breaking boundaries. If for example the members of a DAO were to damage a third party, they would be liable for payment. We want to avoid that,” says Galea. He explained that the legislation be similar to legal structures that protect people working for a company that has limited liability. But since a DAO’s participants are typically distributed throughout the world, how it would be enforced is anyone’s guess.

In November, Malta’s Digital Innovation Authority began to explore a citizenship test for robots. They did it via a partnership with SingularityNET, the decentralized AI research hub that designed the software for Sophia the robot.

“This line of thinking may seem premature, but we have seen in recent years that AI advances can come extremely rapidly and take the world by surprise,”  SingularityNET’s CEO Ben Goertzel told Decrypt.

“There are going to be AIs with general intelligence and autonomy acting in the world, within the next 5-15 years. To treat such AI agents as inanimate property with no rights will lead to situations that current legal codes just aren't fit to handle.”

But others are more concerned. “I worry about any moves toward legal personhood for artificial systems,” says Robot Ethics professor, Alan Winfield.

“In a nutshell, I think that any move to diminish or deflect the responsibilities and accountability of the human designers and operators of intelligent networks, AIs or IoT devices, is misguided and dangerous.”

In fact, Winfield is so concerned that he was one of the signatories of an open letter to the European Commission, in which experts argue that giving robots and AI rights is a very bad idea.

The topic then, is weighty and controversial. But the Maltese have never been afraid of controversy.

Malta has no natural resources so has always been dependent on the provision of services and legal frameworks for companies to operate in. “Our economy depends on it,” says Galea. “We’ll never stop striving to break new ground and be the first ones to regulate any industry we see potential in.”

Besides launching the Malta Digital Innovation Authority, the Maltese last month announced the launch of Malta.ai, to create friendly conditions for the companies developing AI. And, at the end of May, the island will host the AI Blockchain Summit, dedicated to exploring the two technologies.

Many are excited by the prospect of a regulatory framework for AI, including Trent McConaghy, CEO of AI data sharing marketplace Ocean Protocol. ”This is a visionary step forward,” he said. “Combined with emerging AI and blockchain technology, it gives a legal framework for self-driving cars, trucks, wind farms, power grids, and more. At scale, this has the potential to be a self-sustaining public infrastructure for the broad benefit of society."

The Maltese are well aware that as well as excitement, controversy is attached to the issue of citizenship for AIs. So, Galea is careful to emphasize that the fourth bill is concerned with legal identity.  AI citizenship, is not currently a prospect, although he doesn’t rule it out.

But that doesn’t make the draft bill any less controversial, because the consequences of granting a DAO recognized status under the laws of Malta  are not limited to one individual island. Malta is a member state of the European Union, and other member states may be also be legally obliged to treat a Maltese-registered DAO as a legal entity. This would mean that it could buy and sell property across the EU, operate a business and engage in business transactions with people, companies, or other DAOs.

The European Union has already been grappling with the legal status of autonomous vehicles and robots, should they cause injury to people. Its response (and that of other global regulators) to the Malta initiative is still to come.

“DAOs normally have a worldwide presence, that is the whole concept of a DAO,” says Galea. So, if we allow registration of DAOs here in Malta under whatever legal form, due to their international nature, there will be certain questions, of international law, which need to be answered beforehand. That is one of the major hurdles which we need to overcome in the draft.”

But Malta is determined to become a leader in the blockchain and crypto space. And the new legislation is expected to be enacted in.a matter of months.

“Granting legal personality to decentralized structures is something no other jurisdiction has done before and it could potentially propel the whole industry to new heights,” says Galea.

And that’s what blockchain island is aiming for, whether bot haters like it or not.