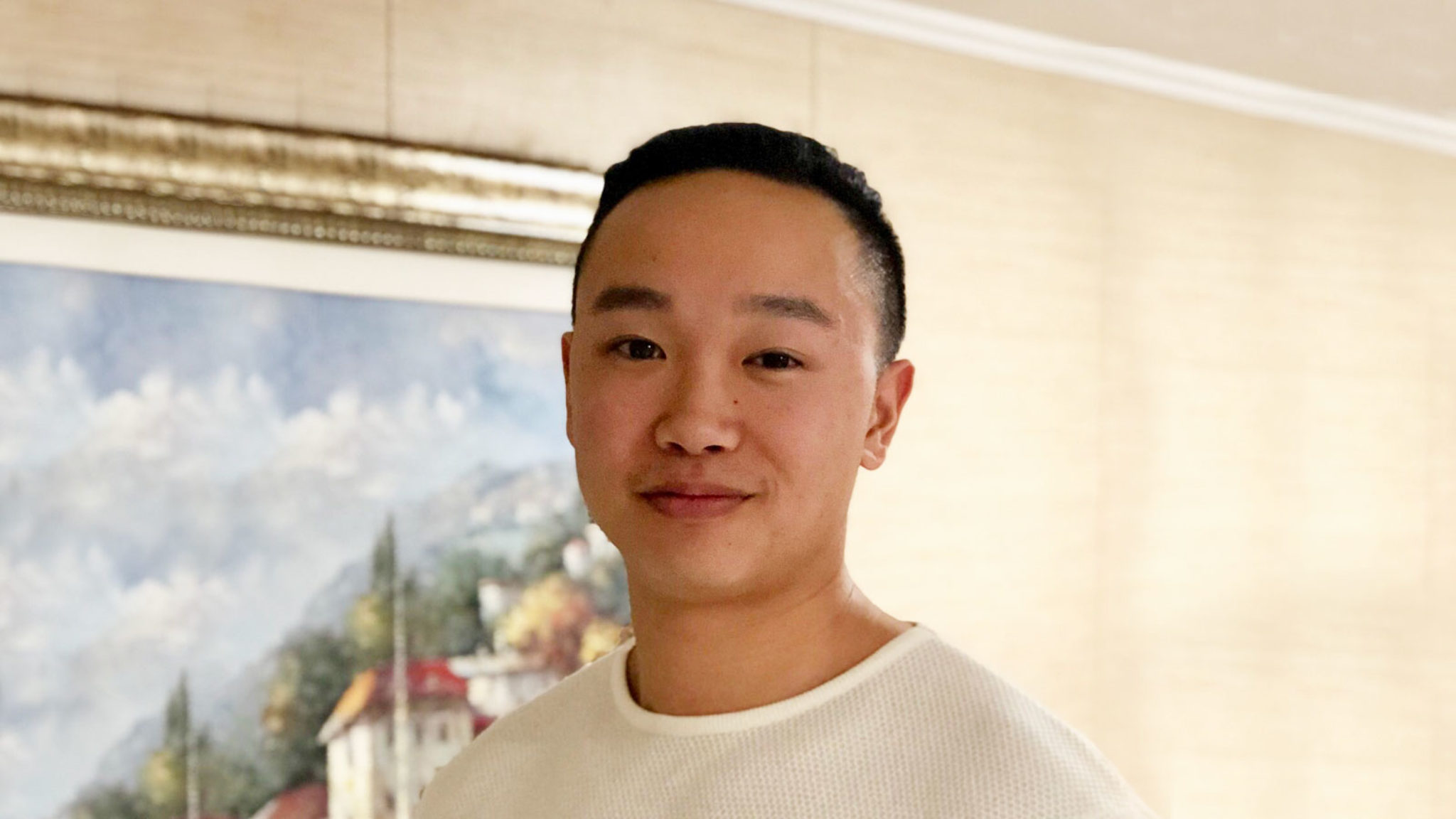 MetaMask's head of business development and community explains how the company grew to more than a million users by prioritizing people over profit.

Jason Lee is the business development and community lead at MetaMask, the browser extensions that acts as a gateway to the decentralized web. His role has helped MetaMask garner more than 1.3 million users, which is more than the total number of recorded users for all Dapps on the Ethereum network in any 24 hour period. So he knows a thing or two about growing a startup. In the below interview, Lee explains how he went from an FAA Aircraft Technician to MetaMask's head business honcho, and why a startup's community is worth its weight in gold.

I was first introduced to Bitcoin back in 2012. It didn’t really pique my interest at first and I dismissed it. I crossed roads with it again in 2016 and I started to take a deeper look into the technology, social implications, and possibilities that came with a decentralized smart contract platform such as Ethereum. The idea of a platform that was owned and controlled by everyone instead of just one party really interested me. It’s mission to solve censorship fraud and third-party interference was most compelling to me and drove me to pursue the industry.

MetaMask is an Ethereum browser extension and a gateway to the decentralized web. As a decentralized wallet, we give users the cryptographic keys that are required for every transaction from their account and some of the most fine-grained security that has ever been available on a computer. Not only do we enable users to send and sign transactions without running their own node, but allow them to control their own private keys. In this case, users have the power to be their own bank and control their own funds.

Wise people stick with sound fundamentals through the ups and downs while flighty people react emotionally to how things feel, jumping into things when they’re hot and abandoning them when they are not.

Growing up as a kid I was fascinated by aircraft, aerospace and engine mechanics. I attended a vocational school focused on aviation and at the age of 18 was certified as an FAA Aircraft Technician. At university meanwhile, I received a bachelor’s degree in supply chain management and advertising. I went on to work for Fortune 500 companies, taking on roles in advertising, operations, and risk management.

It was while working in a corporate environment, I saw first-hand the inefficiencies and archaic practices–which not only decreased productivity but stifled growth and creativity amongst employees–that were used everyday. This, to me, was a result of rigid governance and lack of trust–a major talking point in the blockchain space and a problem this technology aims to solve. Fortunately, I was presented with the opportunity to work with MetaMask at Consensys and to contribute to the ecosystem of the decentralized web, potentially changing how we interact, transact, and share information.

Ray Dalio had a wealth of knowledge but one piece of advice that applies to blockchain would be that,
“Wise people stick with sound fundamentals through the ups and downs while flighty people react emotionally to how things feel, jumping into things when they’re hot and abandoning them when they are not.”

I’m really into drone photography! Ask any of my friends or even coworkers I will risk it all in order to get a great shot. Drones have completely changed the game for capturing the beauty of an epic destination.

An app that manages identity credentials across multiple channels. A huge idea that probably needs hours to dig deeper into but there are plenty of use cases for this. If I could count the number of times I have entered personal information onto a form or a website in my lifetime, the number would probably be outrageous. The repetitive nature of constantly having to provide your personal information to receive a particular service can be troublesome and inefficient. Storing your data and information in a secure way on a widely used network would mitigate this issue. More importantly, this is a potential solution for those who are unable to receive services and resources due to the lack of “official” identity documentation.

Community and brand reputation is precious in this space. Don’t risk your community for short-sighted cash grabs.

The biggest difference would be the expectations of how the company is expected to make decisions. In regular business planning and decision making are exclusively in the hands of top management. There is a concentration of power at the highest level. But in the decentralized space, it is more prevalent for there to be a distribution of authority across all levels including users and contributors.

I heard this great metaphor the other day and I’ve started to use it because metaphors do well for those who are new to the concept of blockchain.

Imagine I paid you $20 in the middle of a stadium, and all 100,000 people in the stadium took a photo of me handing you that $20. If there’s ever a discrepancy, or you claim I never paid you the $20, I can go back to any one of the 100,000 records of that event happening. Blockchain allows that same concept to happen, automatically across the globe so that banks, other middlemen and profit-seekers can be removed from the equation.