XRP to be listed in Coinbase Pro, and more 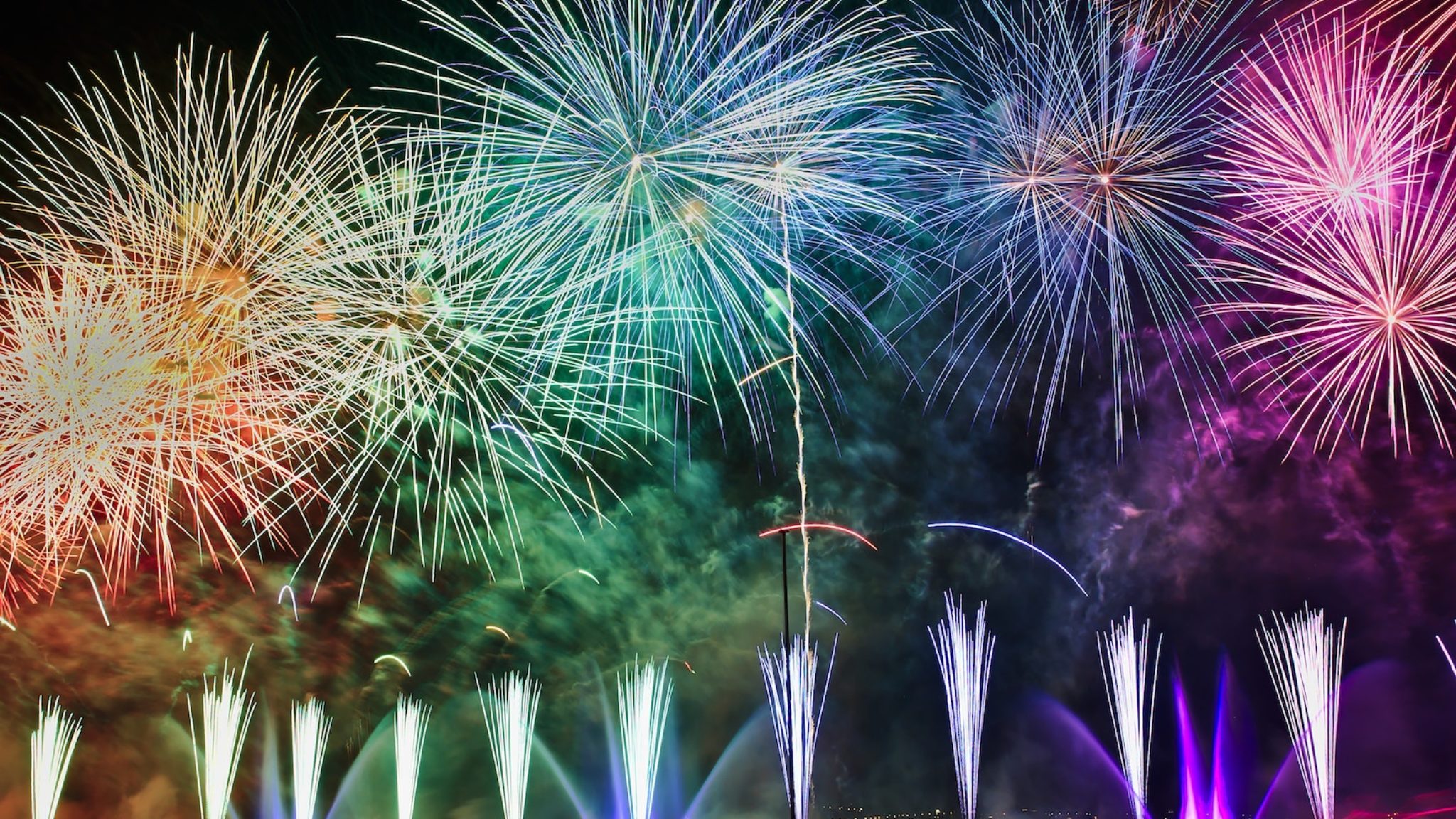 Welcome to the Daily Debrief. I’m back in the mother country, the United Kingdom, the land of weasels and paranoid villagers and cannabinoid epidemics, where nothing of any relevance ever happens and I will continue to be very depressed my whole life. God save the queen.

Today, we are all XRP. XRP has launched on Coinbase Pro, baby! The vile cryptocurrency, reports the equally vile Tim Copeland, was listed by the exchange on Friday. Within twelve hours, Copeland adds, giddy XRP fetishists will have the option to deposit XRP into their Coinbase accounts. Exciting news! Read all about it here.

MakerWOW. The vainglorious Ben M described the ingenious mechanisms behind MakerDAO, the “stablecoin” that rarely plummets and, more importantly, lets you loan yourself money! Find out how to be less in thrall to loan sharks HERE. (Debrief’s own loan shark—how else do you think we pay for this font?—has been sniffing around for my whereabouts. If you see him, tell him I’m a smart contract and can only be reached by oracle. Thanks.) That readable story link again here.

The bold fold fits the mold. Crypto heavyweight Joseph Young, in what we hope is the start of a beautiful relationship, pitched in with a story today about Fold, the mobile app lets Lightning Network users spend Bitcoins at major retailers. It turns out that its recent experiment with Domino’s Pizza—aka Lightning Pizza—was a qualified success. While the Lightning Network withstood the onslaught of ravenous Bitcoin users, the onboarding process still left a little to be desired. Read the mighty Mr. Young’s opus here.

Do cryptoids dream of Electroneum phones? Adriana H today enlightened us as to how crypto startup Electroneum is developing a crypto-enabled phone that “mines”—in reality it just “airdrops”—the Electroneum cryptocurrency. Ms. H spoke at length with Electroneum’s founder and documented the inexorable rise of the odd but ambitious cryptocurrency HERE. (Note: The word “slag” is also used—but not in the way you think!)

Foolishness of the crowd. Timbo also did a “bright” on decentralized prediction market Veil’s hit and miss coverage of the Oscars. The platform, which is supposed to brilliantly tap into the unimpeachable “wisdom of the crowd,” couldn’t even predict that Green Book would scoop the golden gong! Anyway, read Tim’s clever write up here.

ICO-a-no-no.Looks like ICO’s are back. Giddy Guillermo J spied a rare ICO among the increasingly gentrified neighborhood of STOs. [Ed: It’s deja ICO all over again, eh, Munster?] [Yes sir. I saw your tweets and Liked the turn of phrase the first 3 times you used it.] A.I startup Fetch.AI raised some $6 million in 22 seconds through Binance Launchpad, which, as the exchange did with Tron, shut off the sale to US investors (and a load of third-world countries.) Read J’s analysis here.

A veritable Bitcoin buffet of Buffett comments. Oh, would you look at that, a noted crypto-skeptic—this time billionaire investor Warren Buffett—is getting pilloried for expressing doubts about Bitcoin. Buffett, speaking on CNBC, had described the currency as a “delusion,” while acknowledging that the underlying technology was “important.”

“It doesn’t produce anything,” he added. “You can stare at it all day and no Bitcoins come out or anything.”

The backlash from the twittersphere was swift. “REMINDER,” wrote Bitcoin mega-maximalist Anthony Pompliano, in one of the first public lynchings offered, “Buffett has sat on $100+ billion of cash for last year and a half that has same issues.” Crypto news site Breaker too offered a jaundiced take, posing Buffett as a delusional pothead with little grasp of how money works.

But our favorite take came from me, the celebrated author of Debrief.

“The reason it is so hard for so many humans to understand crypto assets is because these assets are not for us,” he wrote. “They are being built for the machines.”

Jesus! Though Binance’s CZ, among others, rejected this point, Pompliano doubled down on Monday with a thoughtful elaboration on his blog. He explained that a fully digital world, in which a large portion of labor is automated, will require a currency native to that world. My favorite part is Pompliano’s repeated, and faintly sinister use of the phrase “the machines” as a catch-all term to describe the robots that will enslave us. Anyway, read it, it’s good.

Written by Ben M, who doesn’t WANT to go to school. Convince me otherwise at ben@decryptmedia.com