Fold says its Bitcoin "Lightning Pizza" test was a success

Though onboarding and wallet troubleshooting thwarted some, the network worked well. Could this be the key to real merchant adoption? 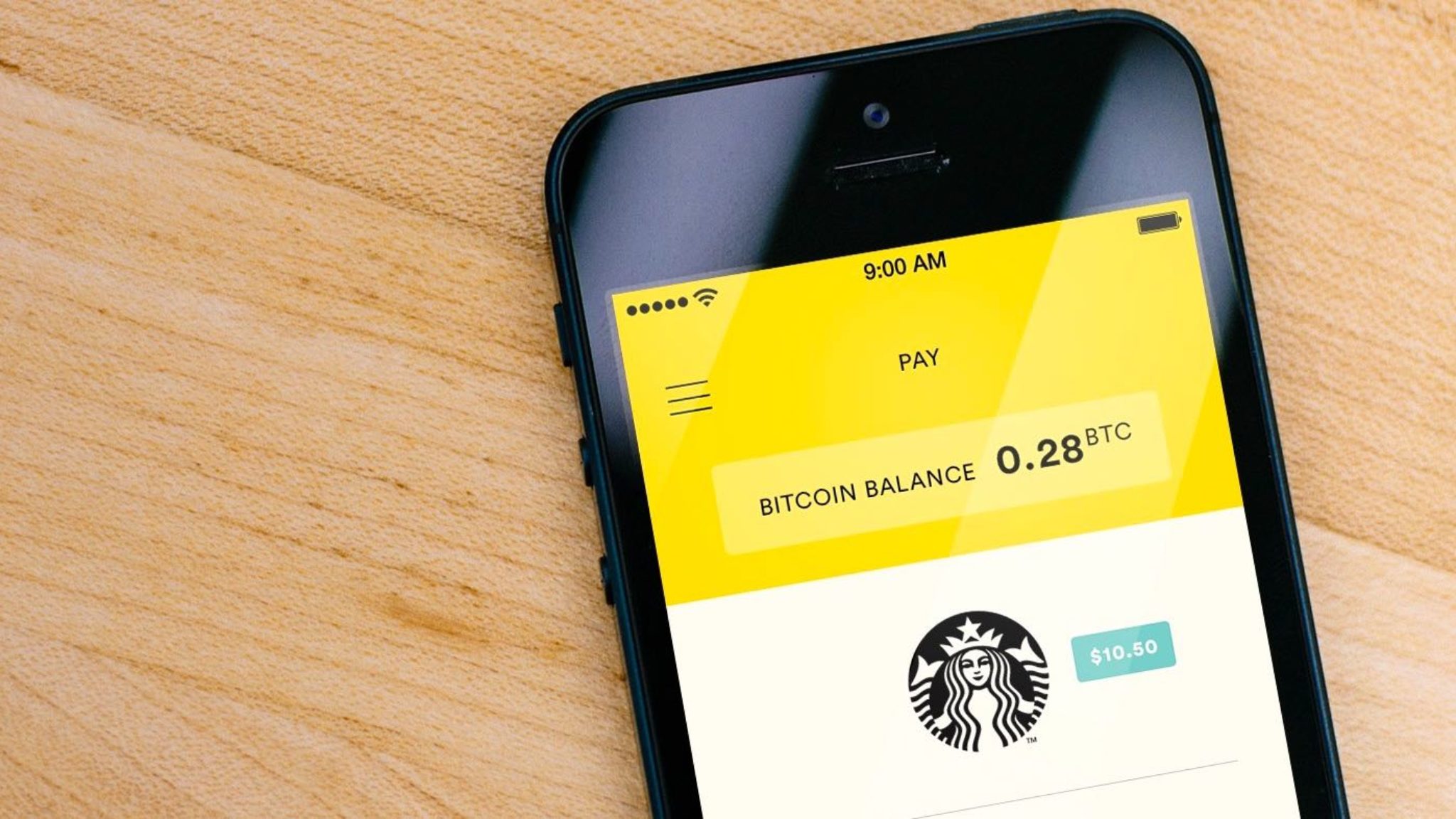 Earlier this month, Fold, a mobile application that enables anyone to use Bitcoin at major retailers such as Starbucks, Dunkin’ Donuts, and Chipotle, ran a successful initiative using the Lightning Network, the company says.

Hundreds of Bitcoin users were able to order Domino’s Pizza using Lightning, a second-layer scaling solution on the Bitcoin network, that processes near-instant microtransactions, with low fees. Public blockchain networks can be overloaded with transactions in periods of immense user activity. To relieve the pressure on the blockchain, a new payments layer is implemented in the form of a "second-layer scaling solution," such as Lightning, to process faster and cheaper transactions.

The initiative, called Lightning Pizza, demonstrated the first real-world use case of Lightning in a retail ecosystem and it was critical in identifying potential issues of Lightning that could limit its growth in the long run.

The demand for and interest in Lightning has been increasing steadily since the integration of Segregated Witness (SegWit) on Aug 23, 2017. But, there are several core hurdles Lightning-related businesses and platforms will have to overcome in the upcoming months to speed up its adoption.

Retailers are hesitant to integrate Lightning

In an interview with Decrypt, Will Reeves, the executive at Fold who leads the project, said his company was able to identify issues that could prevent merchants from adopting Lightning in the near-term.

According to Reeves, the lack of sufficient consumer demand could lead retailers and major merchants to drag their feet when it comes to fully integrating Lightning into their core payment systems.

The lackluster uptake of crypto debit cards shows how difficult it's been to create an all-in-one system that supports both cryptocurrencies and traditional financial systems. That's partly because large-scale payments companies do not like to share their platform with cryptocurrencies.

So if merchants and retailers want to accept Bitcoin using the Lightning Network (and any other cryptocurrency for that matter) a separate and entirely new infrastructure will have to be implemented.

In countries such as Japan where the interest in Bitcoin is exceptionally high, leading retailers such as Bic Camera, the region’s largest electronics distributor, integrated Bitcoin by creating its own payment processing platform, with the assistance of Japanese cryptocurrency exchange, BitFlyer.

In many other regions, however, merchants are more cautious in dealing with cryptocurrencies because it could jeopardize their existing relationship with payment companies.

Reeves told Decrypt: “While we’ve received strong interest from consumers and small merchants, major retailers are still hesitant to jump in. As we’ve learned in the past, until there is sufficient consumer demand, major retailers will find it hard to justify the added risks associated with accepting Bitcoin and other altcoins. Until then, Fold will continue to open access to retailers via crypto-to-fiat conversions over existing payment rails, as well as help interested retailers get started accepting crypto-payments.”

Some of the world’s largest merchants, such as Starbucks and Dunkin’ Donuts, will likely not integrate crypto assets into their payment infrastructure anytime soon.

Bakkt, a cryptocurrency exchange operated by ICE, the parent company of the New York Stock Exchange, could encourage major retailers to commit to the asset class given the involvement of Starbucks and Microsoft in the company.

However, that can only happen once the regulatory uncertainty in the cryptocurrency market clears and regulated investment vehicles like exchange-traded funds (ETFs) are approved.

The use case for Fold

In the meantime, the presence of third-party applications such as Fold are crucial in allowing cryptocurrency users to transact using scaling solutions such as Lightning at retailers in the likes of Starbucks, Domino’s Pizza, and Chipotle.

So far, despite the 85 percent decline in the valuation of the cryptocurrency market, the user activity of Fold has remained relatively high.

Reeves said that for some months during the bull market, Fold processed $100,000 in retail transaction volume. While that figure has dropped during the 14-month bear market, he said that since October 2018, the app has been gaining around 1,500 monthly active users.

“Since re-launch in October, we’ve been surprised to see rapid growth, despite the downturn, gaining ~1,500 monthly active users and moving $10k’s of retail transactions per month. The difference between this bear market and the ones prior is that the fundamentals are much stronger and the network is more resilient: there are more active users, there are better tools and services and there are more compelling payments use cases than ever before,” said Reeves.

The priority of Fold is to provide a platform with a superb user experience so that users can utilize Bitcoin and the Lightning Network without having to know the complexities that incur behind the scenes.

The primary concern towards the real-world usage of the Lightning Network was that the scaling solution could struggle to deal with large volumes in the early stages of its development.

Reeves emphasized that while the Lightning Pizza initiatives highlighted potential adoption-related issues on the side of merchants, it showcased the ability of Lightning to process large transaction volumes.

“Lightning Pizza mobilized the entire Lightning ecosystem around an everyday, but complex transaction at a major retailer—and it didn’t break. For the first time, the promise of the Lightning Network’s instant, low fee, private transactions materialized, which we see as marking a new era of crypto-payments,” he said.

Throughout 2019, Reeves and the rest of the Fold team are set to integrate Lightning to the app’s core product, seeking partnerships with wallets and developing seamless services to streamline the process of using Lightning.