London traffic may be slow but the Bitcoin payment was faster than a revved up motorbike. 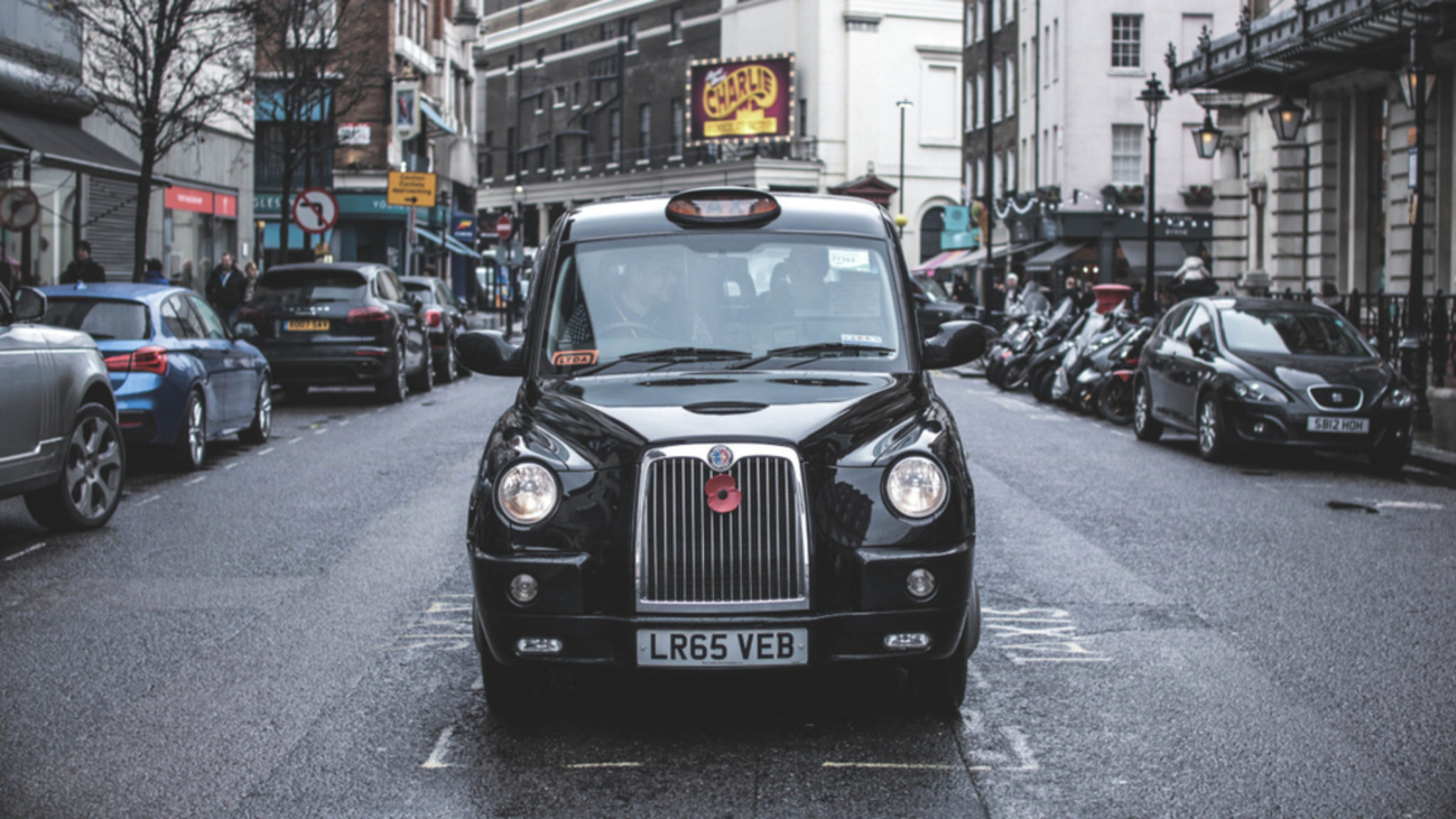 The cryptocabbie is back at it again. You might remember our last piece about Dave Jenkins, the Londoner who’s been selling Bitcoin out of his black cab. Well, he’s now accepting Bitcoin Lightning Network payments for cab rides and being the crypto zealots we are, we couldn’t help but check it out.

London taxis have had a rough ride recently. Despite the impossibly high standards of knowledge drivers are asked to memorize, they’ve been no match for Uber drivers and Google Maps. But that hasn’t stopped Jenkins putting the sizeable brain power he’s accrued learning London’s streets to other uses, namely converting his cab to accept Bitcoin Lightning Payments and making a quick buck by selling Bitcoin on the fly.

But first, what is the Lightning Network? Bitcoin is a form of electronic cash. But it has a few drawbacks, it takes between ten minutes to an hour for a transaction to go through and fees tend to rise when there’s high demand. The Lightning Network is a payments network built to solve these problems. Using the network, you can send small amounts of Bitcoin, almost instantaneously. And this makes it perfect for paying a cab driver.

“There’s no two ways about it, Bitcoin doesn’t scale to be used as a day-to-day currency,” Jenkins tells Decrypt, adding, “Even if you could put a cab journey or a cup of coffee on a blockchain for all time, why would you really want to? You need the Lightning Network and I am a big fan of its potential.”

Through a payments service called FastBitcoins, Jenkins is able to accept payments for rides using the Bitcoin Lightning Network. The payments machine looks like a large point-of-sale machine you might see in your local coffee shop and is essentially a trumped up Android device. After Jenkins drops me back at the Decrypt headquarters in Angel, London, he powers up the device and sets up the payment. I use the Lightning Network Android wallet—which we reviewed here—and the payment took two seconds. The fee was less than half a penny.

This is a far cry from the 4.25 percent commission fee Jenkins has to pay for accepting fiat card payments, which make up about 70 percent of his fares. If he was to use Bitcoin Lightning Network for all payments, it would ease the losses incurred by encroaching Uber drivers. But that seems like a distant pipe dream: Transport for London, the regulator for London cabbies insists drivers only use certain payment providers, preventing them from seeking cheaper alternatives.

Will Bitcoin be fuelling London taxi payments in the near future? Photo Credit: Shutterstock

But back in the cab, we asked Jenkins why he was such a fan of Bitcoin. He says that Bitcoin has a better monetary policy compared to coins issued by governments—fiat money—and questions the ability of governments to just make money out of thin air. “It’s just common sense money. I look at the Pound or the Euro and it doesn’t make sense to me. Bitcoin makes sense,” he says.

What’s interesting about Jenkins is his grasp of Bitcoin far exceeds his knowledge of other technology. He says, “I’ve got a computer but I don’t really know how it works.” But when it comes to Bitcoin, he name drops Bitcoin Improvement Proposals (BIPs) like they were national monuments and is passionate about the importance of non-custodial wallets. These are Bitcoin wallets where you control your own private keys—which means you are in full control of your own Bitcoin and you’re not trusting a third party with your money.

“Keeping your own keys and this personal responsibility is a blessing and a curse. To me, it’s really important that I have my keys—my sovereignty—but on the other hand, people are naturally lazy,” he says.

This is one of his main concerns with the Lightning Network. Currently there are very few non-custodial wallets for it. “It’s not that much of an issue but it does go against the culture and the Bitcoin mindset.” He adds that it wouldn’t be too big of a problem to lose a small amount of money but that it’s much better to keep control over your own keys, no matter what blockchain-based payments system you are using.

If there’s one thing that stands out about Jenkins, it’s his attention to detail, which might explain his fervent interest in blockchain. “To become a cab driver, you have to be obsessive. You’re eating, drinking, sleeping this stuff all day every day, driving round on a moped in all weathers. Once something’s caught my imagination, I do obsess about it.”

And with this knowledge he has taken it upon himself to educate Londoners about Bitcoin. He says the “Bitcoin accepted here” sticker sparks a lot of conversation, ranging from the clued-up to the absurd. “The range of people that know about it is unbelievable. Literally from being not able to comprehend it at all to some people who seem pretty good,” he says, adding, “A lot of people like to make things up; I had this guy the other week who said he’d had Bitcoin since 2006.”

Bitcoin was, of course, launched in 2009. Looks like we’re going to need more education before this really takes off.