Bitcoin is slow and expensive. This Lightning Network app is a first step to solving the problem. 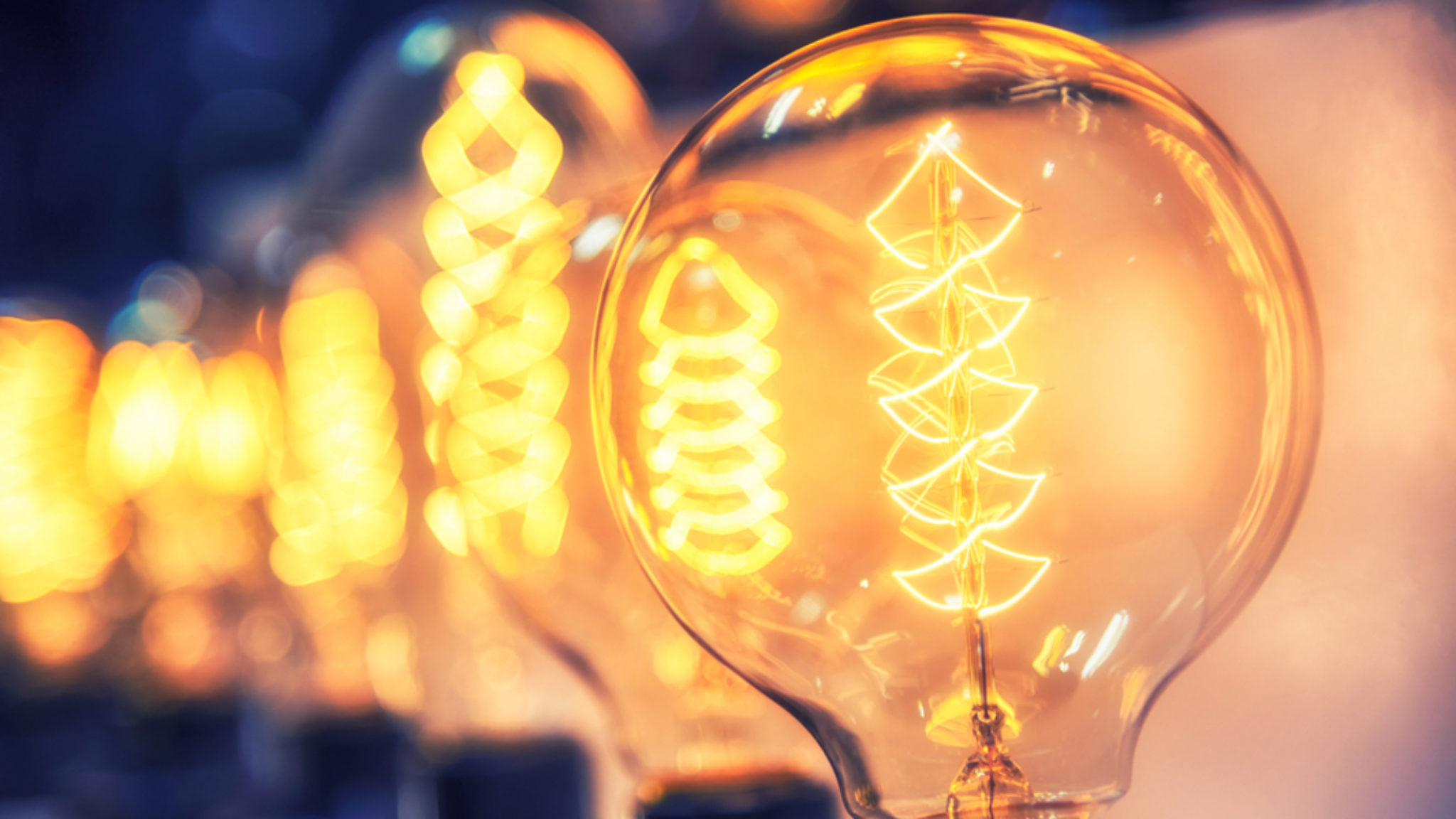 Satoshi once said Bitcoin could scale to VISA-levels. Yet here we are, meandering along at seven transactions-per-second, with fees that temporarily jumped to $37 in December, 2017, when the network struggled under Bitcoin-mania.

While fees have reduced, it still takes ten minutes to make a Bitcoin transaction. And though this keeps the network “socially scalable”—as Nick Szabo keeps reminding us—it’s virtually impossible to use for day-to-day purchases. Do you want to wait ten minutes to buy a coffee?

In comes the Lightning Network, a system for making micropayments in milliseconds. It’s built on top of Bitcoin, and is designed to take the load off it. Once a payment channel is set up, anyone with connections to it can make payments to any other member on the network. Similar to a bar tab, when someone no longer wants to make payments, then upload the final bill to Bitcoin. This potentially reduces hundreds or even millions of transactions to just two.

Make sure to record your mnemonic phrase in a safe place, your funds depend on it

But, unless you’re going to set up a Lightning node yourself, it’s best to use a wallet. In this review we look at a Bitcoin Lightning wallet appropriately called, the “Bitcoin Lightning Wallet,” created by Bitcoin developer Anton Kumaigorodskiy.

Getting Started with the Bitcoin Lightning Wallet

First, I downloaded the app to my android phone, set the Bitcoin wallet up, and sent some currency into it from another account.

After the Bitcoin arrived in my wallet, (taking the old-school ten minutes) I clicked the big yellow “B” on the home screen and opened a new channel. Up came a notification saying: “This wallet uses paid storage tokens to store your encrypted channel backups and secure off-chain balance while your device is offline.” It added that there is an option to pay 1,000 satoshis to acquire 50 storage tokens, which save a backup of the channel on the wallet's own servers in case my phone breaks or I lose my data. Otherwise the data is stored on Google Drive.

Time to connect to the Lightning Network. Up comes a rather confusing list of potential channels to join. I have no idea what criteria I might consider to choose among the 25 channels. What’s the difference between “grl.com.py” or “Sagittarius A?” In the end, I went with a channel titled “Covfefe,” in honor of the U.S. government shutdown.

The list of channels to choose is too confusing for the average user.

Next, I need to put some funds into the channel in order to try it out. This, too, is confusing because the money was rendered in “satoshis,” which are each a tiny fraction of a bitcoin (1/100 millionth)  Still, it makes me feel like I’m in Venezuela since $20 comes up as 546,000 satoshis. I feel rich.

I pay a 1,000-satoshi fee ($.04 cents) to open the channel. A status notification pops up on my Covfefe channel, alerting me that it’s “opening,” which sounds promising. After 30 minutes, my channel is open and ready for business.

Though the experience has been a bit complicated to this point, once the channel is open, the interface looks fairly straightforward: The top of the screen shows me my balance in satoshis and my previous transactions are arranged in a list. And so I try to make a lightning payment—in the form of a tip, to crowdfunding website Tally.

It doesn’t go so well.

“Failed because a payment channel is not open yet. Funding transaction needs to get enough confirmations before a channel can be used to send payments,” the app arrogantly informs me.

Apparently, though I thought the channel had opened, it was still in the throes of opening. Despite one of the tick boxes showing 3/3 and the channel being online, this didn’t mean it had finished setting up. [Note to product devs: If there had been a status bar or a note saying the process took an hour, this would have been a lot clearer.]

I try turning it off and on again, by rescanning the blockchain. This actually worked—or at least the timing was right. A payment of 1,000 satoshis appeared, the fee I agreed upon earlier. And the channel details page now shows up. Okay, these are the signs I was looking for and the channel now shows up as “open.”

The user-interface is pretty clear here, and transactions are easy to make.

The tip appears straight away, confirmed by a green tick on the website. I probably shouldn’t be so surprised but after spending an hour setting this whole shebang up, it kind of woke me up from my slumber. It was that quick. I honestly didn’t even expect it to work. Turns out it doesn’t really matter which channel you join because they’re all linked. (Guess that’s why it’s called a “network.”)

With my newfound confidence, I ended up playing Lightning Snake, a version of the classic arcade game that can only be played by sending it a Lightning payment. After paying 5,000 whole satoshis ($0.18), it let me start the game although I managed to lose before eating the first green pixel—don’t ask.