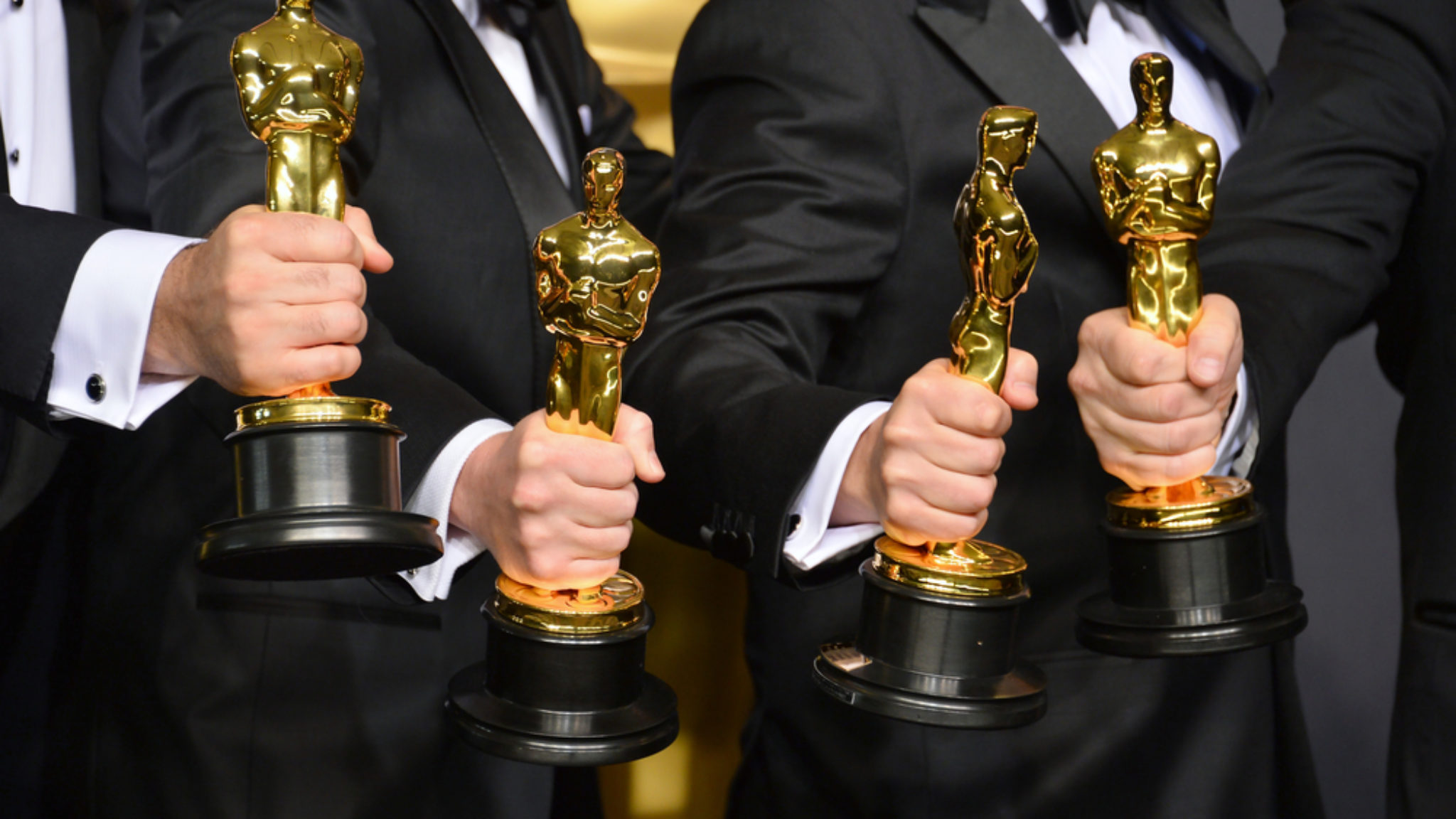 At the 91st Academy Awards, Bohemian Rhapsody—a biographical film about Freddie Mercury—won four Oscars out of the five it was nominated for, surprising many and angering quite a few. It looks like nobody saw that coming, and neither, by the look of things, did Veil.

Veil, the decentralized prediction market for making guesses about more or less anything had a number of markets open that allowed anyone to place bets in Ether, the native currency of Ethereum.

In the lead up to the Academy Awards (which took place over the weekend), there were four markets open: Best Picture, Best Actor, Best Actress and Best Director. While Veil users correctly guessed two out of the four, it failed to pick the winner for Best Picture, where almost all bets were being waged.

In the hours leading up to the winners being announced, the frontrunner to win, according to Veil was Roma. Betters were so sure, the network gave the 1970's drama a 70 percent chance of success. Money poured into the market to the tune of 140 ether ($19,000). But Roma failed to capture the Best Picture award, losing out to Green Book, a story about a world-class black pianist. Which meant, for the only market that really counted, Veil got it wrong.

Still, Veil users correctly guessed Best Director and Best Actor but there was only 16 ether ($2,000) at stake. It also failed to guess Best Actress, going for Glenn Close over the favorite Olivia Colman, who won. Overall this is a poor showing, especially after Augur, another prediction market, correctly guessed the U.S. midterms in November, 2018. Veil, like Augur believes the wisdom of the many can be more accurate than the knowledge of the select few. In this case, neither of them were right.

Please Note: This article has been updated to show that Roma was the frontrunner, not Bohemian Rhapsody as originally thought.