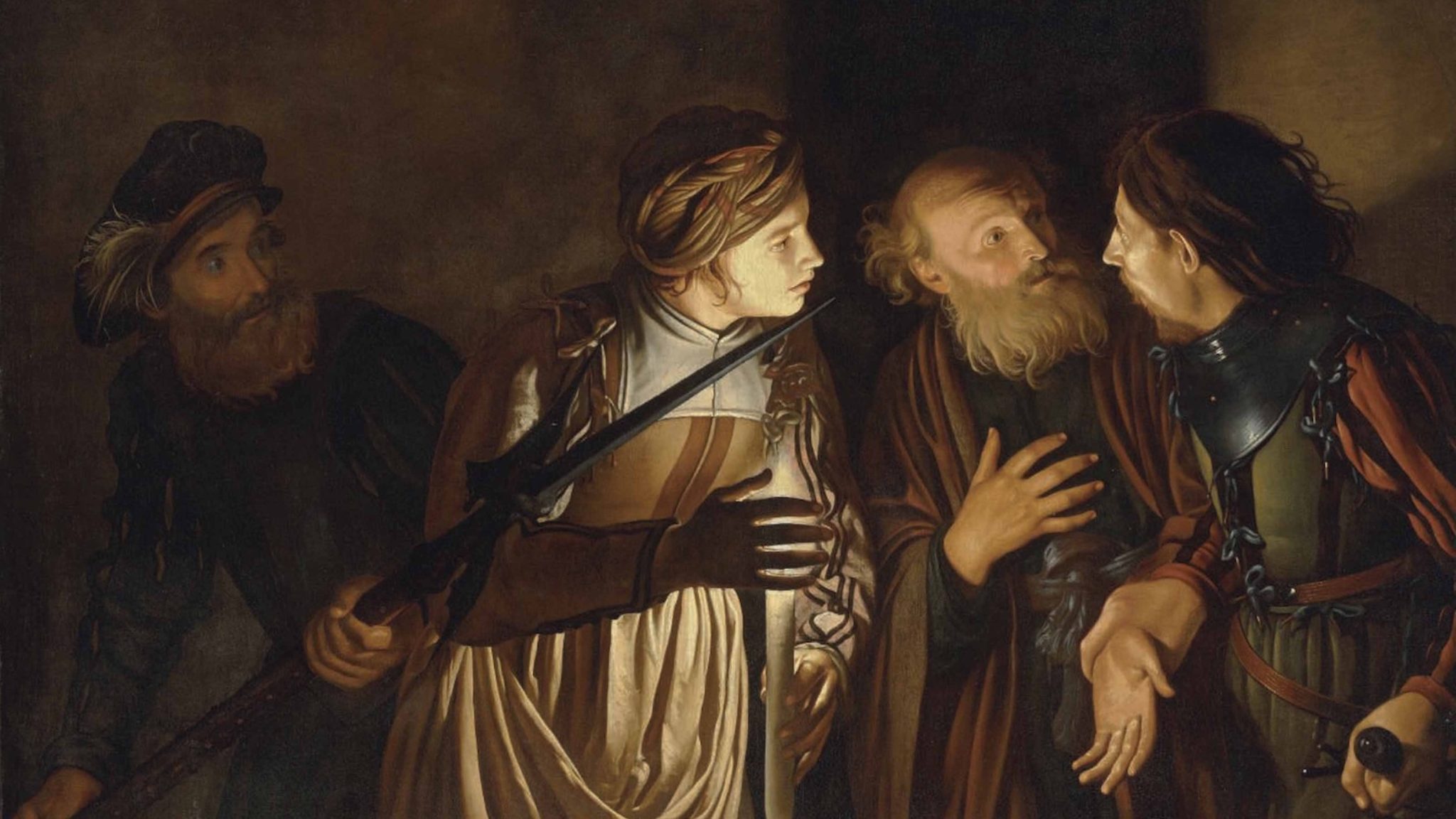 The rumors likely only generated so much heat because Ripple, fresh off the launch of its xRapid cross-border payments platform, is expanding so rapidly that we could read Big Bird had signed up and we’d probably believe it. (Also, Ripple was sighted at a recent SWIFT conference.)

Yet SWIFT remains resolutely unrippled. In a statement, a spokesperson said the coming upgrade was “entirely unrelated to [xRapid’s sister platform] RippleNet.”

That’s settled, then. Now, what about the rumor that XRP is fully collateralized by Walt Disney's cryogenically frozen head?

Charlie Shrem, “bitcoin’s first felon,” has some rumors of his own to deny. More specifically, he’s denying allegations filed in a lawsuit by Facebook inventors, the Winklevii, that claim he fleeced the delectable duo of 5,000 bitcoins ($32 million) around 2012.

Shrem, of course, pronounced the allegations “dead wrong,” saying he has never owned that many bitcoins “all at one time.” Moreover, he claims the bitcoins they allege he purloined weren’t the Winklevii’s at all, and that he was helping another client, whose name is redacted.

To illustrate this, as well as blockchain as a source of truth, Shrem provided the court with a printout of the bitcoin blockchain purporting to show the 5,000 bitcoins conclusively departing a wallet “associated” with him.

He also addressed quite possibly the most damning allegation: that the powerboats, expensive properties and Maseratis he has obtained since leaving prison could only have been acquired with stolen bitcoin. The source of his funds? Working for six months in ”a restaurant in Pennsylvania”—where Shrem was presumably tipped in bullion—as well as a “variety of jobs” thereafter. We wonder what jobs.

So, yesterday, Democrats took the house, and Republicans retained the Senate. That’s exactly what prediction market Augur guessed—traders gave Republicans a 96 percent chance of taking the Senate, and Democrats a 95 percent chance of taking the house. Well done Augur! Well done all round. (The market isn’t resolved until January, so traders could technically flip until then, though lord knows why they would.)

In other Augur news, this weirdly specific market asking “Will a vulnerability causing loss of funds be demonstrated in augur-dispute-crowdsourcer before 11/07/2018 @ 3:00pm?” is pretty suspicious. Perhaps the guy who came up with that market has already found such a vulnerability, and is primed to exploit it and win big on the market’s astonishingly good 4 percent odds.

We have until just after lunch to find out.