Veil is getting Augur fans jittery with excitement. But it’s hardly living up to Augur’s “decentralized” promise. 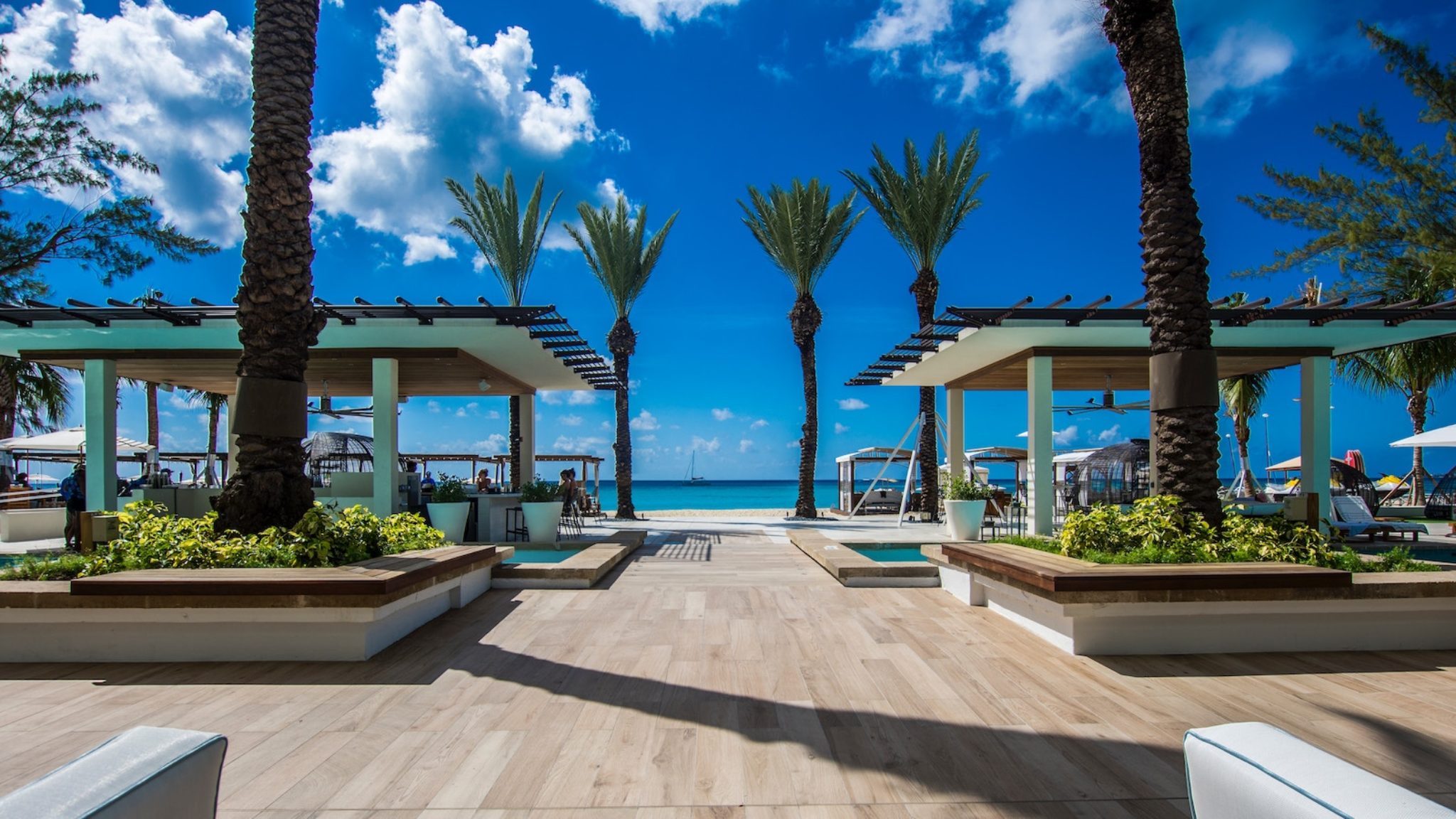 Veil has launched on Ethereum’s mainnet!

What exactly is “Veil?” It’s an easy-to-use interface to the Augur protocol, which might not sound like a big deal, but it is, potentially—but caveat emptor. You need to read the fine print.

Let’s back up. Augur itself is a “prediction market” that lets users bet on anything, anywhere, anytime—local gambling laws be damned. But it’s not just for gambling, per se. Prediction markets are especially interesting to businesses. The idea is that aggregating enough bets on a given outcome produces better predictions than analysts and experts.

The use for this is two-fold; expanding the scope of betting markets to include under-served jurisdictions—in which betting can function as a sort of unregulated insurance premium—and the providing of (semi) reliable prognoses about future events. Because the prediction-market model is illegal in many jurisdictions, including the US, Augur is interesting because it would seem to circumvent local laws by existing only on the blockchain and without any central leadership.

There’s just one problem: hardly anyone uses Augur. That’s because it suffers from a user-unfriendly interface, and it takes roughly 20 hours to download it from the Ethereum blockchain. Typically, fewer than 25 people use it each day.

And that’s where Veil comes in. Built atop the Augur protocol by ex-Y Combinator staffers Paul Fletcher Hill, Graham Kaemmer, and Feridum Mert Celebi (none of whom responded to our questions), it’s supposed to make Augur usable.

Veil’s design removes the need for users to hook up their devices to the Ethereum network, speeds up cumbersome transactions by partially outsourcing them to 0x protocol, and instantly settles resolved markets. It’s proving popular. Veil currently offers betters short/long positions on the new cryptocurrency Grin, the hash rate and gas price of Ethereum, various crypto trading pairs, and nominations for the Oscars, among other things. And that’s creating a bullish market for Augur, whose “REP” token saw an initial 50 Perent price surge.

All very nice, but Veil itself has a problem—it’s not that decentralized. Unlike Augur, which is supported by a not-for-profit that keeps daily operations at arms length, Veil, according to its own blog post, is run by Veil International, Ltd, an, er, centralized firm based in the tax-haven Cayman Islands.

As such, Veil is subject to the regional laws in which its users operate, so it’s “not available” in the countries that it might serve best—including the US, Cuba, Syria, North Korea, Crimea, any nations embargoed by the US foreign office, or, even, “any other jurisdiction where applicable law would prohibit the user from trading derivatives or cryptoassets using the Veil platform.” It is also beholden to investors Paradigm, Sequoia Capital, and 1confirmation, who apparently put in a sum in the “single-digit-millions.”

What a large number of compromises Veil seems to be willing to make! So, do we really believe that Veil will help launch the decentralized revolution and end the reign of the overbearing Nation State from its sun-baked corporate paradise? We’re not betting on it.