Bitcoin's price has set a new record, with the cryptocurrency hitting $24,644.30 on Christmas Day. 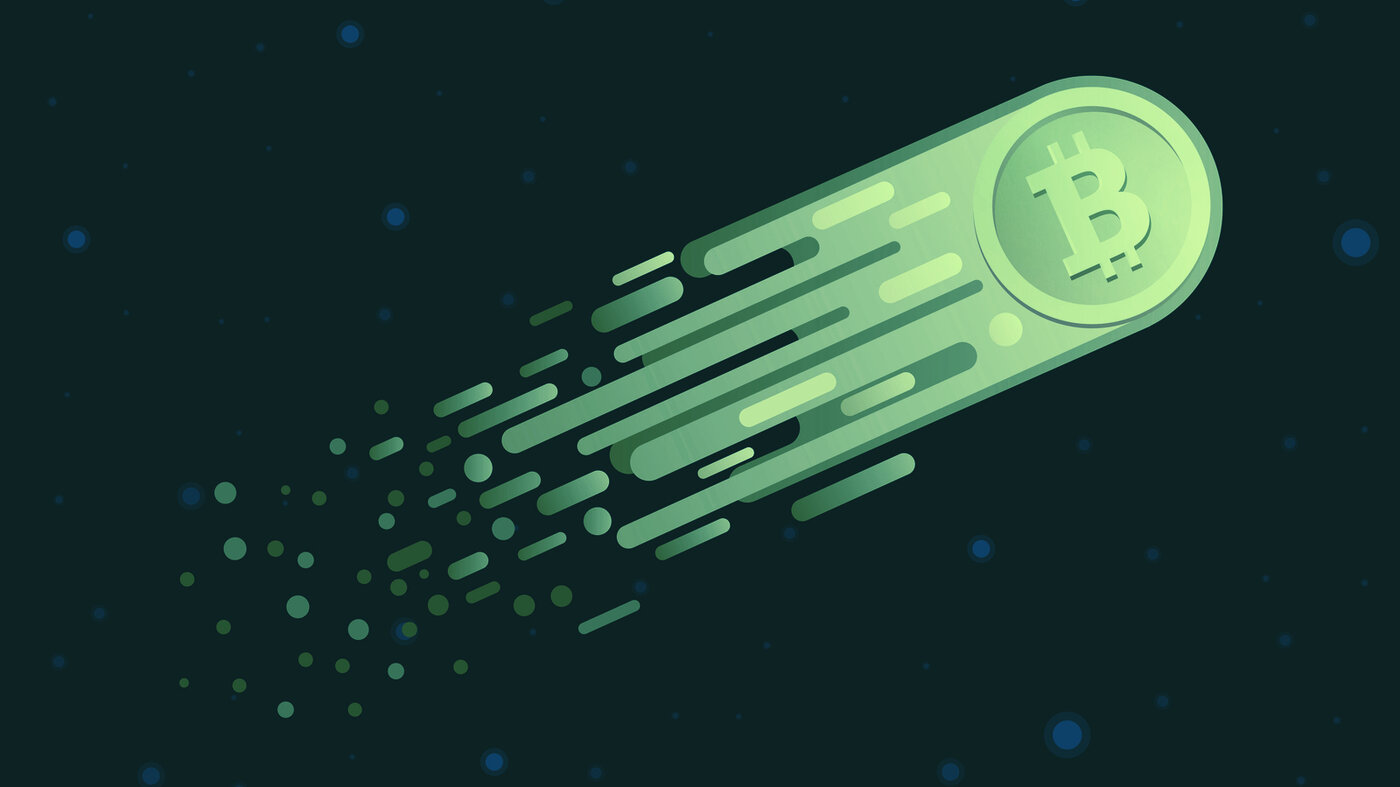 It's a very merry Christmas for Bitcoin holders, as the cryptocurrency surged to a new all-time high on Christmas Day.

Bitcoin's price has pulled back slightly; it's currently trading at around $24,358, at time of writing.

It follows a week in which Bitcoin has plowed through previous records, reaching $24,085 on December 19.

Growing demand for Bitcoin is resulting in a supply crisis, as institutional investors are buying up huge quantities of the cryptocurrency; in the last week, business intelligence firm MicroStrategy added to its Bitcoin holdings with a $650 million buy, bringing its total to over 70,000 Bitcoin.

At the same time, the supply of Bitcoin held on exchanges has dropped by 20% since January as it's moved into long term storage by hodlers, meaning that there's less available to trade.

“The supply crisis as I call it, will have an impact on price, but it doesn’t necessarily prevent retail investors or smaller investors from getting into the space,” Glassnode CTO Rafael Schultze-Kraft told Decrypt.