At OKEx Everything Seems A-OK for now

OKEx's founder, who had been mysteriously detained by authorities in China, reappeared last week. Here's how he rebranded his company and is positioning it for the future—in this week's da bing. 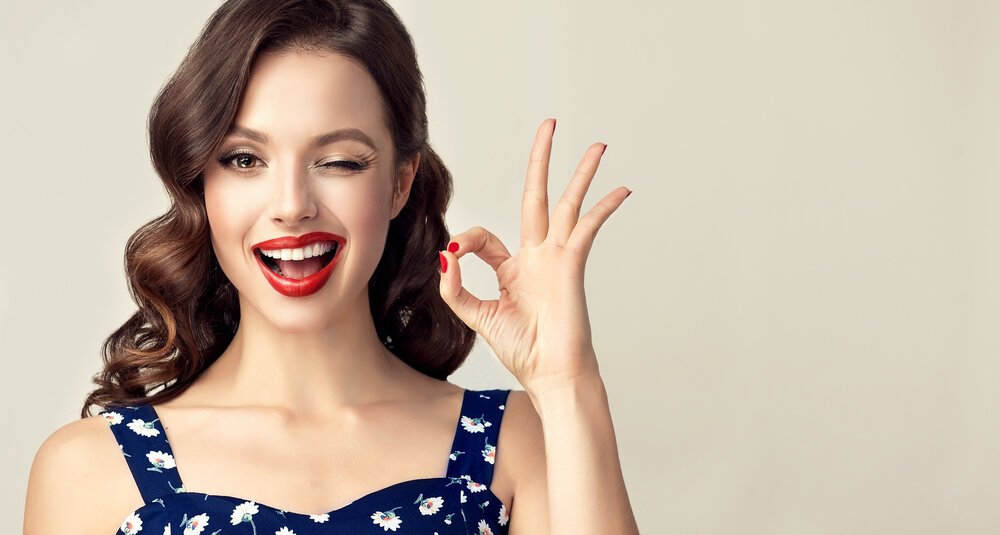 Most people found out about the Mingxing “Star” Xu’s release from police custody in a curious way: The mysteriously detained OKEx CEO's  “WeChat Steps,” an application within WeChat that tracks users’ walking steps, showed that he finally started walking again.

That he’s been released is great news both for OKEx, the exchange he founded,  and for the thousands of users whose funds were recently frozen by it , due to its apparent central point of failure—Xu himself.

This week’s da bing reflects on the OKEx saga and asks where the company might go next.

After Xu was out of custody, he made a WeChat announcement on November 20 that his adventure with the police had nothing to do with money laundering, which many had suspected was the most plausible explanation.  Instead, he said the problem was a company he had bought, the LEAP Holdings Group, in order to be listed on Hong Kong’s stock exchange. No further details were released, other than Xu’s Wechat status update, and his statement that he’s been innocent all along.

OKEx spun out of OKCoin after Chinese government cracked down on crypto exchanges on September 4,  2017. The mother ship moved to San Francisco to set up a regulated exchange focusing on a fiat-to-crypto onramp.

Hoping to further legitimize its presence, OKEx followed in Huobi’s steps and bought a controlling share in LEAP Holdings, a Hong Kong Stock Exchange-listed firm. The company, of course, has nothing to do with crypto but mainly deals with construction and waste management. This is known as a reverse takeover, or backdoor listing.  Xu managed to “whitewash” the OKEx exchange and rebranded the whole enterprise as OKG Technology Holdings, and become a legitimate “technology company,” listed on the public market.

Subsequently, to appear more friendly to Chinese regulators, Xu made himself available in major government meetings that focused on blockchain and pledged to invest millions in China’s new “blockchain-not-crypto” island, Hainan.

Leap Holdings, the construction company turned into a technology company, rebranded itself as OKC Holdings Corp., with Xu as its CEO; he  “resigned” as CEO of OKEx and claimed that the word decentralization is incongruent with the Party and the country’s image. He famously said  “I’d hand over my firm anytime the government wants.”

History is hard to erase

Yet, despite Xu’s eagerness to comply, the Chinese government did not hesitate to take him away when questions arose. It’s hard to imagine that there’s only one problem behind his arrest. It’s probably a combination of OKEx’s OTC trading business, which has been the center of the government's recent crackdown, and the reverse takeover in 2018.

Why? For a reverse takeover to happen, Xu needed access to millions of dollars to purchase  LEAP’s stock. That money had to come from somewhere, and that remains a mystery at this point. Regardless, the government released him and for now seems satisfied with how he has arranged his affairs.

The road is still long and hard

This is hardly the end of OKex’s saga. It has to think of ways to protect itself from such incidents in the future. Many have argued that this case could trigger OKEx to follow Binance’s lead and “decentralize” itself and continue its crypto exchange operations offshore.

However, that’s easier said than done. For a business to succeed in China, it needs to  be close to its customers. Binance lost many customers to Huobi and OKEx after its exodus from China in 2017 and is believed to be struggling to win them back.

The OKEx saga might have calmed down now that the private keys have been “found.” But the impact continues to reverberate. OKEx will need to change the way it manages its keys and China operation, to regain its users’ trust, while walking a tightrope under government scrutiny.

The Bitcoin Cash network went through a hard fork last week, splitting into two new blockchains:  Bitcoin Cash ABC (BCHA) and Bitcoin Cash Node (BCHN). The dispute turned on whether to divert 8% of each block’s reward toward a development fund, which turned out to be BCHA’s own development team.

Despite Bitcoin Cash being championed by Chinese crypto OGs such as Jihan Wu, founder of Bitmain, the recent hard fork received surprisingly little attention in China. Why?

First, Chinese miners have little economic incentive to engage in the fork because they are ambivalent about mining Bitcoin and its forked coins as long as they all run SHA256 algorithms. They simply pick whichever yields the highest profits.

Second, with Wu himself being stranded in Bitmain’s internal struggle, the Chinese voice within the BCH ecosystem is weakening. When the fork was first proposed, both Wu and Haipo Yang, founder of ViaBTC, a massive mining pool and supporter of BCH, remained neutral; that was in stark contrast to their active engagement during BCH’s 2018 fork.

Finally, the Chinese community, to a larger extent the global crypto community, just can’t be bothered with another fork. Why would anyone pay attention to a fork of Bitcoin’s fork when the real thing is going through the roof?

2. An ERC-20 bond sponsored by China Construction Bank is postponed

Barely a week has passed since Fusang, a Malaysian digital securities exchange, announced that it had postponed the issuance of the "first publicly listed debt security on a blockchain.” What makes these bonds unique, other than they are tokenized on the Ethereum network, is that they can be bought for both Bitcoin and US dollars.

The news was significant as it utilizes not just blockchain but also crypto. The fact that credible investors would use Bitcoin to purchase a bond is progress.

However, the deal was postponed on November 13 without further notification. The Block linked the delay to CCB’s statement that it would not take Bitcoin or any cryptocurrencies, which could be a plausible reason since CCB is still China’s largest and most conservative financial institution. Allowing bitcoin to enter its books could cause unnecessary trouble, and it’s better to postpone it early than cancel it later.

3. From Huobi to Binance

OKEx isn’t the only Chinese crypto exchange that was invited for tea with the Chinese regulators. Huobi, another major exchange focusing on Chinese market, saw its COO, Robin Zhu, go missing as well.
The result? A record number of Bitcoin flowing from Huobi to Binance, an exchange that’s known for its decentralized structure and uncertain physical location.

There has always been inflow and outflow between Huobi and Binance. In 2019 when Binance experienced a brief down time, lots of Bitcoin flowed from Binance to Huobi. Both exchanges are run by Chinese and are known for superb customer service, which is essential to win Chinese retail investors’ hearts.

However, the recent flow from Huobi to Binance might be harder for Huobi to reverse. The reason is that as OKEx and Huobi both face issues from the regulators, Binance seems to be a safer heaven since it’s been operating outside of the regulatory zone. Its founder CZ Zhao is not in China, nor in countries that will cooperate with China’s government should it invite him for a cup of tea.

We might be witnessing the beginning of a massive de-China movement among the Chinese exchanges.

“欢乐豆” which means “happy token” is the nickname of OKB, the platform token of OKEx. The “happy token” originally referred to the tokens that are used in a popular game produced by Tencent. Despite being called tokens though, they have nothing to do with crypto—they’re developed in a centralized database. That’s why OKB got its nickname: OKEx’s blockchain, which OKB rest upon, is nothing but a centralized database.