Crypto-shilling celebrities may be in line for a wave of lawsuits following SEC prosecutions for illegally endorsing securities. 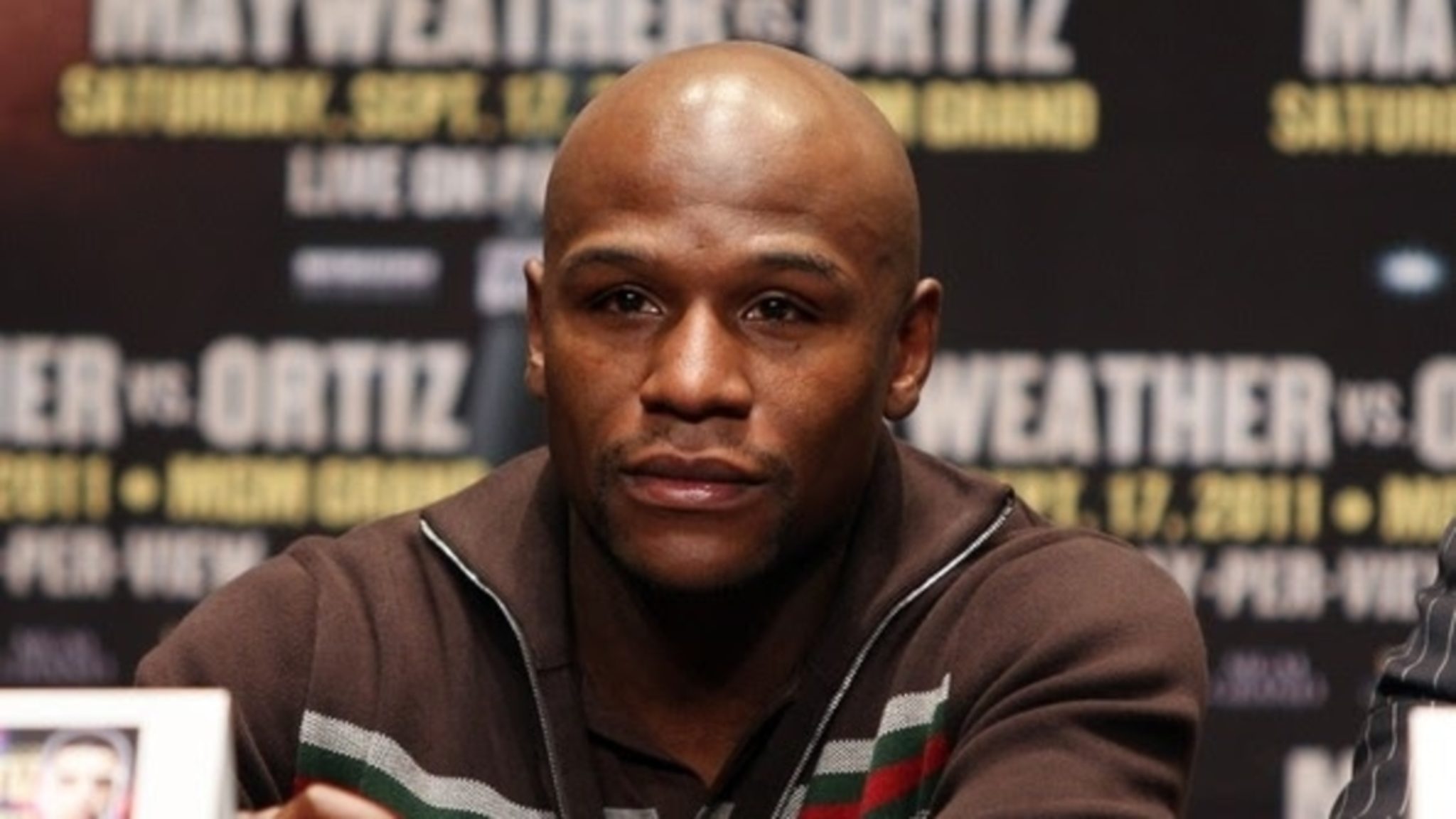 ICOs have had their heyday. Investment in the fundraising tool has fallen 68% in the second half of 2018 and cryptocurrency prices have collapsed with the total crypto market cap down by 87% since its January peak. Now that the hype is over and ICOs are dead in the water, it’s time for lawyers to pass judgment on who was wronged, and more importantly, who should pay for the crash.

The SEC kicked things off. Having mostly focused on helping to bring civil actions against fraudulent ICOs, it has also targeted companies behind two ICOs, Airfox and Paragon, that at the time appeared to be legal. While the case has had a temporary setback in a Californian court, the SEC is likely to keep pressing. But it has not just gone for the companies behind ICOs, it has brought civil actions against celebrities who gave their names in support of these projects. Floyd Mayweather and DJ Khaled agreed to pay $700,000 for advertising the Centra ICOs without disclosing payments. Now that the pair’s pockets are significantly lighter, token buyers who lost out may decide they too want a slice of Money’s money.

Class actions have already begun in the crypto industry. The Centra founders were initially subject to one before the SEC strode in and took over. Ripple is currently battling three class action lawsuits--that have been merged into one--for selling unregistered securities and the case is due to be heard in the U.S. District Court of Northern District of California–if they are not sent back to state court. At stake is $167.7 million in damages, and this sort of money has caught the attention of lawyers in the UK, too.

Sam Robinson, partner at UK law firm CMS, explained that–as far as U.K. laws go–if someone has lost money as a result of illegal promotion of securities, they can sue the promoter for the amount of the investment plus damages. Speaking at an event on security token offerings in One Canada Square, London, on December 7, he said, “If you lose all your money and you’re looking [to find out], how can I finally get my money back, you have this option of suing someone for breach of the financial promotion regime.”

Robinson likened the potential wave of class action lawsuits against celebrity endorsers to the PPI scandal that has rocked the UK financial industry over the past fifteen years. PPI–which stands for payment protection insurance–were meant to repay people's borrowings if their income fell because they became ill or lost their jobs. Subsequent investigations revealed many were mis-sold the policies by banks and took action. In a deluge of court cases brought by companies that sprung up to help people bring suits against banks, U.K. consumers received payouts to the tune of £28.5 billion.

The UK government has said no more claims will be eligible beyond August 2019, but Robinson says, “You could see that in the future, once PPI’s over, what are they going to do next? Looking for something like this is a possibility.” While it’s unlikely celebrities will abandon the crypto promoting industry all together, one thing is certain, it’s not just their reputation they’re putting on the line, their wallets are up for grabs, too.