Mihai Alisie was Vitalik Buterin’s right-hand man in the early days of Ethereum. Now he's planning a "super app" that will fix its biggest flaw. 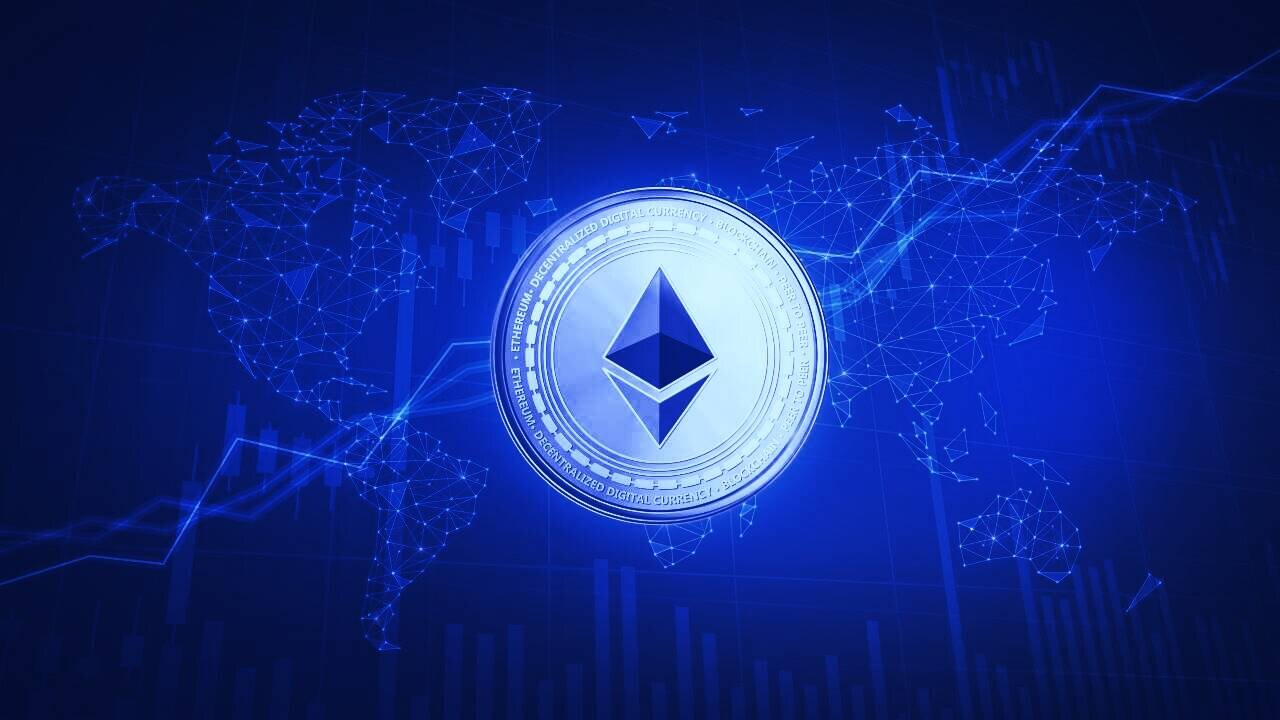 Mihai Alisie is one of eight Ethereum co-founders—the only one who'd worked with Vitalik Buterin before he devised his "World Computer". In recent years, he's been less visible—but now, he's emerging into the limelight with a new project that promises to herald a sweeping, new, social era for Ethereum.

Flashback to five years ago, in an odd-looking rented house on the outskirts of Zug in Switzerland: the Ethereum "Spaceship". Mihai Alisie, along with his fellow Ethereum cofounders, was was watching the blockchain platform’s first block, its Genesis block, appear on screen.

“When I saw that blockchain: block zero and then block one and then block 100 and then block 1000, and things were working, nothing crashed—yes, there were a couple of hiccups, but nothing major—I considered my duty as a co-founder fulfilled,” he told Decrypt on a call from Zug, where he still lives.

It was the culmination of a madcap year, which had seen Ethereum grow from a ragtag group trying to figure out how to bootstrap the next Internet revolution, to a functioning blockchain project shepherding a worldwide movement of thousands. Throughout all this, Alisie played right-hand man to Ethereum inventor, Vitalik Buterin.

Next stop: the Ethereum World

Alisie helped establish Ethereum’s founding team and, in June 2014, he went on to set up and run the Ethereum Foundation. The following year, he began to turn his attention to an area he believed had been neglected, and was close to his heart: Ethereum’s community.

Specifically, he dreamed of building a social network atop the Ethereum blockchain. Invoking the Sanskrit word for “ether,” he dubbed the network that launched at the end of 2015 Akasha. But he kept the project fairly low-key.

“It was maybe ahead of its time because there were more pressing things at the time to figure it out, like, hey, you know, that blockchain?” he said.

Concerned that Akasha might turn into yet another example of crypto vaporware, Alisie didn’t try to raise money or even publicize his startup. Instead, he quietly worked behind the scenes on the project. But after years of research, he came to the conclusion that a social network built on Ethereum was impractical. “We realized that Ethereum itself is the social network,” he said.

"We realized that Ethereum itself is the social network."

His goal, to better understand the needs of Ethereum’s community was undiminished. So now the Akasha Foundation is focused on two projects: Akasha.world, a framework for anybody to create a social network, and, Ethereum.world, unveiled at DevCon V in Osaka last year, which is designed to boost the way dapps are used.

“It’s a super app of sorts that is designed to integrate all these different Ethereum dapps and services into a unified social experience,” said Alisie.

Ethereum.world is taking shape and may even launch, together with a new legal forum to help social networks self-govern, in time to coincide with Ethereum’s long-anticipated upgrade: Ethereum 2.0.

Alisie is focused on the social dimension Ethereum has as a movement, and why—despite a community that numbers some one million people around the globe—so few are actually using the decentralized apps (dapps) that have been created for them. One study, he said, put dapp usage at as little as 1%.

0. It’ll never work
1. It’s not being used
2. It’s only being used for ICOs
3. Ok it’s being used massively, but you’re DOXing yourself

“‘It feels like we're still kind of building toys and games people don't have fun playing,’” was one of the comments to come out of the research, he said. “My passion has always been to understand how the community formed around the technology can be nurtured— how we can grow, how we can support it,” he said.

He’s adamant that it’s not just lack of scalability that Ethereum is suffering from—and that those blaming this for the lack of adoption are in for a surprise. He believes community is going to become increasingly important, especially in the next five years, when blockchains start being used by huge organizations.

"I think many people are listening too much to the market share aspect,” he said. “It's a hangover from the Bitcoin days—that if you have big news, the price needs to follow. And it's not like that if you look in the past.”

He believes the progress that’s been made at the technological layer, the successful layer 2 solutions, the experimentation, the addition of privacy and zero-knowledge proofs all make Ethereum a far superior platform to what it was the last time the market share was at the levels it is today.

#Ethereum is more than just a technology. It's also a living, breathing, social organism growing with each member of the community. And now this organism is facing a threat.https://t.co/wDvoasPPPd

But, according to Alisie, the value of its cryptocurrency, ETH, is not Ethereum’s biggest asset. “The biggest unseen value Ethereum has as an ecosystem is not the market share, it's the mindshare,” said Alisie. “It’s a number of developers and people that are able to create and offer solutions for other companies and organizations, and the network effects that are associated.”

One of the initiatives he highlighted was the Ethereum Alliance, which is helping institutions integrate Ethereum— in everything from banks to Internet of Things appliances.

"The biggest unseen value Ethereum has as an ecosystem is not the market share, it's the mindshare."

“We are still in the very early days of this, even if people—after five years—see Ethereum as an old project in this space,” he said. “I feel that the next five years are going to be more focused on understanding the ways in which you can actually improve people's lives. In the next five years, I think we will see the first Ethereum app with over a million users.”

The unsung king of Crypto Valley

Arguably, among his other achievements, Alisie can also take credit for transforming Zug into “Crypto Valley.” Because of its low corporate tax rate and forward-thinking zeitgeist, Alisie believed the city would make a good home for Ethereum’s headquarters.

He convinced the Swiss authorities to open their door for Ethereum. “I articulated the vision of Crypto Valley—a Silicon Valley. ‘This can become a hub, an international blockchain hub for blockchain and so on,” he said he told them.

Now, more than 800 crypto firms make their home there, and an industry has grown up around them.

Will Zug become the center of the decentralized Web 3 movement? It’s possible. Seattle became a tech hub because that’s where Bill Gates and Jeff Bezos decided to launch their companies.

In the meantime, the scale of Ethereum's achievement—Alisie’s unsung role notwithstanding—is already astonishing. The platform has pioneered a whole new way of raising money, on a blockchain that’s grown to a value of $27 billion.

The first book about the history of Ethereum, "The Infinite Machine," went on sale yesterday...

To coincide with Ethereum's anniversary, the first published history of the blockchain platform came out earlier this month, and two more books on the birth of Ethereum are due later this summer.

“It's weird—kind of an achievement in itself that there are books written about things that we did,” said Alisie. “Whoa, how cool is that?"