Both the crypto and stock markets are heading south again today. But it could be worse, as oil goes to sub zero for the first time ever. 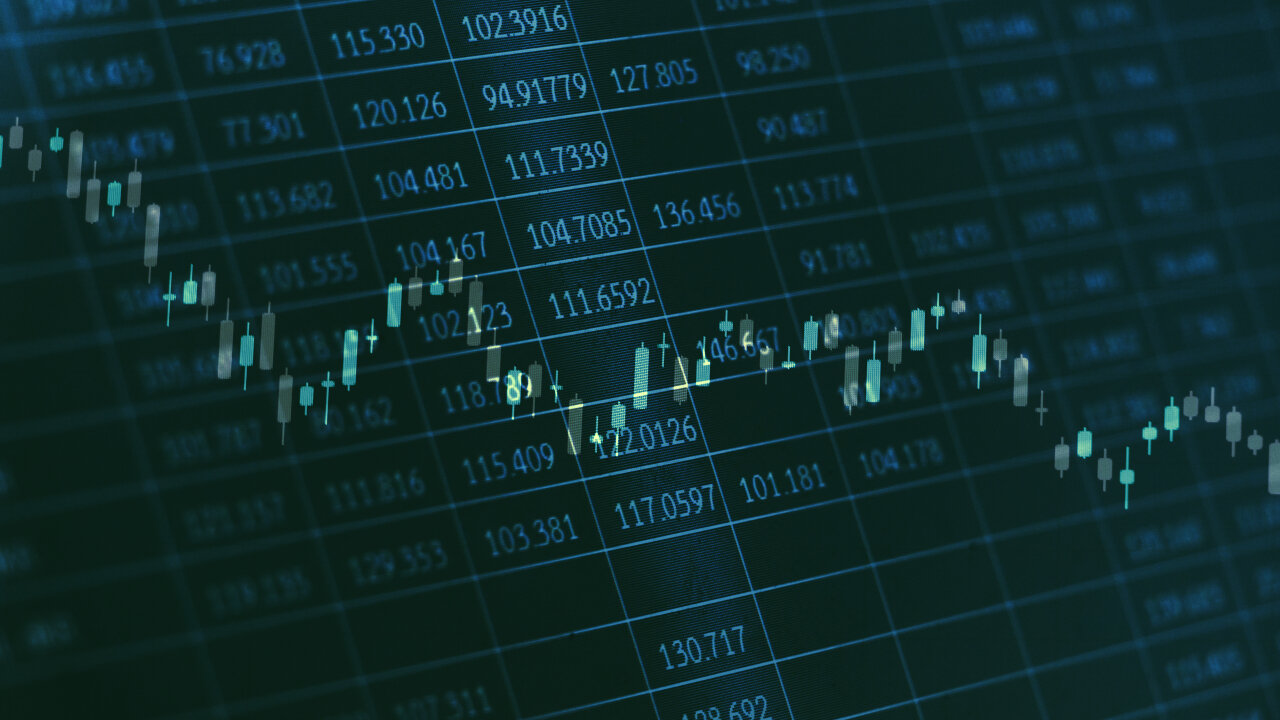 The markets today have taken a turn for the worse.

All in all, crypto has lost about $10 billion in market capitalization since Sunday. It now stands at around $198 billion.

In the stock market, the Dow Jones Industrial Average (DJIA) fell today by nearly 600 points during the final hours of trading.

This caused oil prices to drop below zero, threatening to bankrupt hundreds of companies in an already battered US economy.

Hope for oil was riding on a deal solidified between OPEC and its allies last week that will potentially bring production down by about 10 million barrels per day starting May 1, but some argue this won’t be enough to fix the damage done in April.

The International Energy Agency (IEA), for example, warns that oil demand for this month will be close to 30 million barrels per day less than where it stood a year ago, marking a new 25-year low.