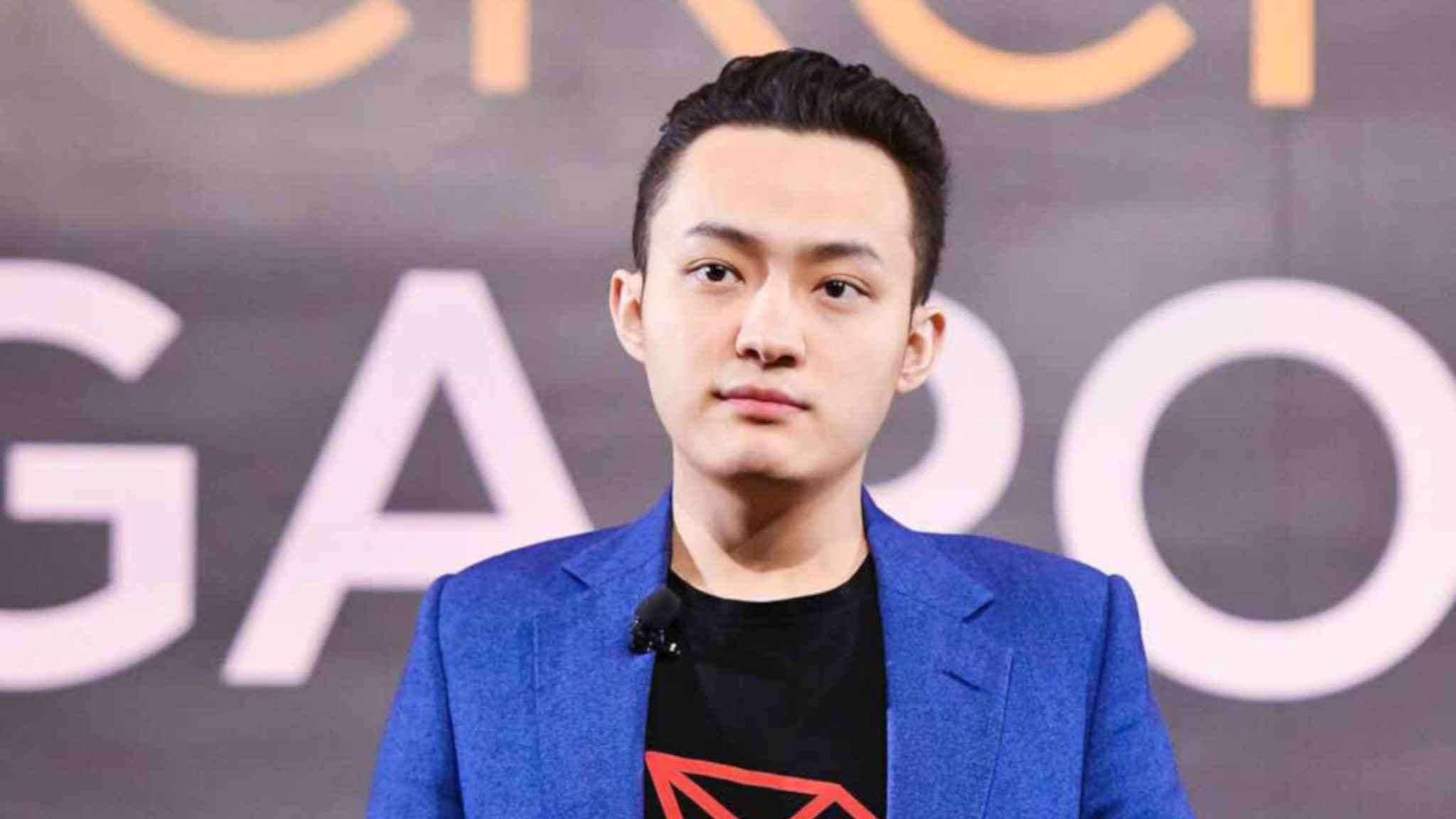 This week, Decrypt sought clarification on the allegations from William Fitzgerald, of Fitzgerald Law Offices—one of the lawyers representing the former employees of Rainberry, Lukasz Juraszek and Richard Hall. The company fired Juraszek, a software developer, and Hall, a senior director of product management, for allegedly leaking information and poor performance.

The lawsuit, however, disputes this and claims they were fired because of racial discrimination and for blowing the whistle on “blatantly illegal, unethical, and unscrupulous business activities."

Justin Sun’s counsel has so far not responded to Decrypt’s requests for comment. In court documents, they deny all the allegations, and say the distress felt by Juraszek and Hall must have come from pre-existing psychological conditions.

But for Fitzgerald, this is a cultural battle, not just a legal one. “I'm not saying [Sun’s] racist,” said Fitzgerald, “but he does want workers that put their head down and will do whatever they're told, and work hard hours outside the labor law structures of the state of California.”

The court documents depict the ideal worker at a mainland China tech firm as someone who doesn’t “rock the boat”; a worker who puts in crazy hours without “asking any questions or voicing any concerns about illegal, unethical, immoral or unscrupulous business activities.”

Fitzgerald contends that workers like Juraszek and Hall were pushed out for their resistance of the work culture that tech firms in mainland China have established. “They’re trying to bring the Chinese culture of labor into California,” he said.

Some might suggest that this could be its own form of racial stereotyping. Nevertheless, per the lawsuit, Juraszek and Hall consider themselves “whistleblowers” for sounding the alarm that Sun was launching products before they were ready. “He does it anyway. He gets his name out there and his stock price pumped up,” said Fitzgerald.

The lawsuit filed by Juraszek and Hall also allege Sun, as well as the head of engineering, Cong Li, were violent: Sun allegedly hit Cong Li, and on a separate occasion, Cong Li allegedly struck Zhimin Li, a team manager. Juraszek reported both incidents to management, but neither Sun nor Li were disciplined. Later, Juraszek received an email from management saying he was “disrupting the workplace,” said Fitzgerald.

The pair also raised moral concerns about BTFS, BitTorrent’s new decentralized file-sharing service—concerns shared by Fitzgerald—that could see its users being monetarily rewarded for unknowingly storing and distributing illegal content, such as child pornography, on their computers. Such concerns were met with a “shrug of the shoulders,” according to the former employees.

Another element is to work 9-9-6—from 9am to 9pm, six days a week. That’s how the lawsuit came about: Hall had booked a family cruise to the Baltic, and put down “good money,'' said Fitzgerald, around $10,000.

He’d secured written approval from his managers, but in Silicon Valley, tech firms (Rainberry Inc. included) have policies of “flexible time away,” which “basically means you could take vacation whenever you want, as long as you're not impacting the rest of your job crew,” said Fitzgerald.

Hall’s manager, Cong Li, said that if Hall took the cruise, he’d be fired. In fact, he said that nobody should be taking more than two to three weeks vacation a year, regardless of the law. Li himself took just a few days off. “That's just not fair,” said Fitzgerald. But Hall was fired nevertheless.

Juraszek and Hall want the battle to be played out in the courtroom, said Fitzgerald. He expects that the opposition’s lawyers will ask the court to send the case to arbitration when it meets in a couple months—to have the lawsuit settled in private. But then “things don't occur out in public.”

The image being depicted by Juraszek and Hall, and their attorney, William Fitzgerald, is one of a CEO intent on instilling Chinese business values in Silicon Valley, a bubbly enclave of social liberation. Whether that, itself, could be classified as its own form of racial discrimination is another matter.