Justin Sun denies everything and suggests that former employees’ distress could result from pre-existing psychological conditions. 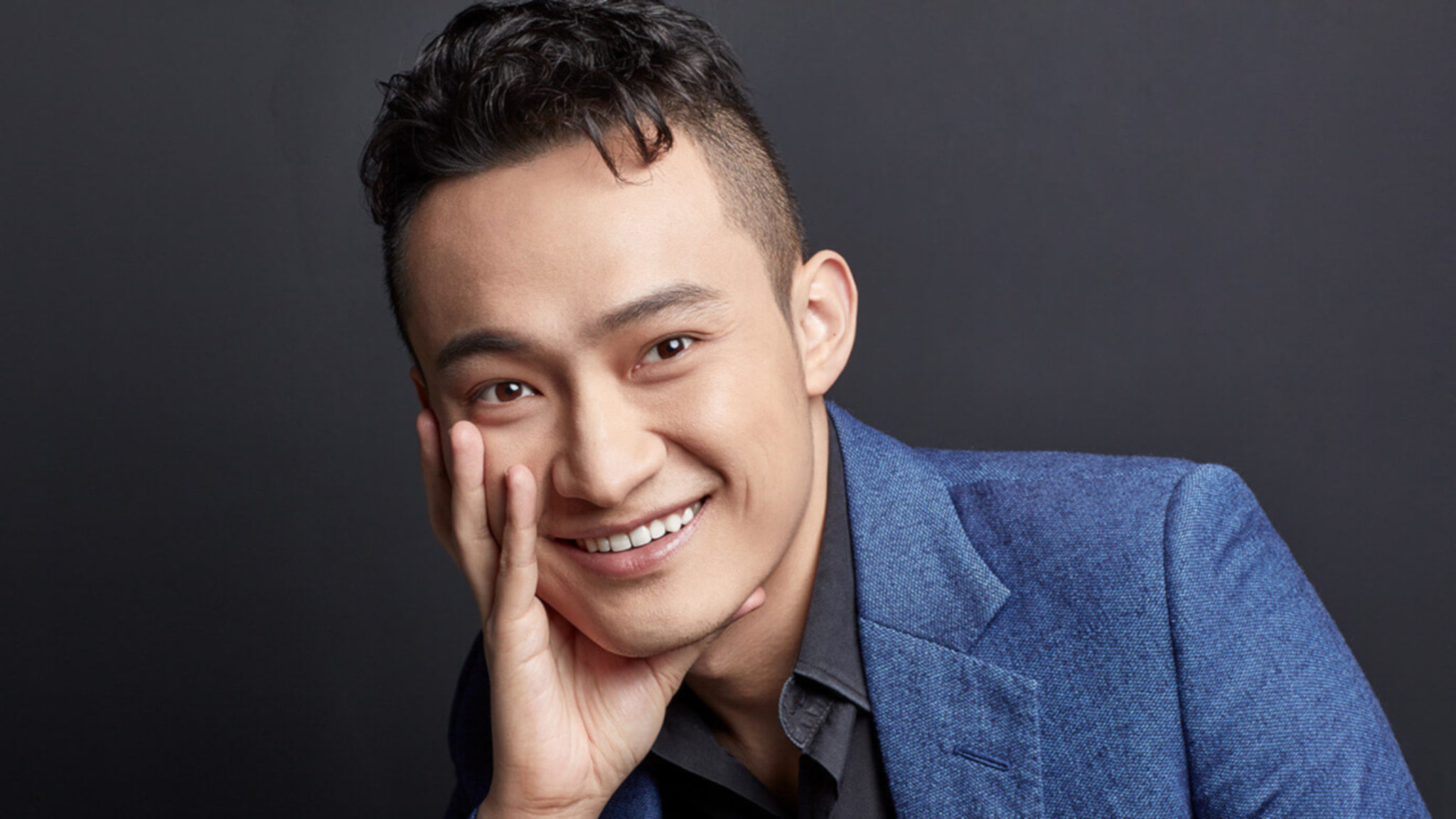 Justin Sun isn’t a good boss, according to a court case brought against him by axed employees of BitTorrent. The lawsuit describes Sun, the CEO of blockchain company Tron and file-sharing client BitTorrent, as physically violent and racist.

All this according to court documents filed on October 28, by Lukasz Juraszek, 28, and Richard Hall, 50, former employees at Rainberry Inc (the operating entity behind Tron and BitTorrent) who are claiming $15 million. Industry publication CoinDesk first reported the news earlier today.

Jurasek, a software engineer, said that Sun struck the head of engineering, Cong Li, in a conference room, in March 2019. He reported the incident to his manager, but said that Sun wasn’t disciplined. Instead, “the message was clear”: management wouldn’t be reprimanded for things like this.

Jurasek and Hall think they were fired by Sun last summer because they raised concerns that Tron was engaging in “blatantly illegal, unethical, and unscrupulous business activities,” such as piracy and the “manipulation of cryptocurrency for his own profit.”

They alleged that Sun discriminated against them on the basis of race: Jursek and Hall are Caucasian, and they claim that Sun prefers mainland Chinese employees because he believes they are more likely to put up with illegal business practices and are willing to work from 9am-9pm, six days a week (according to the tech hours common in Chinese tech companies, dubbed 9-9-6).

In a response filed to the court on December 16, Sun denied everything, and said that their distress was “the result of a pre-existing psychological disorder or alternate concurrent cause.”

Hall and Juraszek told Decrypt they aren’t able to speak about the case. Justin Sun and representatives of the Tron Foundation did not immediately respond to Decrypt’s request for comment.