Finance industry players are piling into crypto exchanges ahead of new regulations in April. 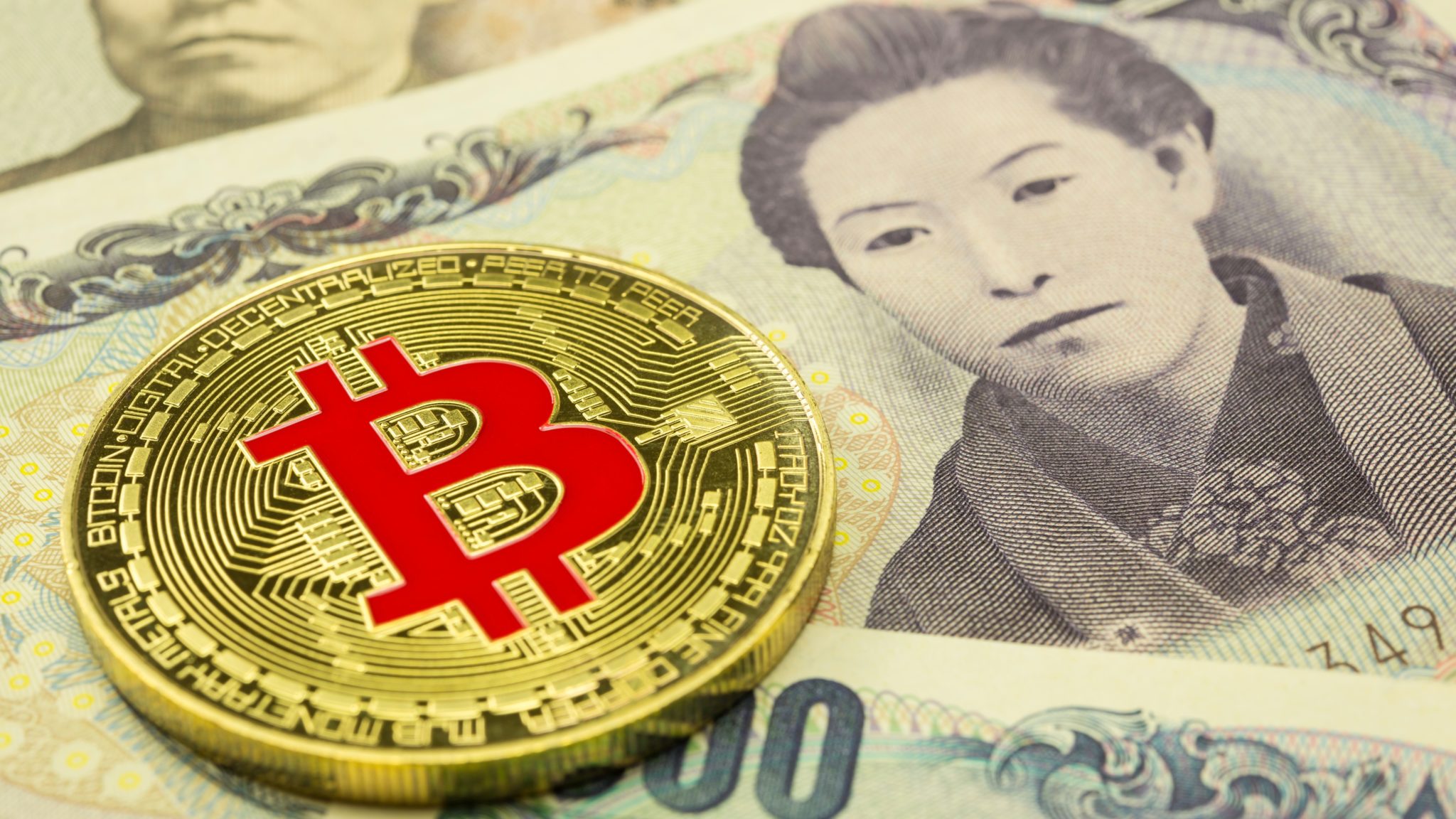 Japanese investors are keen to benefit from new regulations, due in April. IMAGE: Shutterstock

Daiko Holdings operates financial and brokerage services, as well as marketing and online sales. It also owns the Platmall e-commerce platform, which announced that it would begin accepting cryptocurrency in November 2019; with its acquisition of Bitgate, Daiko becomes the latest Japanese financial player to invest in a cryptocurrency asset platform.

Strict new regulations for crypto assets are due to come into effect in April in Japan.

Scope is provided for a six-month “grandfathering provision,” after April, and further guidance is promised.

Some are creating their own platforms. SBI Holdings, a division of Japanese financial behemoth SBI Group, has a history with XRP and Ripple. It’s reportedly working on its own exchange. Earlier this week, alongside Visa, it invested in Currencycloud, a cross-border payments platform which raised $80 million.

Acquisition and investment: the preferred route

However, the process for obtaining an operating license from Japan’s regulator, the Financial Services Agency (FSA) is onerous, so increasingly, traditional finance operators prefer to acquire smaller exchanges—particularly those that have run afoul of the FSA.

Bitgate, which was established in 2017, already possesses a trading license, but was prohibited from opening new accounts last March, along with another crypto exchange, Zaif.

Japanese financial giant Monex Group started the trend with its 2018 acquisition of the Coincheck exchange; others have since adopted its strategy. Investment advisor Fisco initially launched its own crypto trading platform several years ago. But in June, it was accused of legal infringements by the FSA. It subsequently acquired rival platform Zaif, and is set to complete a merger in the coming weeks.

The bigger exchanges are also catching the eye of Japan’s investors.

Meanwhile, Binance, the largest exchange by market volume, is also knocking at Japan’s door. A recent partnership with two Yahoo Japan subsidiaries, Tao Tao and Z Corporation, is expected to speed up the exchange’s re-entry to the Japanese market.