Siemens is aiding Dubai to explain blockchain to its citizens

Dubai’s government is working with German multinational Siemens to seed blockchain literacy, in anticipation of a fully digitized UAE. 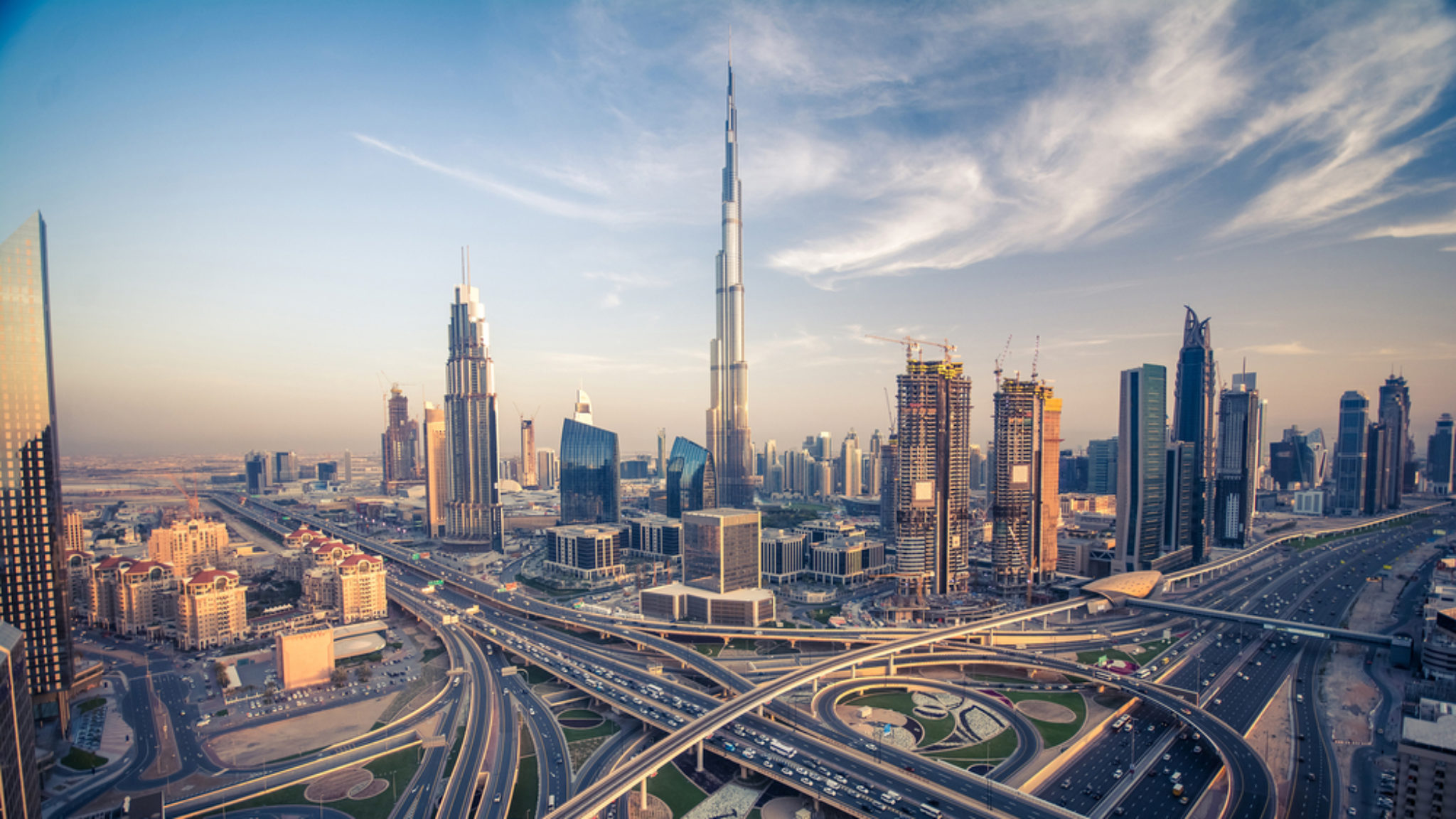 Dubai continues to get closer to its goal of being a blockchain hub. Image: Shutterstock.

The government of Dubai has united with multinational conglomerate Siemens, to increase blockchain awareness via education. The joint enterprise will facilitate lectures and seminars on the benefits of distributed ledger technology (DLT).

The pact between the Dubai Electricity and Water Authority (DEWA) and Siemens is already well underway. The duo offered several seminars introducing blockchain, and a lecture on the crowdfunding of energy infrastructure projects, at the DEWA Academy.

"DEWA has a strategy for digital transactions, and was one of the first government organisations to adopt blockchain technology in a number of services and initiatives, including Green Charger registration for electric vehicles," said Saeed Mohammed Al Tayer, managing director of DEWA.

This government-backed initiative comes as part of Dubai's efforts to transform the country into a global pioneer of blockchain technology. The Emirates Blockchain Strategy, launched in April 2018, aims to save AED 11 billion($2.9 billion) in government expenditure on transactions and documents by 2021. This will be the first step in transforming Dubai into a blockchain-powered state.

"DEWA supports the Emirates Blockchain Strategy 2021, launched by His Highness Sheikh Mohammed bin Rashid Al Maktoum, Vice President and Prime Minister of the UAE and Ruler of Dubai, to enhance the efficiency of government performance by transforming 50% of federal government transactions to blockchain by 2021," Tayer added.

A recent joint whitepaper from the Centre for the Fourth Industrial Revolution and the World Economic Forum revealed the Emirates blockchain strategy could set the stage for the UAE becoming a global “hub for blockchain intellectual capital and skill development.”

Nevertheless, it isn't all plain sailing; the report caveats that the UAE may find difficulty in aligning the interests of corporations with those of the government.

And if it does succeed, it will have China to contend with.