Why is the crypto market crashing?

Following a strong rally last week, almost all major cryptocurrencies took a blow yesterday. We take a look why. 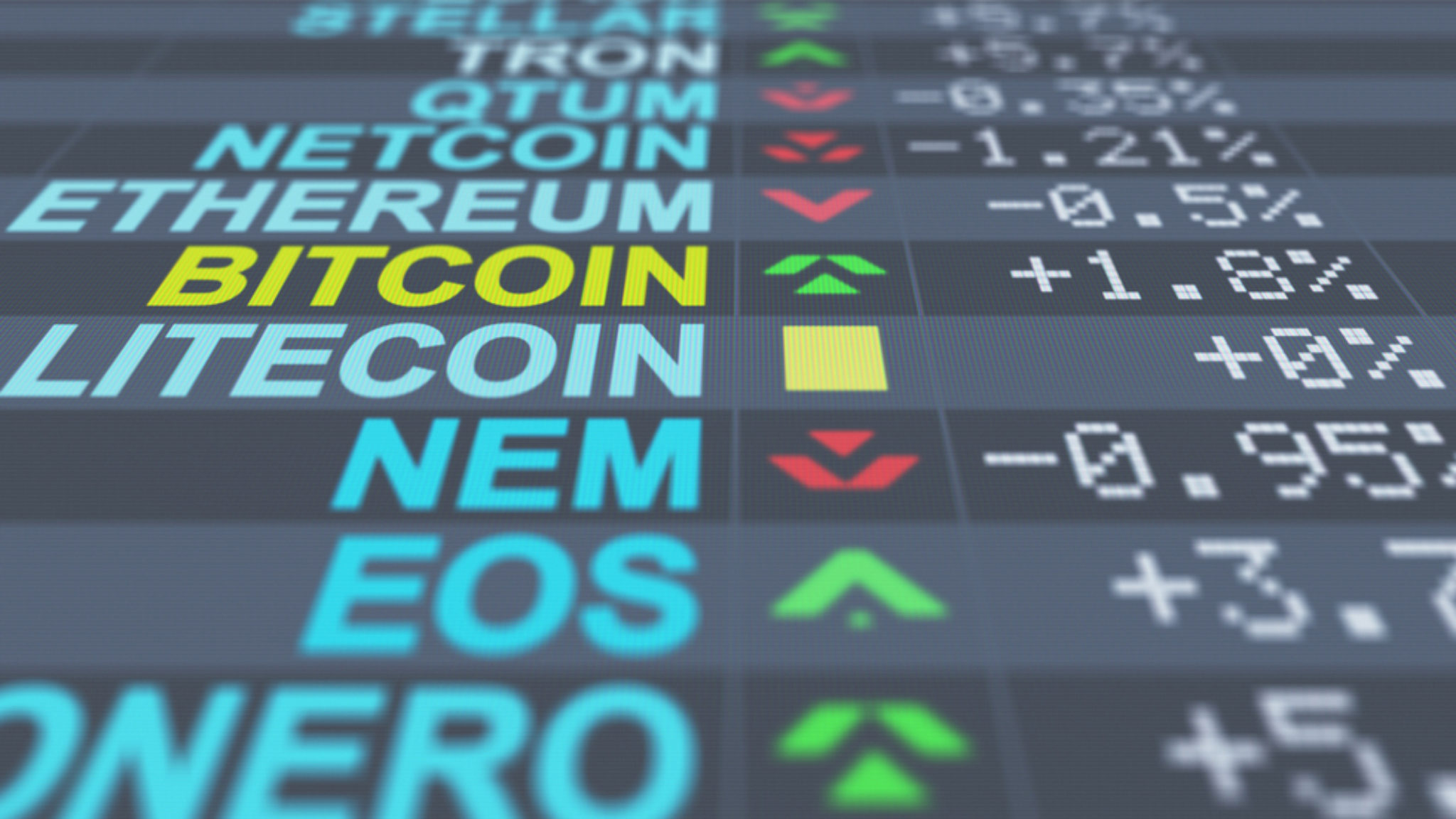 A sharp drop in the price of Bitcoin pushed down the rest of the market. Image: Shutterstock.

Bitcoin (BTC), Ethereum (ETH), XRP and most other major cryptocurrencies are now in the red today, as around $11 billion was wiped off the total crypto market capitalization in the last 24 hours.

The vast majority of these losses occurred following a flash crash in the market yesterday morning, which saw the total crypto market capitalization go down from $248 billion down to $237 billion in less than an hour.

Right now, the average cryptocurrency is down almost 4.5% in the last day, whereas Bitcoin SV (BSV) is one the few cryptocurrencies defying the global trend after climbing by more than 8.5% in the same timeframe.

As for the cause behind the recent dip, there are currently a handful of theories making the rounds at the moment. Among these, at least one chartist believes that Bitcoin simply hit against a key area of resistance, and after failing to break through, witnessed a strong rejection that sent it plummeting by $700.

On the other hand, this recent dip might simply be a period of cooling off after last week's strong bullish activity, during which many cryptocurrencies made strong gains—breaking out of a six-month descending channel. On TradingView, another analyst says that Bitcoin is testing the channel that it just broke out of.

Bitcoin testing the six-month descending channel it just broke out of. Image: TradingView.

That means, as long as the price doesn't head back inside—where the downturn could continue—it should be heading in a new direction. But who can say for sure?