Binance will restrict access to its crypto trading platform in Japan

Cryptocurrency exchange Binance has issued a warning to its users that it it will begin to “gradually restrict transactions” for residents of Japan. 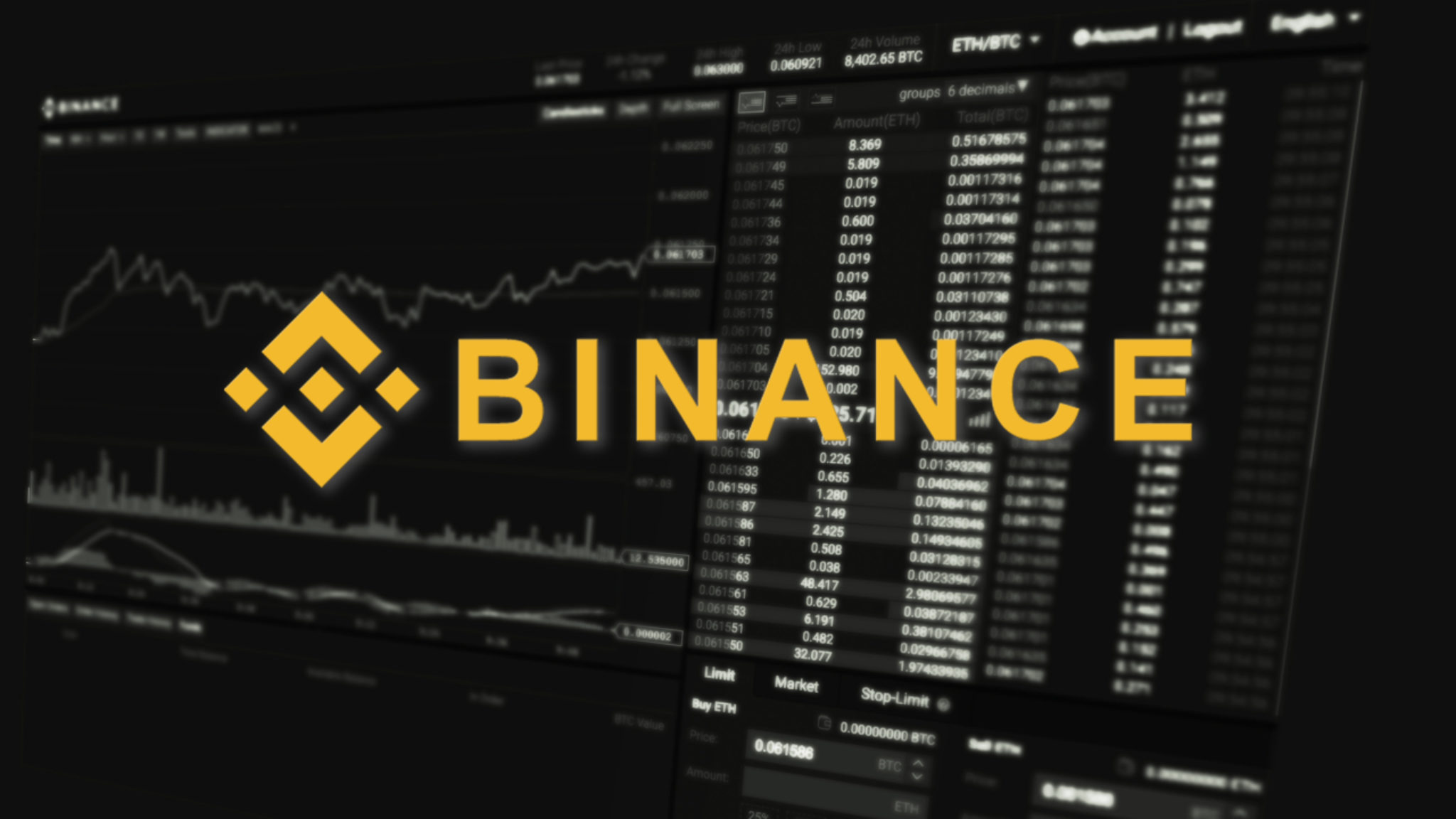 Binance, the world’s largest cryptocurrency exchange by volume, plans to limit access to its platform for users from Japan in the near future. According to a notice published on the company's support portal, it will begin to “gradually restrict transactions” for the country’s residents at a later date.

Currently, Japanese users still have access to all of the platform’s features. Details of restrictions are promised to be disclosed in a new separate message.

Previously, Binance has already taken a similar step towards users from the United States. In September, they lost access to the Binance.com platform, but a separate Binance.US exchange was launched in the country. As part of the US expansion, Binance partnered with California-based BAM Trading. It is currently unclear whether a similar move is planned for Japan.

Recently, Binance CEO Changpeng Zhao published a letter explaining the company’s big plans for 2020. In the letter, Zhao said a key goal for 2020 is to enable fiat-to-crypto trading for 180 global currencies. Thanks to the recent partnership with Bitcoin peer-to-peer trading platform Paxful, Binance customers now have access to “Virtual Bitcoin Kiosk” and can purchase digital assets through Paxful with approximately 167 different currencies.

With Binance eyeing an aggressive global expansion strategy, is a Binance Japan next?