Binance chief executive Changpeng Zhao believes 2020 will be a seminal year for the crypto industry as governments race to adopt blockchain technology. 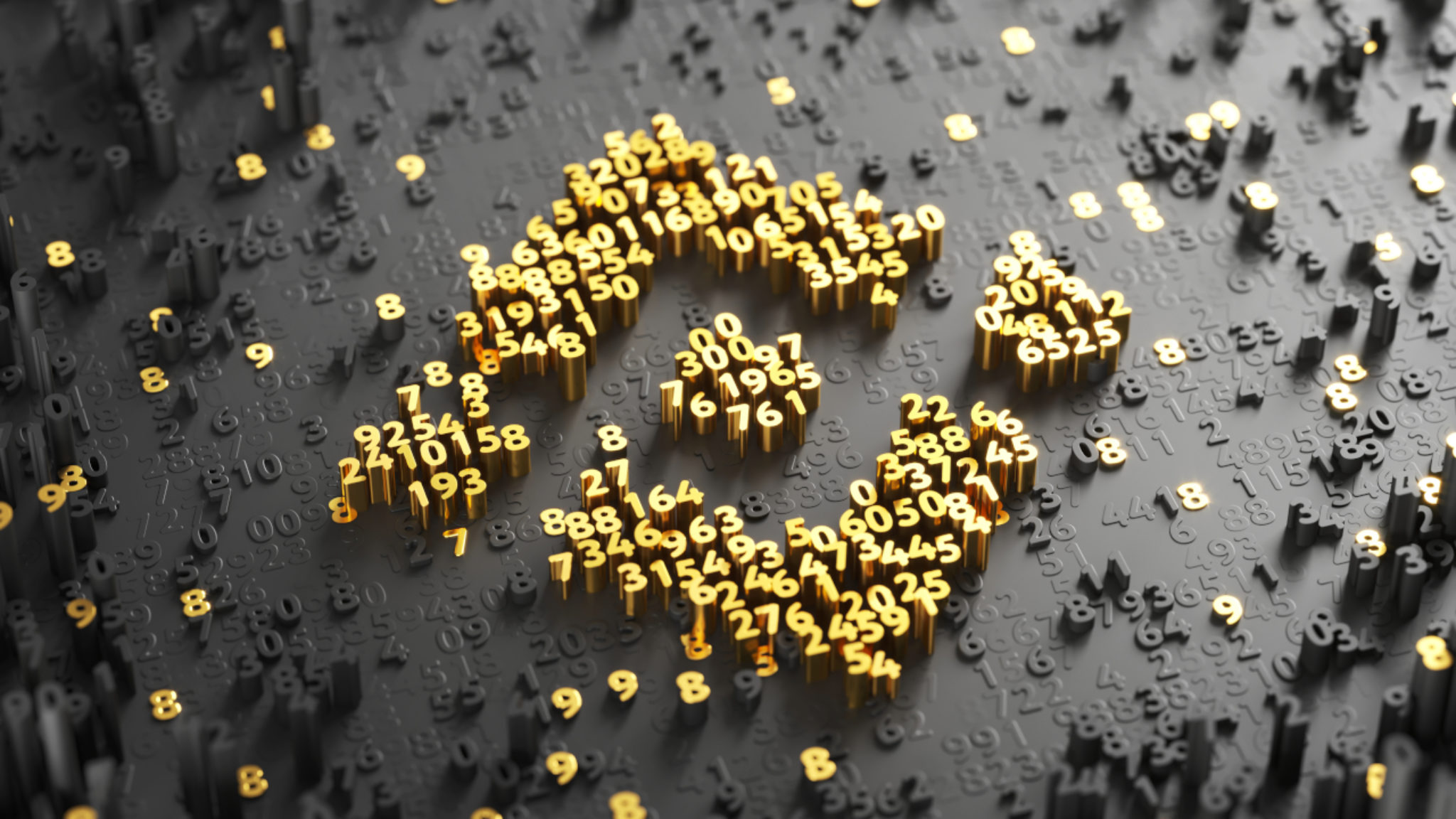 Binance, the world’s largest cryptocurrency exchange by volume, has big plans for 2020, according to a letter published by its CEO, Changpeng Zhao, earlier today.

Zhao wrote that among the company’s biggest goals this year is the development of a new “incentive structure” designed to replace the standard employee stock ownership plan (ESOP). Rather than issuing stock shares to employees, Binance will establish what it calls an ETOP, and issue tokens instead of stock.

“We resemble more of a community than a company,” Zhao wrote, adding that the details of the plan will be revealed once they’ve been worked out. The idea of a company ETOP falls in line with Binance’s larger goal to “further decentralize” its operations, according to Zhao.

In his letter, Binance’s CEO also provided a view of what could be in store for the crypto industry in 2020. Zhao reiterated his belief that governments around the world are poised to embrace blockchain technology and “adopt crypto in one form or another.” Binance no doubt has a close eye on such movements. In November, the company announced it had begun working with the government of Ukraine to establish its crypto laws and regulations.

And, in terms of Binance’s global expansion, Zhao said a key goal for 2020 is to enable fiat-to-crypto trading for 180 global currencies. The company is nearly there, too, considering a recent partnership with Bitcoin peer-to-peer trading platform Paxful. As of December, Binance customers have access to Paxful’s “Virtual Bitcoin Kiosk” and can now purchase digital assets through Paxful with approximately 167 different currencies.

Zhao also took some time in his letter to reflect on his company’s accomplishments in 2019, highlighted by a new token staking rewards program, which allows customers to earn digital rewards on 15 major cryptocurrencies including Cosmos (ATOM), NEO Gas (GAS) and Tezos (XTZ).

But, perhaps more importantly, the company also rolled out its Launchpad platform last year, which kickstarted the IEO trend. IEOs are ICO-like token sales which are restricted to the clients of the cryptocurrency exchange which is hosting them. The fundraising strategy quickly gained popularity last year, and it’s a trend which Zhao said he expects Binance to continue in 2020.