A new report by TokenInsight found that Russian visitors to cloud mining sites nearly doubled that of Chinese visitors. 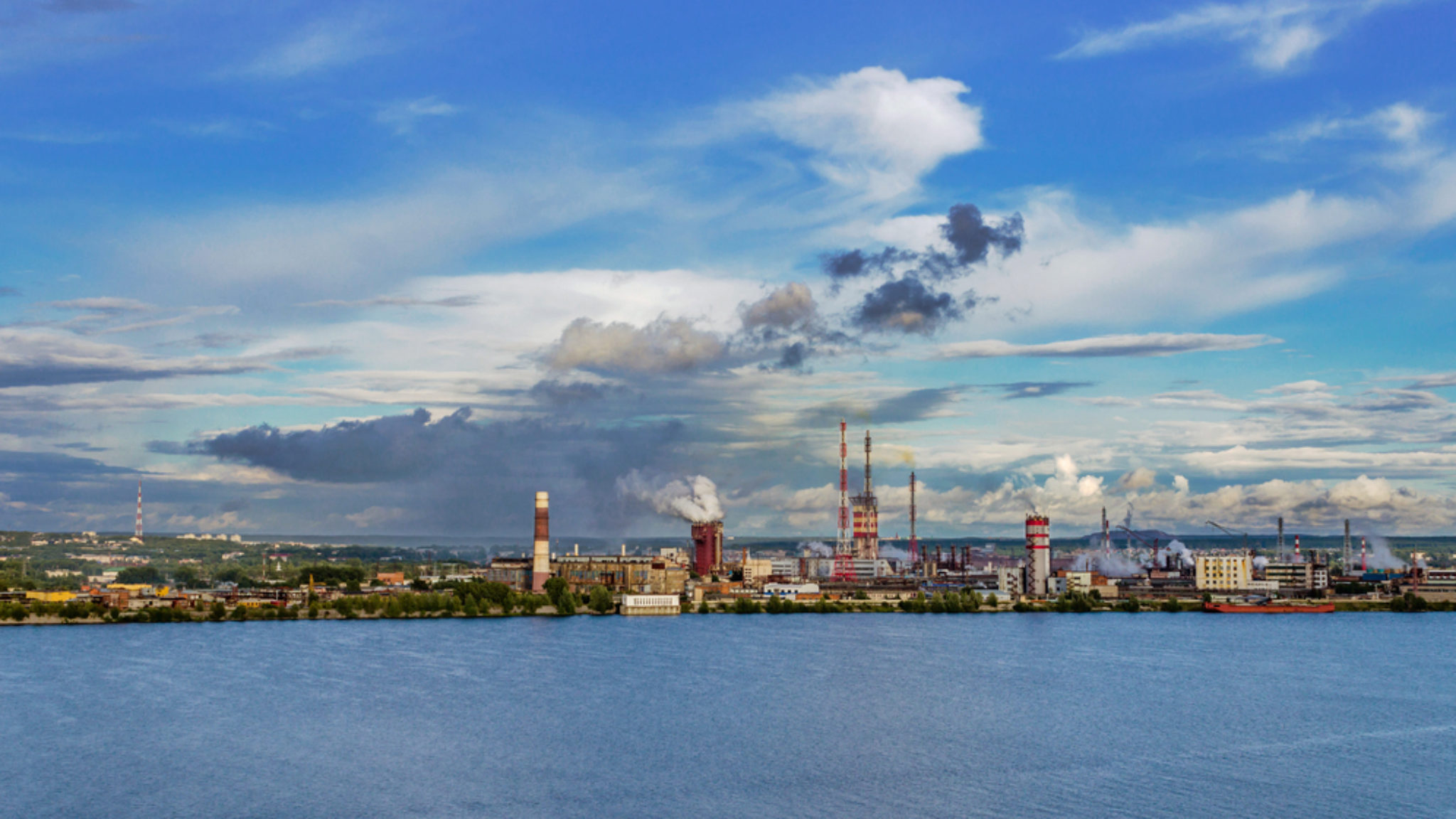 The future of cloud-based bitcoin mining is in Russia, not China, according to a new report by TokenInsight, published Friday. This overturns the common conception that China’s the only dominant player in the bitcoin mining industry.

With cloud-based bitcoin mining, users rent a computer system owned by someone else, elsewhere, and use the computer’s hash power to mine cryptocurrencies. This means the user doesn’t have to bother with up-front mining costs—like buying a bespoke mining rig and finding a place to put it.

Through user analysis on cloud-based bitcoin mining sites, TokenInsight discovered that, though mainland China's monthly unique visitors are fairly high, those of Russia are even higher.

This reflects a “strong interest in cloud mining products outside of China,” Johnson Xu, an analyst at TokenInsight, told Decrypt.

The report attributes this to the “ease of Russia's policies on cryptocurrency and the weather advantages brought by the cold climate.”

In addition, Xu said that the bitcoin network hash rate, the speed at which the complex computational processes can generate bitcoin, is concentrated in mainland China, which potentially reduces demand for cloud-based bitcoin mining within the country. After all, why would Chinese miners bother using the cloud, when the country’s already got the infrastructure for setting up their own mining rigs?

Xu estimates that the market outside of China will become even larger due to the increased awareness of crypto mining outside of China, and the fact that markets outside China are less saturated with mining products.

“Most of the bitcoin mining products are unprofitable under current network difficulty and bitcoin price,” said the report. This will only get worse once the block halving event occurs around May of this year, which cuts the block reward in two.

“Assume that as the block reward is halved, the hashrate of the entire network is also reduced by the same proportion; less than half of the cloud-based bitcoin mining products tracked by TokenInsight cannot make a positive ROI,” it added

It’s clear that Russians will have to bring their A-game to thrive in the cloud-based bitcoin mining industry. And their wallet.