Just one province in China, Sichuan, controls a whopping 54 percent of the global mining hash rate. That’s not good. 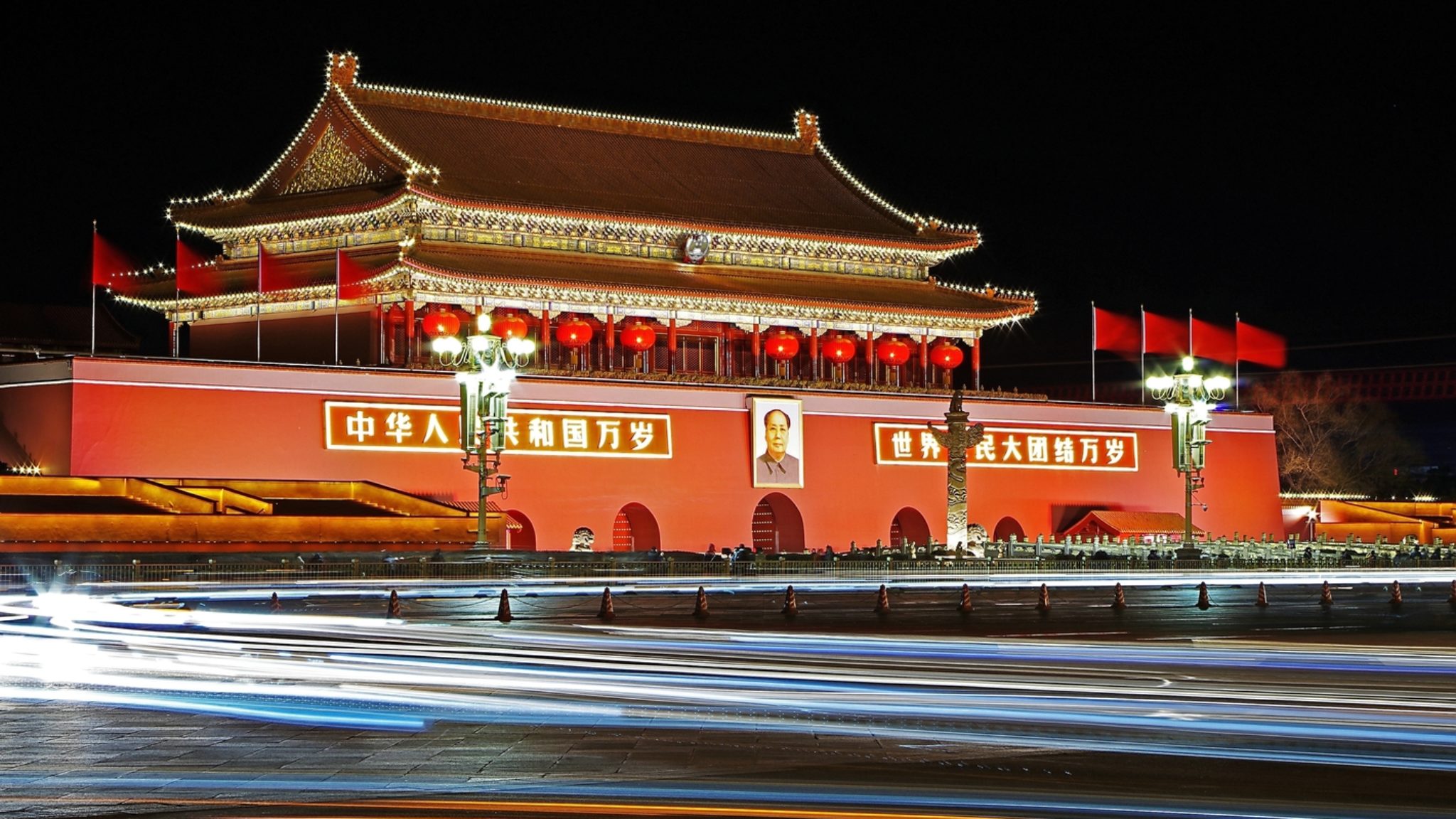 Around two thirds of Bitcoin’s hash rate is controlled by Chinese miners, confirming the populous nation’s stranglehold over the Bitcoin network, according to a bi-annual report by CoinShares.

Since CoinShares’ previous report in June 2019, Bitcoin’s hash rate has increased by almost 80 percent, which CoinShares attributes to strong average bitcoin prices, combined with “large-scale availability of next-generation mining gear” that facilitates strong mining  And CoinShares believes that China was responsible for 70 percent of this latest increase.

Why China? Deferring to Occam’s Razor, the researchers say it’s likely because Chinese miners are closer in proximity and relation to mining hardware manufacturers, most of whom are also Chinese. In addition, CoinShares wrote that, “it is not uncommon for large Chinese miners to have ‘VIP’ accounts at the large hardware manufacturers and thereby getting preferential access to the ﬁrst batches of new gear.”

Will China continue to soak up the bitcoin mining hashrate? Image: Unsplash

Breaking down China’s 65 percent global share reveals something even more staggering: 54 percent of the world’s mining share is concentrated in just one Chinese province, Sichuan province, with China’s remaining 11 percent split evenly between the provinces of Inner Mongolia, Yunnan, and Xinjiang.

China has been making big moves in this industry since China President Xi Jinping made a speech on the virtues of blockchain technology last month. Since then it has announced several major initiatives in favor of blockchain but has simultaneously cracked down on crypto exchanges in the region. However, this report shows that it’s leaving bitcoin mining alone, for now.

All’s still to play for

To hold onto its pole position, China’s mining hardware manufacturing sector would benefit following a successful completion of two potential IPOs for firms Canaan and Bitmain. Canaan completed their IPO on November 20, raising $90m at a $1.33bn valuation, and Bitmain’s hoping to raise between $300 million and $500 million.

For Canaan, the money will help the firm to repay its short-term debt, invest in research and development, and increase production capacity. For Bitmain, inflows of capital could “heal a series of self-inﬂicted wounds caused by poor strategic decisions.” CoinShares points to failed tape-outs, hardware overproduction, over-hiring, and poor performing BCH holdings.

Greener than you thought

But would the expansion of the mining industry be a good thing for the world, considering the amount of electricity needed to sustain the industry? According to CoinShares, the Bitcoin mining industry isn’t as bad for the environment as people think.

The report estimates that over 73 percent of Bitcoin mining is generated through renewable energy sources. This, claims the report, makes Bitcoin mining more renewables-driven than almost every other large-scale industry in the world.