Augur’s latest prediction was right on the money. 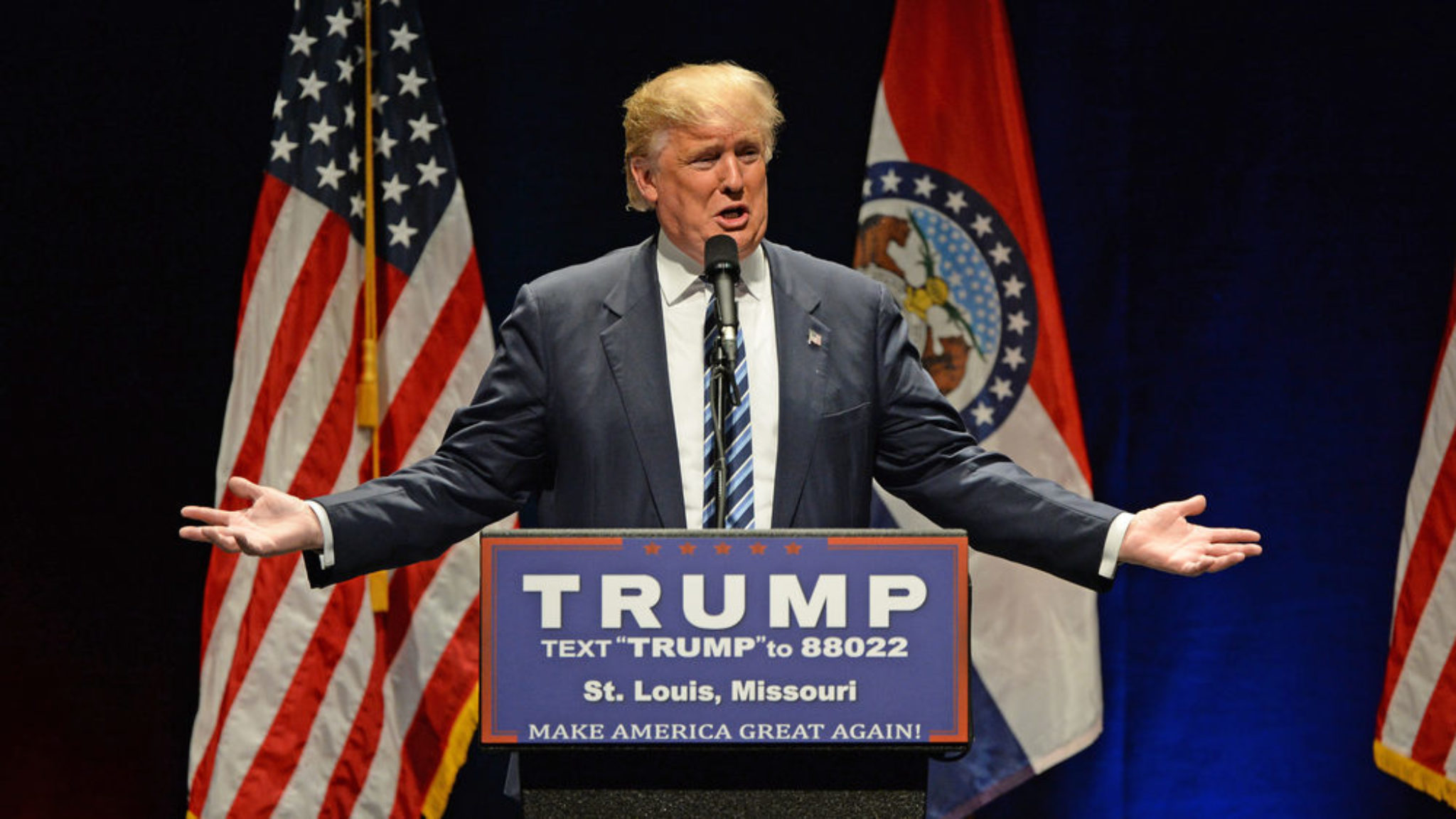 Today, US President Donald Trump has been officially impeached. Yet, the outcome was correctly predicted by a blockchain-based prediction platform, known as Augur, more than a month ago.

As Decrypt reported back in mid-November, the odds on the President’s impeachment had changed drastically since the public hearings kicked off. At the time, responding to the market question “Will Donald Trump be impeached by the end of 2019,” Augur bettors predicted a landslide 75% in favor of impeachment.

This isn’t the first time Augur has got the call right. Bettors rightly predicted that the Democrats would sweep the House in the 2018 midterms, and that Kavanaugh would have his nomination to the Supreme Court confirmed. Recently it correctly estimated that Brexit would not happen by October 31.

Despite the impeachment, Trump still remains as the active US President. The impeachment hearings were conducted by the Democrat-controlled House of Representatives, but an actual impeachment trial will likely be carried out in the Senate, which is dominated by pro-Trump Republicans who are unlikely to vote to convict the President.

But this doesn’t really matter as far as Augur’s conditions go, since they clearly state that, “Neither trial nor conviction by the U.S. Senate, nor removal from office, is necessary to cause this market to resolve as Yes.”

After all, the House has exercised its right to charge Trump with high crimes and misdemeanors through votes on two articles of impeachment. Those being “Abuse of power” for Trump allegedly demanding a quid pro quo from his Ukrainian counterpart Volodymyr Zelenskyy and “Obstruction of Congress” for him refusing to cooperate with the oversight investigation.

As for the future, Augur’s predictions don’t bode too well for Trump currently. The chances of him being reelected in 2020 hover around 41%, being “unlikely.”