Ethereum is still the king of the dapps, says DappRadar report

Despite offering faster speeds, Ethereum’s competitors have not run away with the market, according to DappRadar. 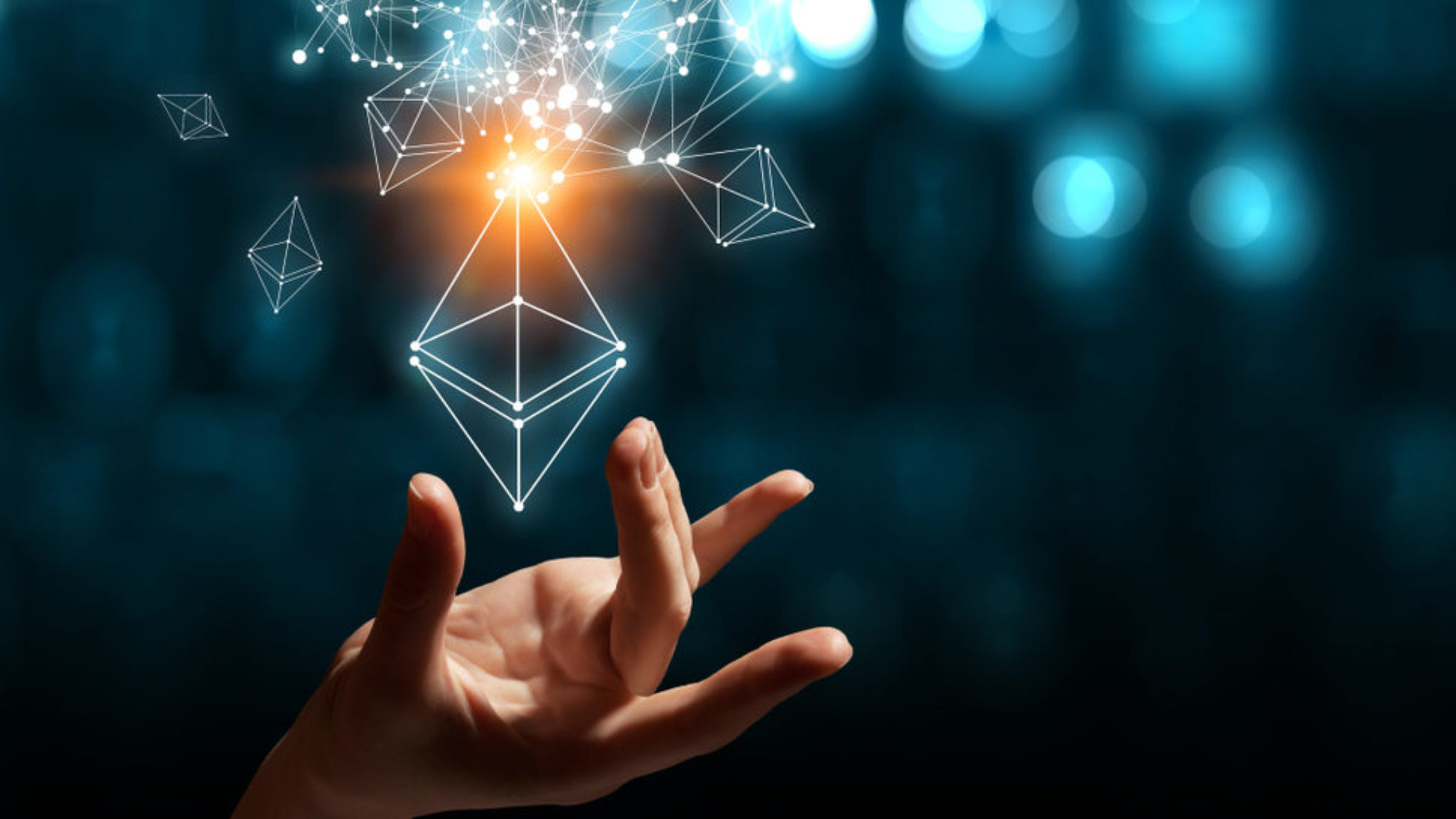 DappRadar, a web service that tracks the most popular decentralized applications (dapps), has published its latest yearly report on the general state of the sector. According to it, Ethereum is still in the lead in terms of developer activity.

“The focus of this report sits squarely on the Ethereum dapp ecosystem. As well as being the first smart contract blockchain, Ethereum remains the most significant in terms of the number of active dapps deployed, the depth of its development community, and growth in terms of users and value during 2019,” the report states.

According to the document, Ethereum’s dapp ecosystem rose 118% this year, with daily value surging 166%.

The report also notes that Ethereum remains the only blockchain to date that successfully nurtured dapps across the four main categories—decentralized finance (DeFi), exchanges, games/gambling and “high-risk,” such as Richard Heart’s controversial HEX token.

At the same time, the study makes clear that Ethereum is still not the perfect blockchain for dapps, noting that applications running on this “blockchain remain vulnerable to systematic factors.” The Ethereum blockchain is also relatively slow but moves are underway to speed things up.

What about the competition?

Ethereum’s main competitors, EOS and TRON, received considerably less praise. Despite being labeled as “Ethereum Killers” by many, both struggled to “grow their user base and the value captured by their dapps,” the report states.

As Decrypt reported, EOS congestion forced some gaming dapps to migrate to WAX while the EOS network itself has a fundamental problem that impedes its progress.

Or, as DappRadar puts it, Tron’s and EOS’s “oft-mentioned technical advantages in terms of block time and transaction throughput, arising from their Delegated Proof of Stake consensus method, proved problematic.”

However, newer proof-of-stake blockchains are coming to the fore and may start challenging the incumbents.